A US woman at the centre of a dilpomatic row over the death of a 19-year-old teenager will not return to the UK, according to briefing notes held by US president Donald Trump.

Harry Dunn was killed when his motorbike crashed into a car on August 27 near RAF Croughton in Northamptonshire, a military base used by the US Air Force.

The suspect, 42-year-old Anne Sacoolas, who is reportedly married to a US intelligence official, was granted diplomatic immunity following the crash.

At a press conference the US president appeared to defend the allegation that the car was driving on the wrong side of the road.

When asked about the diplomatic immunity row by reporters, Mr Trump called the incident a ‘terrible accident’ but suggested driving on the opposite side of road was confusing — saying ‘it happens’. 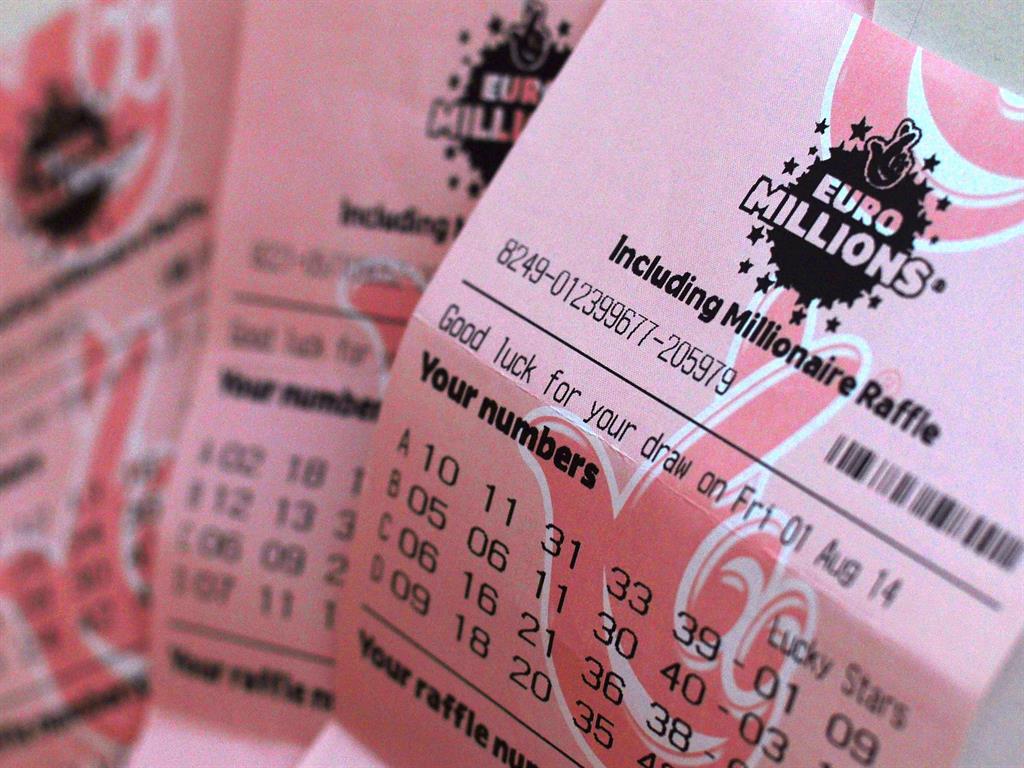 A TICKET-HOLDER has come forward to claim the record £170million EuroMillions jackpot prize won on Tuesday, the National Lottery operator has announced.

Camelot said there would be no information on whether the winner is an individual or a syndicate, or where the ticket was bought, unless the ticket-holder decides to go public.

The prize will be paid out at a ticket validation appointment and the holder will then decide whether or not to remain anonymous.

The previous biggest UK winners were Colin and Chris Weir, from Largs in North Ayrshire, Scotland, who won £161 million in July 2011. 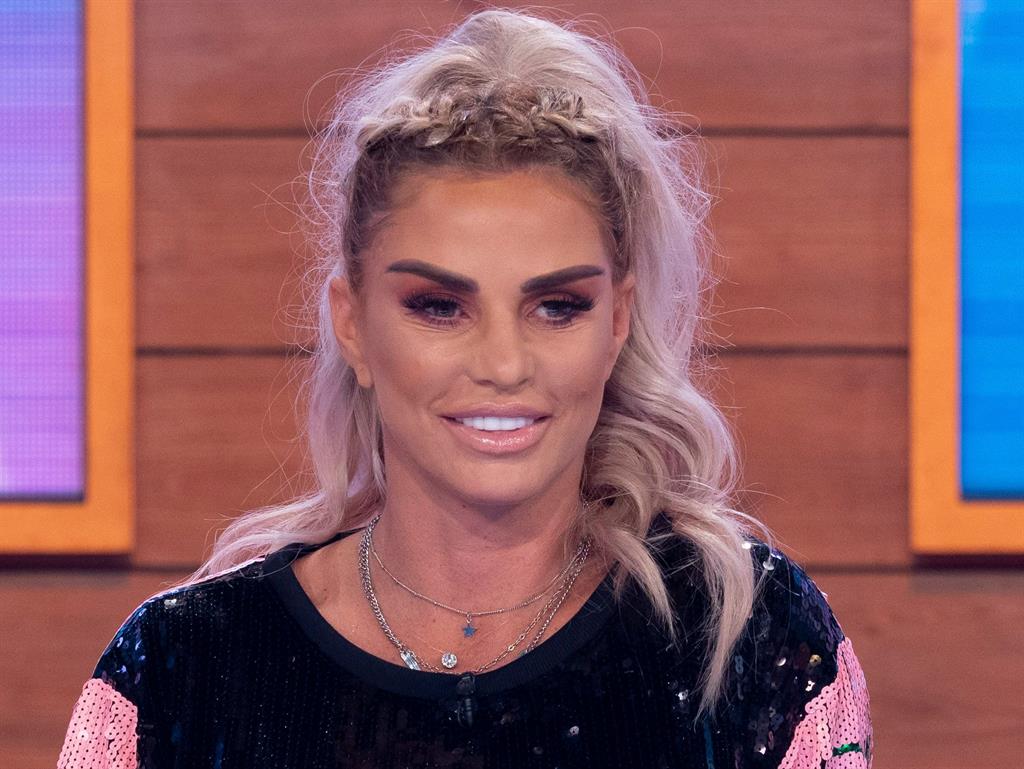 KATIE PRICE has been banned from driving for two years today after she failed to turn up in court.

The TV presenter and former glamour model, 41, was charged with withholding the name of the driver after her pink Range Rover was involved in a collision in Bexley, south-east London, last November.

Price, who pleaded guilty to the charge at a hearing in August, refused to attend today’s sentencing hearing at Bexley Magistrates Court, claiming she was only due to return to London Gatwick Airport at 9am this morning.

Her solicitors sought to adjourn the hearing to another date, which had already been moved from August.

But district Judge Robert Hunter said: ‘This hearing has already been adjourned once. This date was agreed by both sides. I am not inclined to further adjourn this matter.’

Price claimed at the hearing in August that she had been working to get her life back on track, and blamed the incident on her mental health and post-traumatic stress disorder. 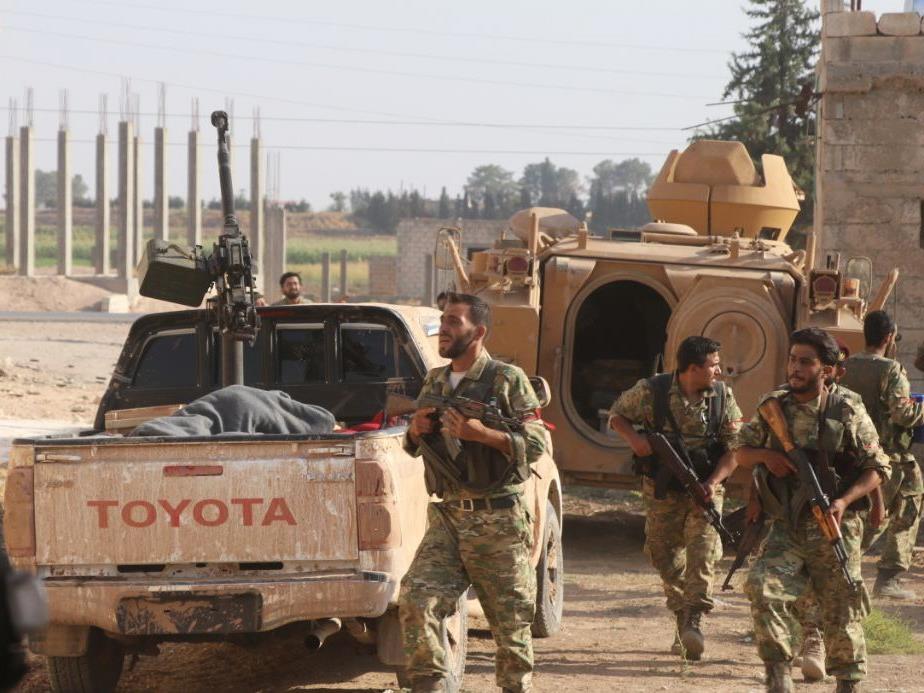 TURKISH troops have reportedly bombarded a convoy of vehicles taking residents of the northern Syrian city of Raqqa to a border town, inflicting casualties among them.

The Kurdish Hawar news agency said the attack on the road leading to the border town of Tal Abyad killed three people and left several others injured.

The Britain-based Syrian Observatory for Human Rights said the Turkish air strike occurred when a convoy carrying a tribal leader reached the entrance of Tal Abyad. It said several people were injured but no-one was killed.

Turkish troops have been bombarding the town of Tal Abyad since the start of their ground offensive against Kurdish fighters on Wednesday.

Turkish President Recep Tayyip Erdogan has said 109 ‘terrorists’ have been killed since the launch of the offensive.

■ Daesh ‘Beatles’ moved to US custody 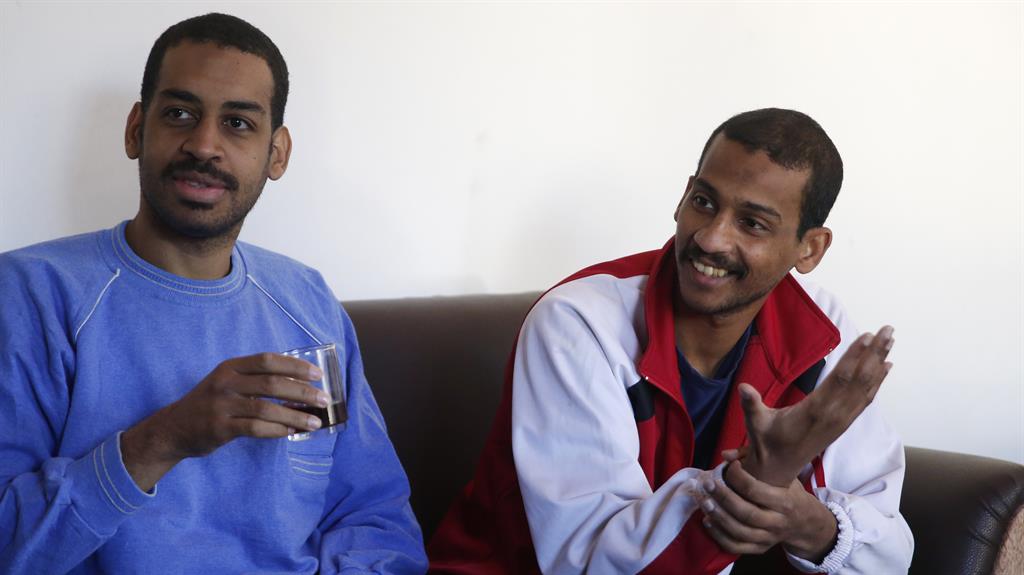 TWO suspected Daesh terrorists originally from Britain — dubbed The Beatles because of their accents — have been taken from Syria into American custody.

Alexanda Kotey and El Shafee Elsheikh, dubbed ‘the worst of the worst’ by Donald Trump, have been moved by American security services to an ‘undisclosed location’ amid fears they could escape custody as Turkish troops invade the Syrian Kurdish-held region of north-eastern Syria.

Together, the ‘Beatles’ cell beheaded seven American, British and Japanese journalists and aid workers, and a group of Syrian soldiers, in 2014 and 2015, boasting of the butchery in chilling propaganda videos released to the world.

British aid workers Alan Henning and David Haines were among those executed by the four-man cell, while other victims included US citizens James Foley, Steven Sotloff and Peter Kassig.

The pair, who were raised in the UK but have since been stripped of their British citizenship, are among thousands of IS fighters, including others from Britain, who have been held in camps in the region and were captured by the Syrian Democratic Forces (SDF) in January 2018.