Defence minister Margarita Robles said the elderly were ‘completely left to fend for themselves, or even dead in their beds’.

She would not confirm how many bodies had been discovered or where.

Madrid officials have requisitioned a public skating rink after the city morgue overflowed, guarded by security forces as hearses arrived (above).

The city government said bodies would be held there until they could be taken for cremation or burial.

He confirmed 5,400 health workers had been infected — 14 per cent of the country’s total cases. 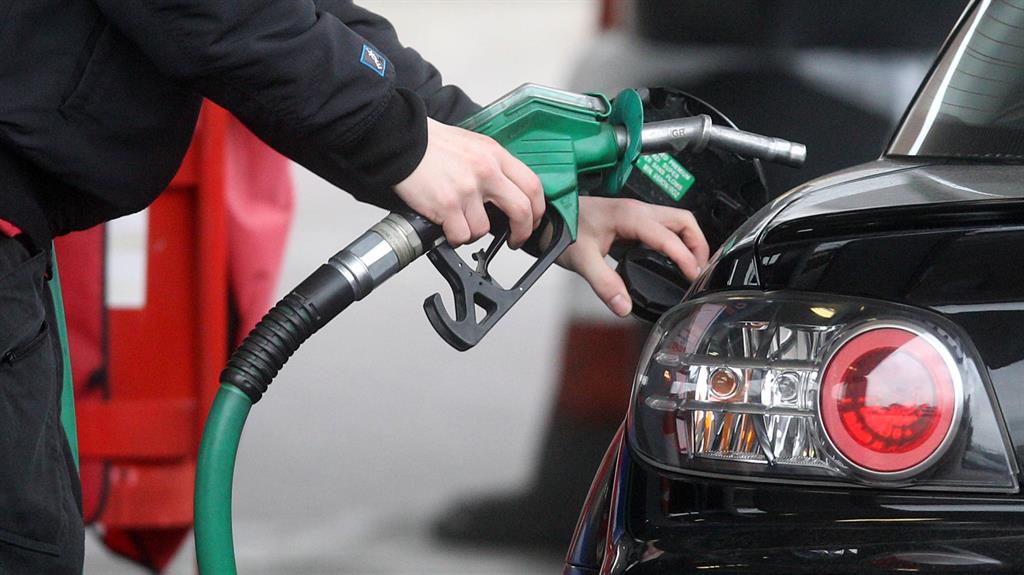 A POLICE force has revealed it had 999 calls about petrol, overpriced loo rolls and shop opening hours after Britain went into coronavirus lockdown last night.

Over the last 10 days it has also had 999 calls about limits on buying noodles.

The force previously urged the public to ‘think carefully’ before phoning to ensure those with a genuine emergency could quickly get help.

It tweeted last night: ‘We will not bring you some petrol to your house. #Not999.’

And, at 5.37am this morning, it added: ‘Just had a 999 call asking what time @asda is opening… this genuinely happened.’

Another post read: ‘Do not ring 999 to tell us a shop won’t let you buy 12 packets of noodles. This is really a waste of our time.’

On March 15, the force tweeted: ‘Wanting to report toilet roll being sold at double its value is definitely #Not999.’

Chief constable John Robins said: ‘The public can be reassured that we are committed to doing everything we can to ensure their safety.

‘The public can help us manage our demand by thinking carefully before they call either 999 or the 101 non-emergency number.’

In Merseyside, police said people had rung 101 asking, ‘Can I go out and buy the kids Easter eggs?’ and, ‘Can I go to church to practise the organ?’. 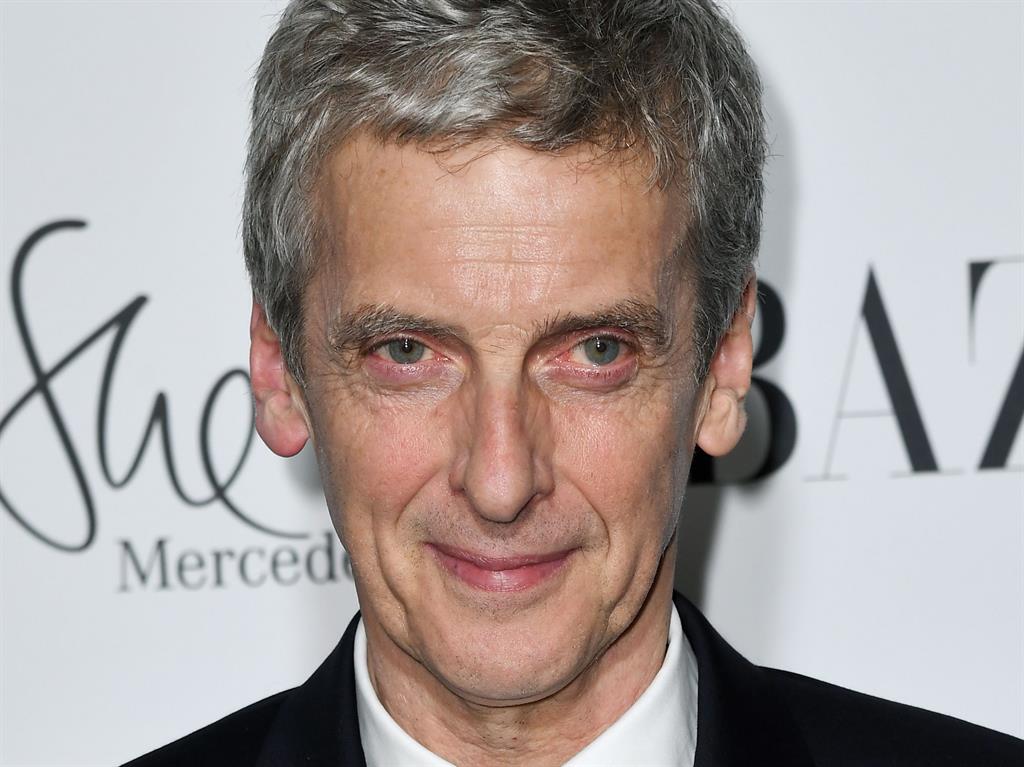 STARS Peter Capaldi (above), Richard E Grant and Mel Giedroyc have called for more government support for creative workers during the pandemic.

Actors’ union Equity is urging the government to do more for the self-employed and freelance.

‘Theatres and live entertainment venues have gone dark and film and TV productions across the country have shut down.

‘We don’t know for how long these and many other workplaces will be closed or how many will ever re-open again.’

Equity president Maureen Beattie said: ‘I know the deep danger the UK’s government are putting the self-employed in if they do not give them the same financial support they are giving the employed.’

Chancellor Rishi Sunak has said struggling self-employed people will have to wait for the government to come up with a ‘deliverable and fair’ coronavirus support package. 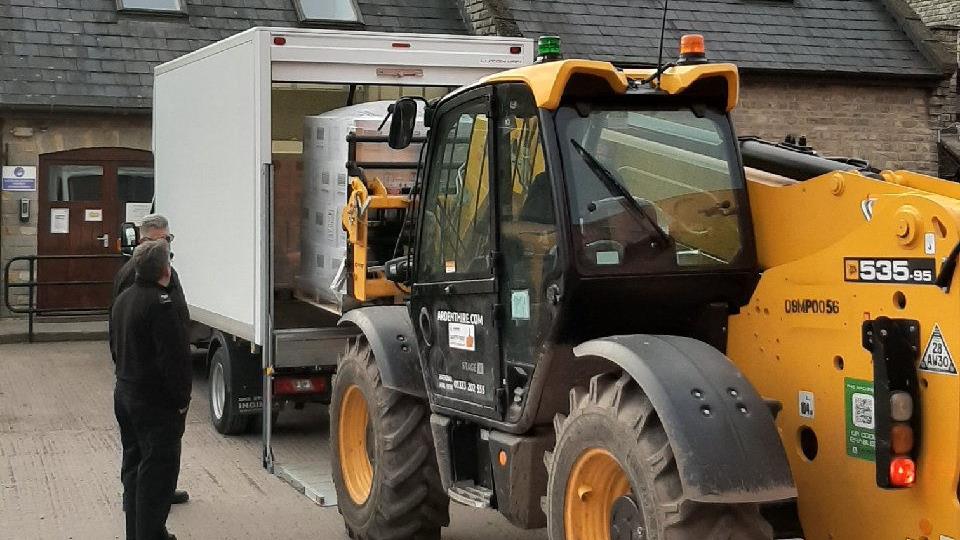 GLASTONBURY has donated thousands of litres of hand sanitiser, gloves and face masks to frontline emergency services responding to the coronavirus pandemic.

The supplies were due to be used during the 50th anniversary of the music festival scheduled for June and now postponed to next year.

Avon and Somerset police tweeted an image of a tractor putting supplies in a van and a police vehicle being loaded with boxes of medical-grade gloves.

It said a ‘huge thank you’ to festival organisers Michael and Emily Eavis.

In a statement, the pair said cancelling this year was the ‘only viable option’ and a ‘terrible blow to our incredible crew and volunteers’.

Kendrick Lamar, Taylor Swift and Sir Paul McCartney were due to headline the festival at Worthy Farm in Somerset, with Diana Ross in the Sunday Legends slot.