FORMER Thomas Cook staff have found themselves relying on family and food banks to make ends meet after the travel company collapsed 11 days ago.

They say they have been left with no choice but to sign on for Universal Credit but with a five-week wait, some have found themselves struggling to pay mortgages or shop for food.

The Department for Work and Pensions said staff could apply for a fast-track payment. A spokesman added: ‘Our rapid-response team are also running recruitment fairs, which we expect thousands of Thomas Cook staff to attend.’

Stewardess Betty Knight, from Macclesfield, Cheshire, said: ‘Some people have lost two incomes and they don’t have a way of feeding their families this month.

‘We are now navigating a world we knew nothing about. We thought Thomas Cook was a job for life, we were a family.’

Another staff member said: ‘We are all figuring out how we were going to pay our bills and we only had a matter of days to notify our banks and mortgage people that we may not be able to pay.’ 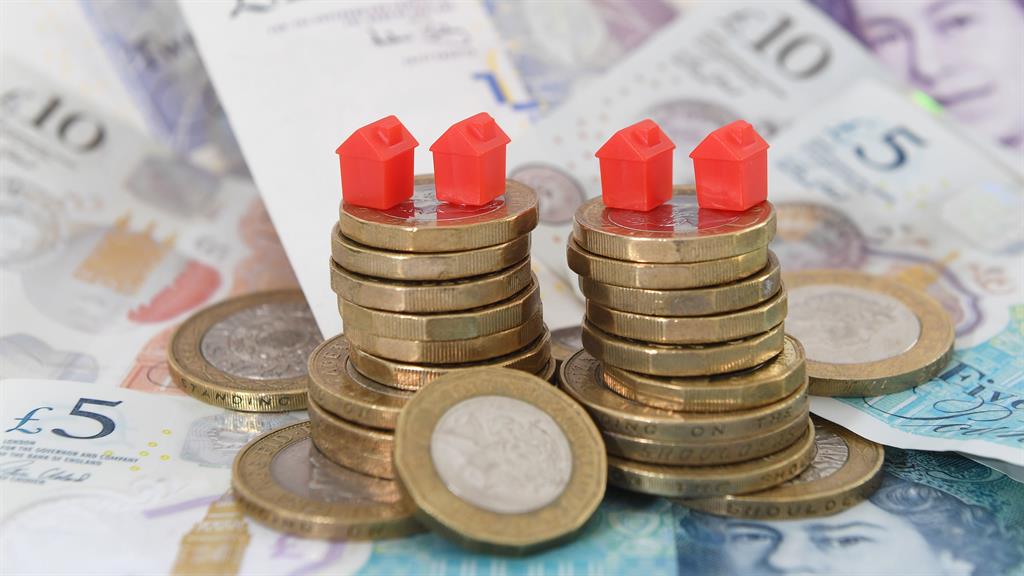 AROUND six million insurance policyholders pay high prices and are not getting a good deal, according to the City regulator.

The Financial Conduct Authority (FCA) sounded the alarm as it published an interim report into the pricing of home and motor insurance.

It said if those customers paying high premiums paid the average price for their risk they could save some £1.2billion a year.

It is considering remedies to improve competition, which could include banning or restricting practices such as raising prices for consumers who renew year on year or requiring firms to automatically move consumers to cheaper equivalent deals.

Also under consideration is restricting the way firms use automatic renewal which could discourage switching.

Christopher Woolard, executive director of strategy and competition at the FCA, said: ‘While a large number of people shop around, many loyal customers are not getting a good deal. We believe this affects around six million consumers.’

Association of British Insurers director-general Huw Evans said: ‘The industry will continue to work constructively with the regulator to ensure that the market works better for customers.’ 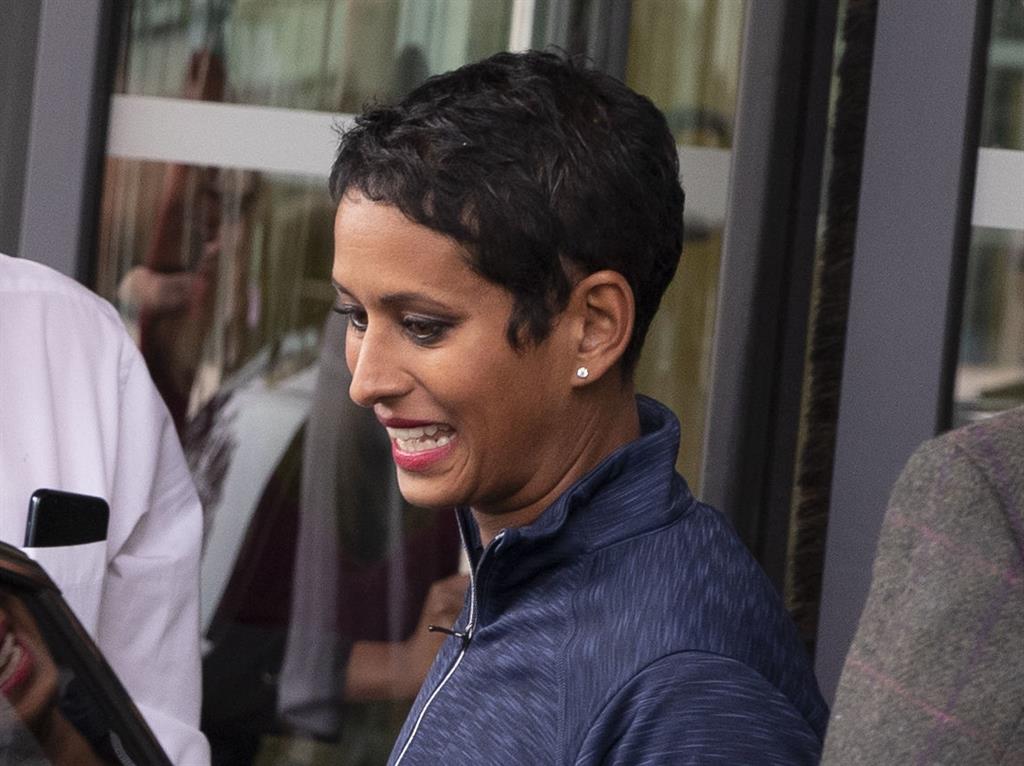 NAGA MUNCHETTY has been thanked on-air for her comments on Donald Trump.

The BBC presenter (above yesterday) was initially censured for her claims that comments by the US president were ’embedded in racism’ before the complaint against her was overruled following a public backlash.

Ms Munchetty thanked a drag artist on-air for his words of support in the wake of the controversy, about which she has remained tight-lipped.

She offered polite thanks when performer Amrou Al-Kadhi praised the presenter.

Al-Kadhi said: ‘Naga, I just want to say I’m so excited to be on with you. All people of colour were standing alongside you the past week, sisters have to stick together.

‘It’s never, ever biased to call out racism. So it’s a real honour to be with you here today.’

Ms Munchetty smiled at the comments, saying: ‘Thank you for your thoughts.’ 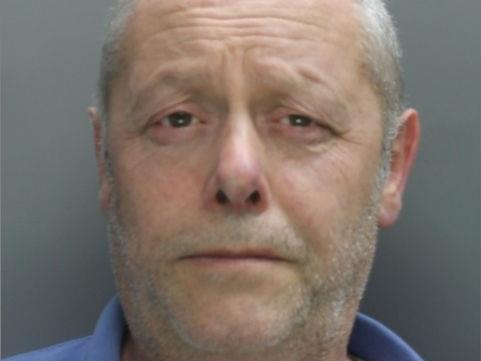 A CONVICTED rapist has been jailed for nine years after faking his way to a multi-million-pound National Lottery win with a counterfeit ticket in a ‘sophisticated and carefully planned’ ruse.

Edward Putman (above), 54, conspired with a Camelot insider to cheat the system and present a forged slip to claim the outstanding £2.5million jackpot in 2009.

The ex-builder hatched the plot with friend Giles Knibbs — who then worked in the securities department at the Lottery operator — with the pair submitting a deliberately damaged forgery just before the 180-day limit to stake claims expired.

But the fraud unravelled when Mr Knibbs confessed to friends that he had ‘conned’ the Lottery, before taking his own life after an angry row about how the winnings were divided.

Passing sentence, judge Philip Grey said the ‘sophisticated, carefully planned and diligently operated fraud’ struck at the heart of the integrity of the National Lottery.