■ ‘Tens of thousands’ of pupils skip school for climate strike

TENS of thousands of children across the UK have missed school today as part of a global climate strike, campaigners said.

International movement Fridays For Future, started by teenage activist Greta Thunberg in 2018, encourages pupils to protest against lack of action on climate change by not attending school on Fridays.

About 120 demonstrations were being staged around the UK, as well as more than 3,000 worldwide in 150 countries.

Jake Woodier, campaigner with the UK Student Climate Network, said: ‘The idea is to make sure that there is enough pressure on the electorate and to highlight that this is not any ordinary election, it’s a climate election.

‘Over the past year young people have been taking to the streets on a monthly basis to highlight the urgent need for action on the climate crisis.

‘This has seen public concern skyrocket, and it’s essential that this concern translates at the ballot box in December.’ 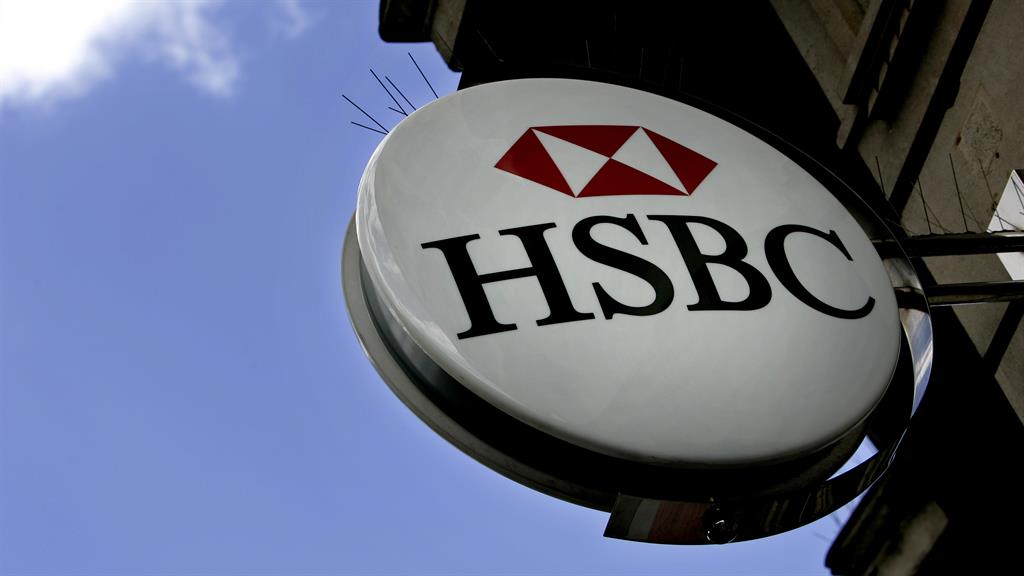 CUSTOMERS at HSBC and Santander are to share a multi-million-pound windfall after the two banks were forced to pay back overdraft fees.

The Competition and Markets Authority (CMA) said HSBC had failed to text 115,000 customers when they went into an unarranged overdraft and would have to refund them a total of £8million.

It has agreed to pay back the customers that it did not text; however, it has yet to work out how many there are or how much it owes them.

The CMA said: ‘The refunds paid by the banks cover all fees incurred by customers from going into unarranged overdrafts where they had not been warned beforehand by the required text alerts.’

HSBC broke the rules because it had a policy of not disturbing customers after 10.45pm, the CMA found. Santander missed sending texts to customers who had signed up for email alerts and failed to update phone numbers.

HSBC said: ‘We apologise to those customers who, for different reasons, did not receive an alert. We will continue contacting customers who incurred overdraft charges.’

Santander added: ‘We have carried out a detailed review to understand why the errors happened and have taken steps to fix the issues.’

RENOWNED US free climber Brad Gobright has died in a fall in Mexico.

The tragedy occurred on Wednesday at an almost sheer rock face known as Sendero Luminoso on the El Potrero Chico peak near the northern city of Monterrey.

The publication Rock And Ice described the 31-year-old from Orange County, California, as ‘one of the most accomplished free solo climbers in the world’.

Mexican officials said Gobright was accompanied by another foreign climber at the time, in an area described as ‘inaccessible’.

The civil defence office said: ‘We extend our sympathies and support to the rock-climbing community.’