■ Tears as Korean families meet for first time in decades

DOZENS of elderly South Koreans have crossed the border into the North to meet relatives for the first time since they were driven apart during the 1950-53 Korean war.

There were emotional scenes when the reunions took place in the North’s Diamond Resort, as the rival Koreas step up reconciliation efforts.

As they met, Lee Keum-seom asked her son Ri Sang Chol: ‘How many children do you have? Do you have a son?’

Hugging the woman he’d last seen as a child, Mr Ri showed his mother a photo of her late husband, who had stayed behind in the North with him as a boy.

The week-long event is the first of its kind in nearly three years, and was arranged as part of diplomatic efforts to resolve a stand-off over North Korea’s nuclear ambitions. 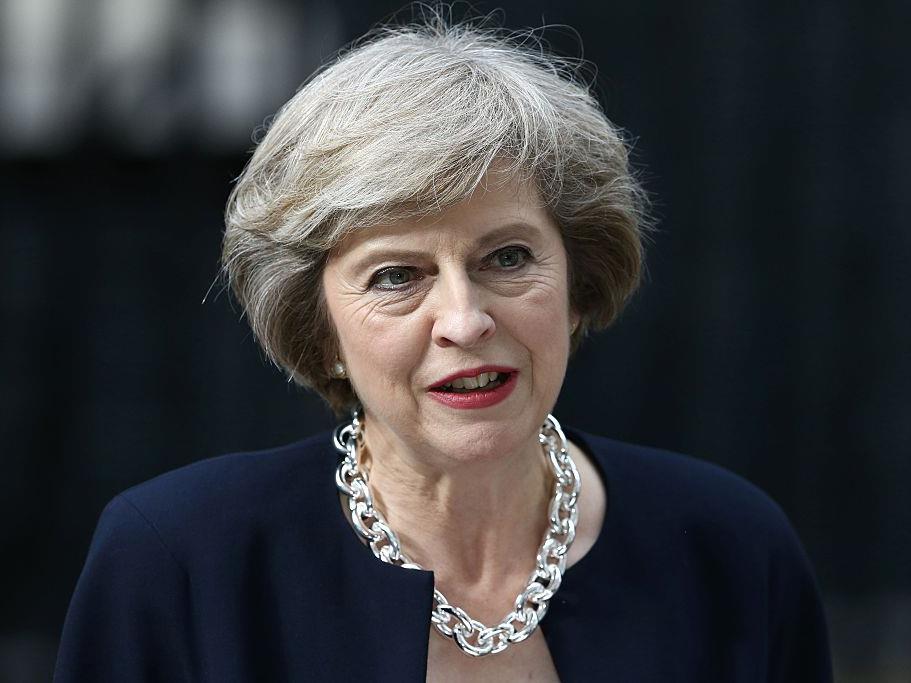 DOWNING STREET has refused to be drawn on reports suggesting it will give EU migrants living in Britain the right to remain if a ‘no deal’ Brexit materialises.

Leaked Cabinet papers show ministers plan to take the ‘moral high ground’ by unilaterally granting the 3.8million EU nationals in the UK the right to stay, according to The Daily Telegraph.

But the move was also said to reflect concerns over potential labour shortages in key sectors of the economy once Britain is outside the EU.

The Telegraph said the details would be set out in one of around 80 technical notes due to be published by the government, starting on Thursday, setting out its preparations for a no-deal break across a wide range of sectors.

It will mean EU citizens in the UK would be able to continue accessing the NHS and the benefits system, regardless of whether British nationals in the EU are granted reciprocal rights. 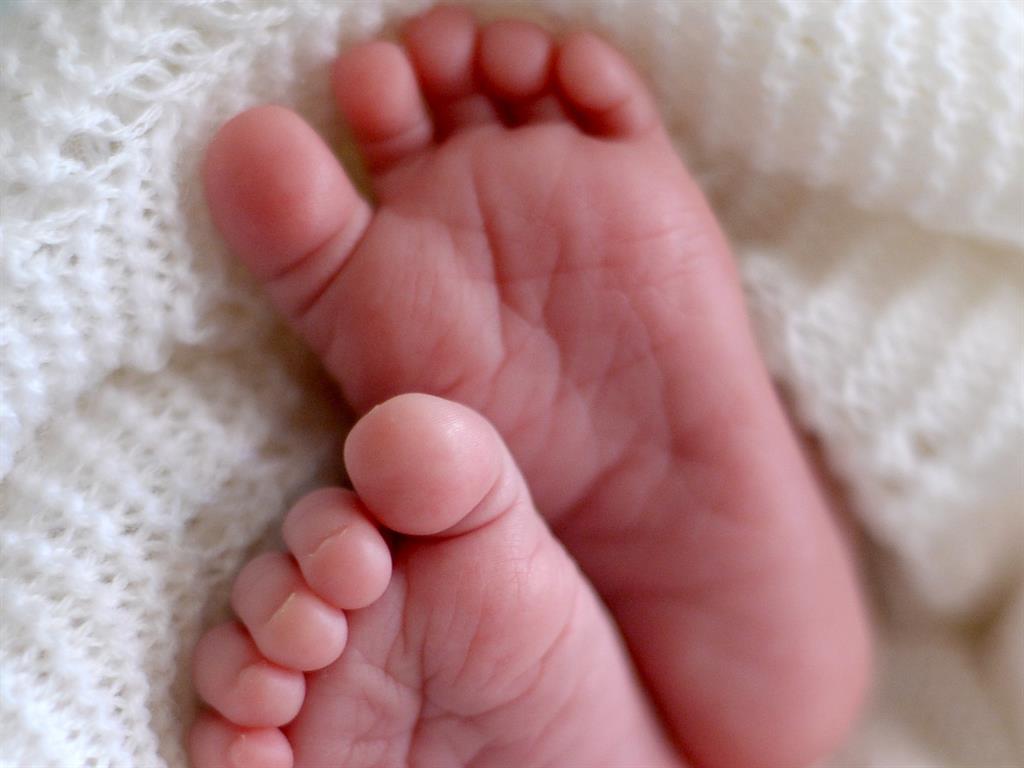 THE number of babies dying from unexplained causes has increased for the first time in three years, new figures show.

There were 219 deaths caused by sudden infant death syndrome (SIDS) or without a known cause in England and Wales in 2016.

However, there has been an overall drop in unexplained infant deaths over the last decade, with the number falling 23.2 per cent since 2006.

Charity The Lullaby Trust, which raises awareness of SIDS, said it was ‘deeply concerned’ by the recent rise. 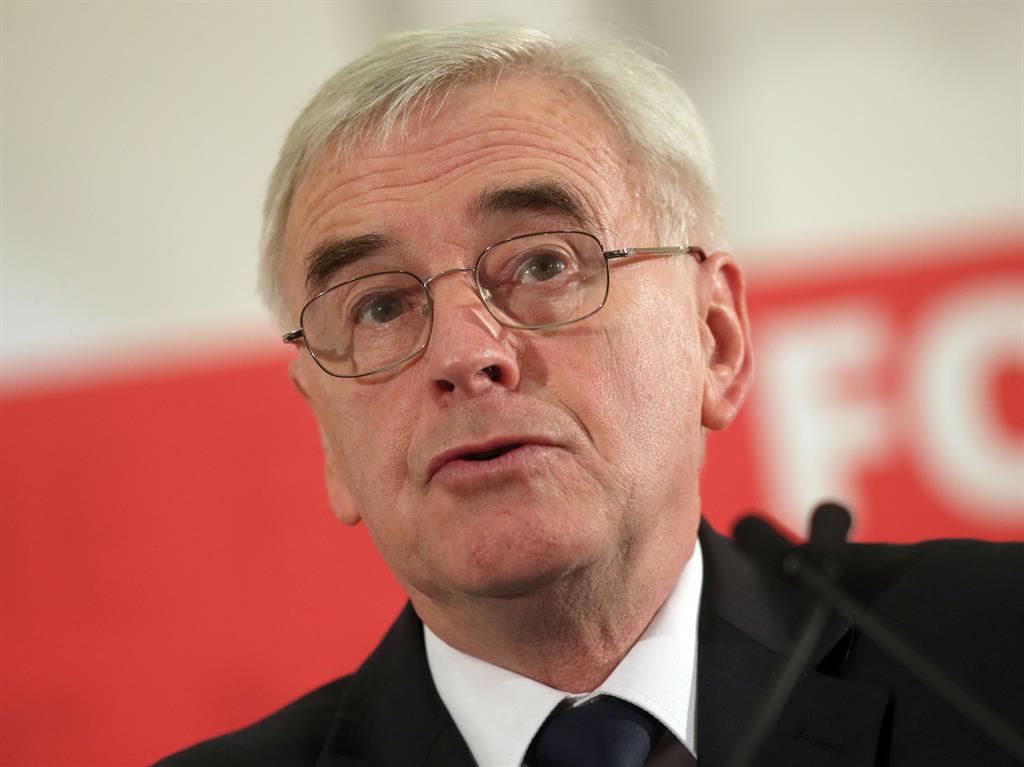 LABOUR has condemned plans for a Lehman Brothers staff reunion as ‘sickening’, as bankers gear up for the 10-year anniversary of its collapse.

Shadow chancellor John McDonnell (pictured above) was reacting to reports that hundreds of former workers are set to meet at a secret location in London to share cocktails and canapes on September 15.

The day marks a decade since Lehman Brothers collapsed in 2008, just over a year after the credit crunch began.

Mr McDonnell said: ‘People will be absolutely disgusted about this unacceptable and highly inappropriate gathering.’