TEENAGERS who spend more than three hours a day on social media may be at higher risk of mental health problems, a large study has found.

Data from 6,595 youngsters aged 12 to 15 in the US found those who used social media more heavily were more likely to report issues such as depression, anxiety and loneliness, as well as aggression and anti-social behaviour, than teenagers who did not use social media.

Dr Rina Dutta, senior clinical lecturer at King’s College London (KCL) and consultant psychiatrist, said: ‘A major strength of this study compared to previous research is that the researchers took into account mental health problems the young people already had a year prior to the measurement of social media use.

‘This largely overcomes the “what came first — mental health problem or high social media use?” question.’

The research, from a team at Johns Hopkins Bloomberg School of Public Health in Maryland, was published in the journal JAMA Psychiatry after previous studies suggested no link between poorer mental health and screen time.

AN OVERHAUL of international student visa rules should apply to those due to graduate in the coming months, it has been suggested.

Current overseas students due to graduate next year are unlikely to benefit from major changes, announced by the prime minister, which will allow future students to stay in the UK for two years after graduating in order to find work.

It is understood that international students due to finish their courses imminently may not benefit because the overhaul will be introduced next year as part of a new immigration system.

The proposals, announced by the prime minister, cover international students who start courses in 2020/21 at undergraduate level or above and is thought to also apply to those already on higher education courses with Tier 4 visas (a general student visa) when the changes are introduced. 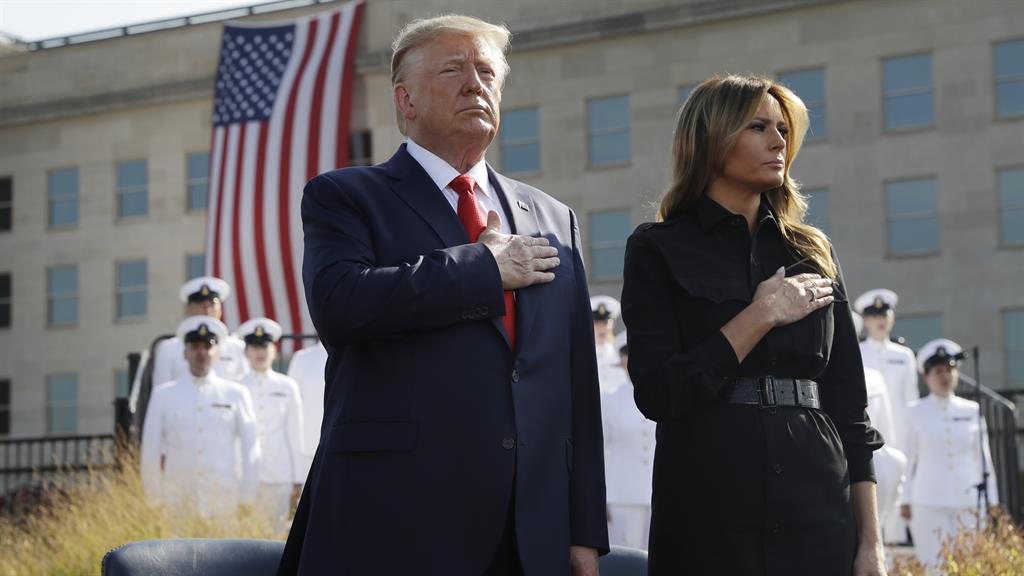 DONALD TRUMP marked his third 9/11 anniversary as president with a moment of silence as his frustration grows over what he calls the ‘endless war’ in Afghanistan, where al-Qaeda conceived the attacks.

It has been 18 years since al-Qaeda hijackers commandeered four US commercial airliners and crashed them into the World Trade Centre, the Pentagon and a field in Shanksville, Pennsylvania.

Mr Trump participated in a moment of silence on Wednesday on the White House South Lawn with first lady Melania Trump and White House staff.

He was going to the Pentagon afterwards to honour the nearly 3,000 people who died in the largest attack on American soil.

The anniversary came as dramatic footage was released by the US Air Force showing fighter jets carpet-bombing an island it said was ‘infested’ with Daesh terrorists.

The footage shows the small, tree-covered Qanus Island, in Iraq’s Saladin province, peppered with a series of huge explosions in quick succession. 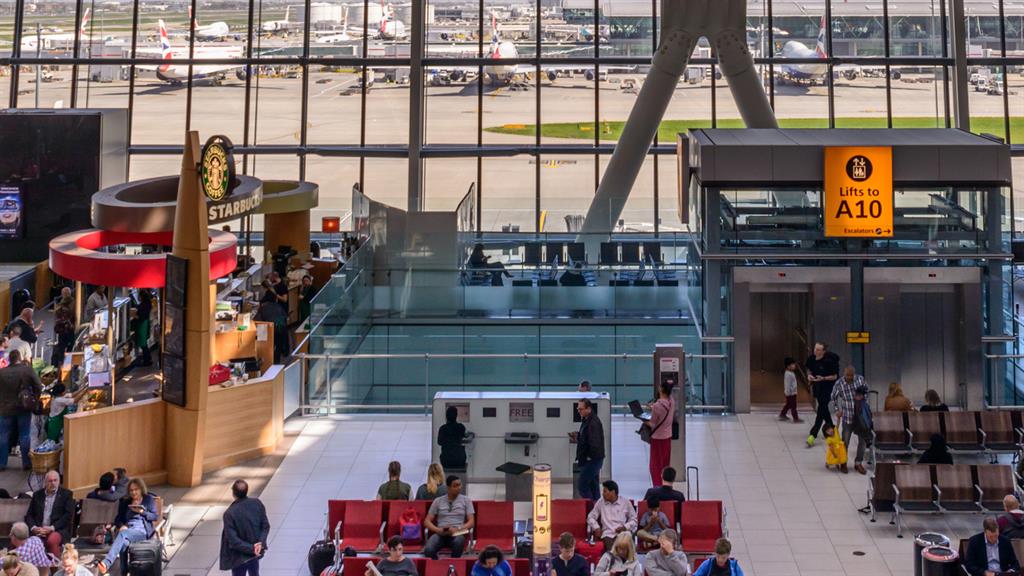 Some 262,000 passengers travelled through the west London hub on August 4 as many people set off or returned from their summer holidays.

A total of 7.7million passengers flew to or from the airport (pictured) during the month as a whole, up 0.1 per cent on August 2018.

Africa was the region with the largest year-on-year percentage growth in passengers numbers, with a 6.0 per cent increase fuelled by a new Durban route and larger aircraft on Nigeria flights.

Demand for domestic Heathrow flights was up 2.7 per cent as more passengers used services to and from Newquay, Guernsey and the Isle of Man during the peak season for UK breaks.