A WOMAN who spent almost a decade behind bars for killing her husband in a hammer attack will not face a retrial for murder.

Georgina Challen (pictured), 65, known as Sally, claimed she suffered years of abuse before she killed 61-year-old Richard Challen in August 2010. The mother-of-two had been jailed for life in 2011 for murder.

But her conviction was quashed and a new trial ordered at the Court of Appeal in London in February, in light of new evidence about her mental state at the time.

Mrs Challen, of Claygate, Surrey, admitted manslaughter but pleaded not guilty to murdering her husband on August 14, 2010 and was due to face a fresh trial on July 1. At the Old Bailey today, the Crown accepted her plea to the lesser charge.

Her son David tweeted: ‘As a family we are overjoyed at today’s verdict and that it has brought an end to the suffering we have endured together for the past nine years.’ 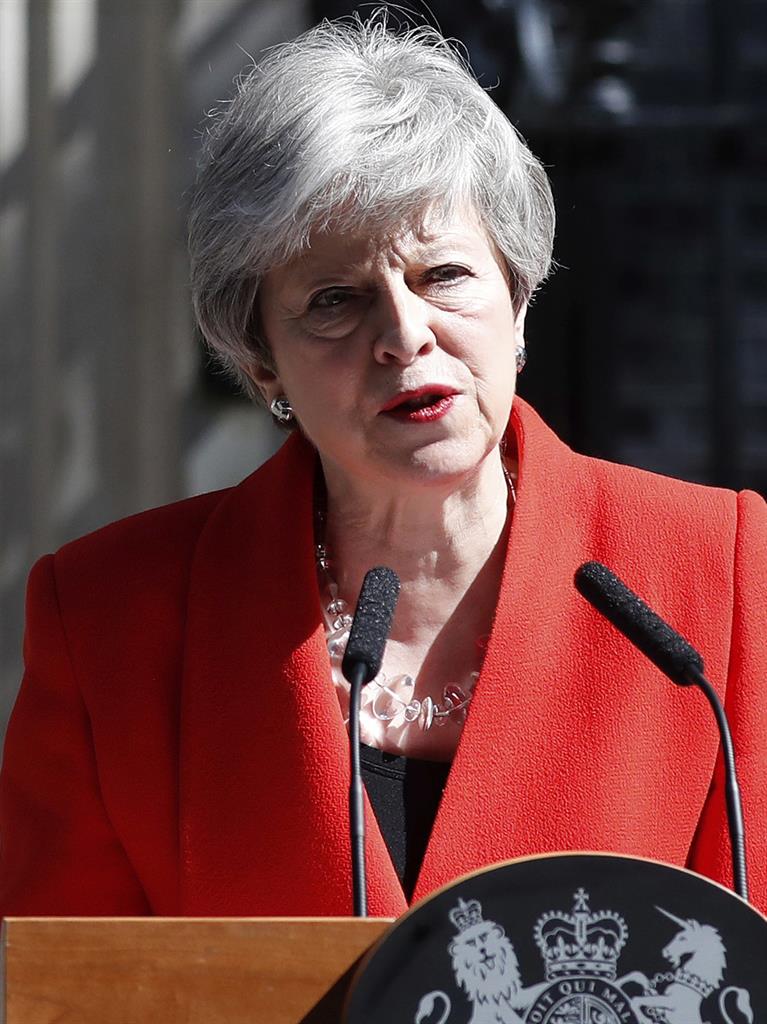 THERESA MAY has ended her turbulent reign as Tory leader as rivals to replace her step up their campaigns.

The low-key resignation saw Mrs May write to the joint acting chairmen of the backbench Conservative 1922 Committee, Charles Walker and Dame Cheryl Gillan, confirming the announcement she made a fortnight ago in Downing Street.

She will remain prime minister until Tory MPs and party members complete the process of choosing her successor in late July.

Foreign secretary Jeremy Hunt, one of the 11 declared candidates in the race to replace her, warned there would be ‘no future’ for the party unless Brexit was resolved. 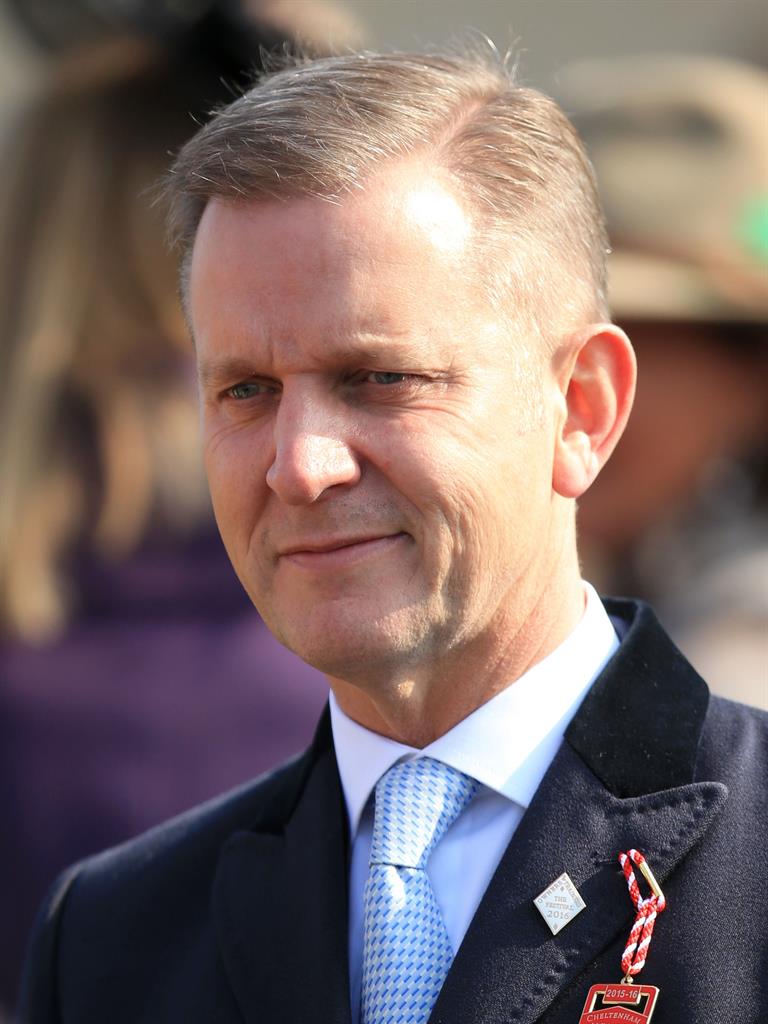 JEREMY KYLE has been invited to appear before MPs investigating reality TV.

ITV axed The Jeremy Kyle Show in May, following the death of participant Steve Dymond.

The Digital, Culture, Media and Sport Committee (DCMS) then launched an inquiry and senior executives from ITV will be the first to give evidence.

Committee chairman Damian Collins said Kyle had been invited to take part and had until June 13 to respond.

‘We’re hoping that Jeremy Kyle will take this opportunity to come and answer questions about measures taken to prepare and support contestants,’ the Tory MP said.

The inquiry will invite a range of former participants and programme-makers to give evidence over the coming months.

His death came amid growing scrutiny over the duty of care reality TV shows have to participants. 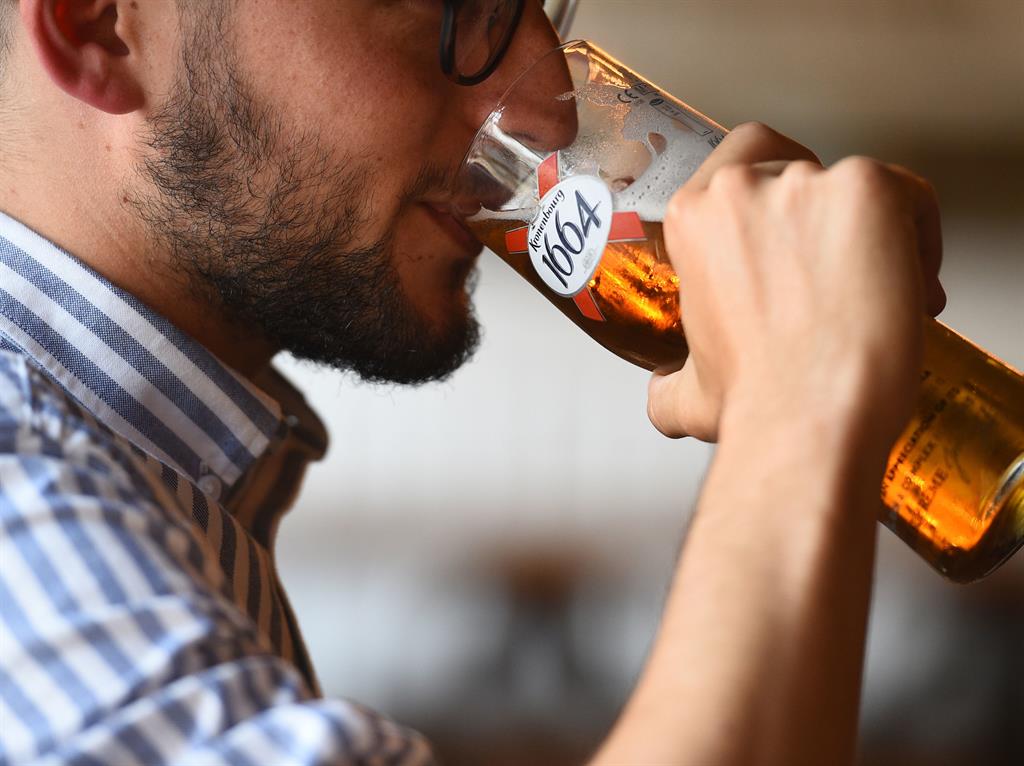 HOLIDAYMAKERS are being warned they could be jailed or fined tens of thousands of pounds if they get drunk and cause chaos on flights.

The aviation industry launched its ‘One Too Many’ campaign today, reminding passengers of the consequences of being disruptive on planes and at airports.

Warnings are being posted on screens in shops and food outlets at 14 UK airports.

Disruptive passengers risk getting a two-year prison sentence or being fined up to £5,000. If they cause a flight to be diverted they can also be fined up to £80,000 to cover additional costs. 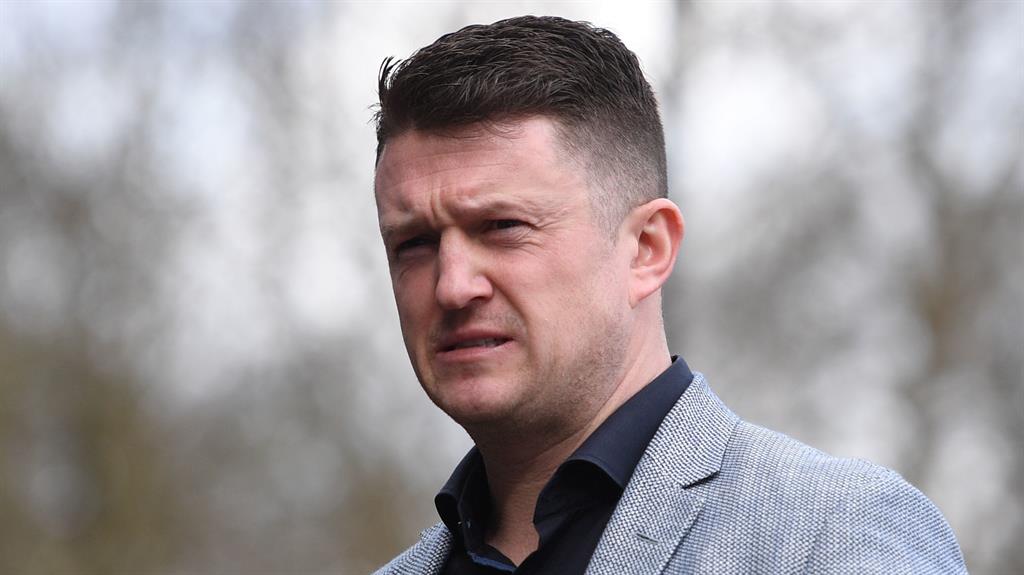 Video footage shared on social media appears to show Robinson (pictured) swinging at the man, who is sent sprawling to the ground outside the stadium in Guimaraes, Portugal.

Robinson, 36, said he was at the match with his wife last night, and claimed a drunk England fan had been ‘verbally threatening’.

He insisted: ‘I acted in self-defence. He was the aggressor.’

Robinson, who had two milkshakes thrown at him while campaigning in his failed bid to become an MEP, added: ‘Any man out with their wife should be free to walk the streets without being threatened or abused because of their politics.’