■ Queen not wearing mask on first public engagement in months

THE Queen was back to business, without a face covering, as she carried out her first public engagement outside of a royal residence since the coronavirus pandemic gripped the nation.

The 94-year-old monarch was joined by her grandson the Duke of Cambridge at the Defence Science and Technology Laboratory (Dstl) at Porton Down, near Salisbury, meeting scientists providing vital support in the UK’s response to the Covid-19 outbreak.

She ventured from HMS Bubble — the nickname for her reduced household of staff — for what was her first external engagement in seven months.

Her Majesty was joined by her grandson the Duke of Cambridge, who arrived separately and was also not wearing a mask.

The pressure group Republic criticised the Queen for not wearing a mask, saying she should have set an example.

But a Buckingham Palace spokeswoman said: ‘Specific advice has been sought from the medical household and relevant parties, and all necessary precautions taken.’

The royal pair were also introduced to staff involved in the rapid response to the Novichok poisoning attack in Salisbury in 2018.

The Queen was last at an official public engagement outside of a royal residence when she joined the royal family for the Commonwealth Day service at Westminster Abbey on March 9. 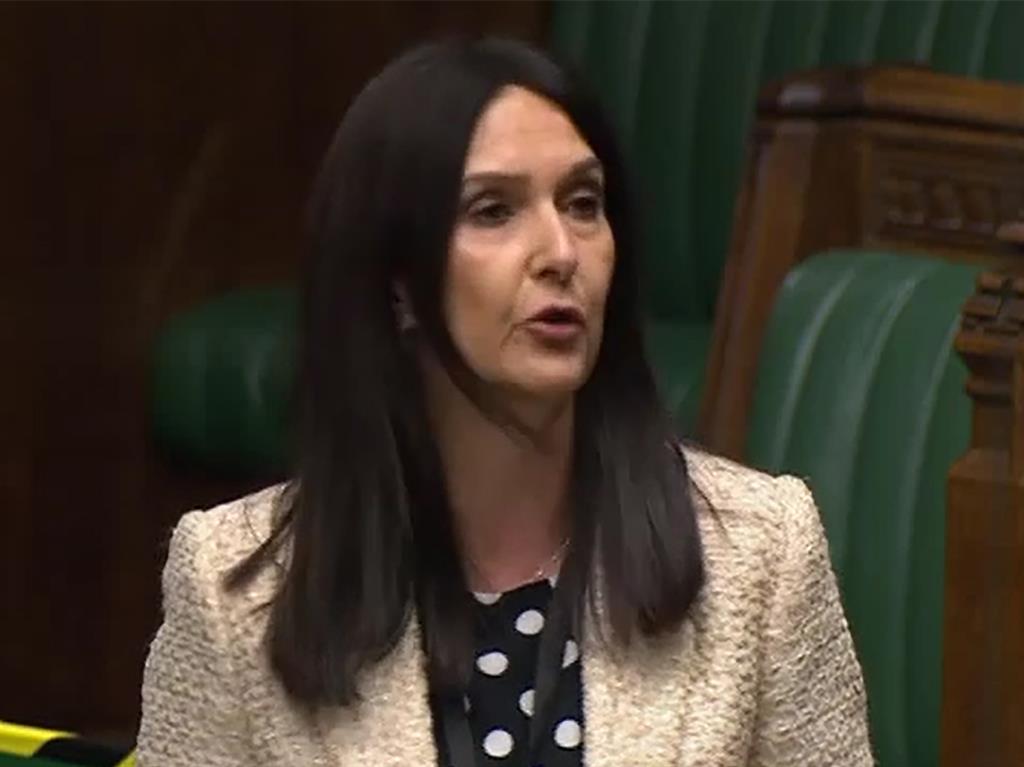 MARGARET FERRIER will face no further action from the Metropolitan Police after she travelled between London and Glasgow following a positive Covid-19 test.

MP Ms Ferrier had the SNP whip removed after it emerged she made the trip from Glasgow to the House of Commons while waiting for results of a test she took on September 26 and made the return journey after being informed she had the virus.

Amid mounting pressure for her to resign her seat, Ms Ferrier has held on and the Metropolitan Police has now said in a statement that regulations under which Ms Ferrier could have been punished were not in effect when she travelled.

According to a statement from Scotland Yard, the Rutherglen and Hamilton West MP’s test occurred before September 29, when new regulations came into effect that could have resulted in a £10,000 fine being levied against her.

Ms Ferrier’s case could still be taken further by Police Scotland, which said it would now ‘assess the circumstances and consult with the crown office and procurator fiscal service before taking a decision on next steps’. 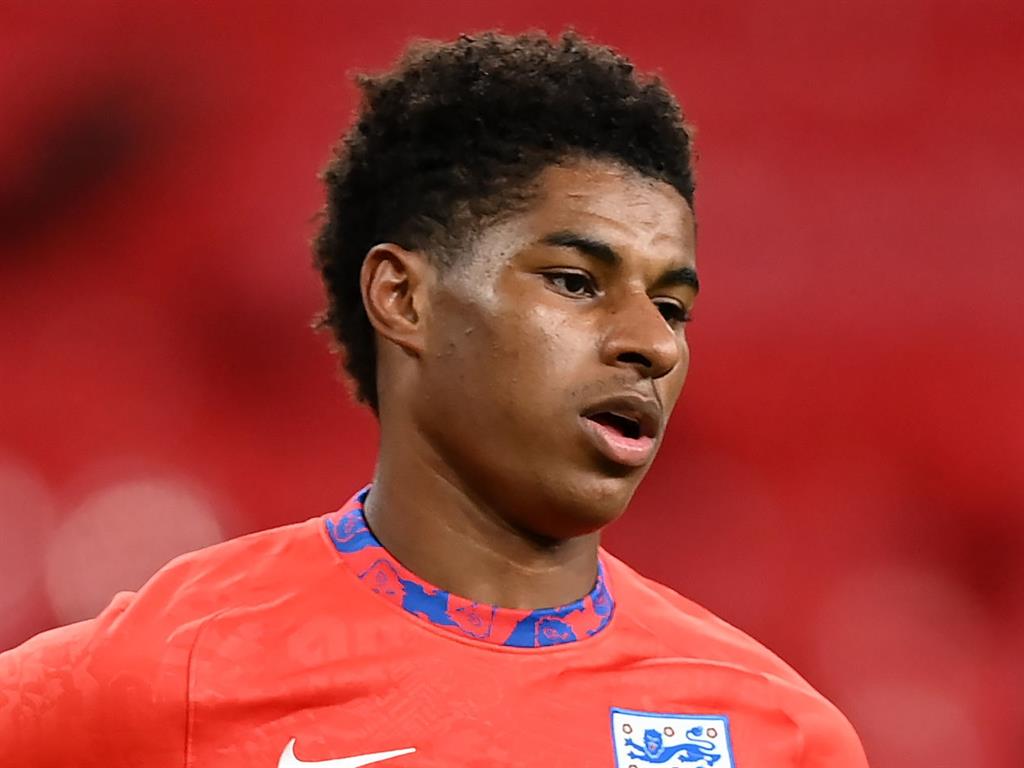 MARCUS RASHFORD has launched a petition urging the government to act to end child poverty.

The parliamentary petition is calling for three policy recommendations by the National Food Strategy to be made without delay — including expanding free school meals to all households on universal credit.

‘For too long this conversation has been delayed. Child food poverty in the UK is not a result of Covid-19. We must act with urgency to stabilise the households of our vulnerable children,’ Rashford said.

It comes after the England footballer forced a government U-turn on free school meal vouchers for eligible pupils over the summer holidays.

Since then, Rashford has formed a child food poverty task force, which has linked up with some of the UK’s biggest supermarkets and food brands.

MEMBERS of the public have been asked to stay away from this year’s Remembrance Sunday service at the Cenotaph.

A limited number of people — including armed forces veterans, members of the royal family, and international leaders — will be permitted to attend the service, which typically sees thousands of people line streets through Whitehall to pay their respects in memory of those who fought for the country.

It will be the first time in the Cenotaph’s 100-year history that the traditional 11am service will be closed off to members of the public, who will instead be told to mark the event from home.

The annual march past the memorial will not take place either, but some veterans will be invited to attend the service, which will be made ‘Covid-secure’.

Culture secretary Oliver Dowden said: ‘We will ensure our plans for the day are a fitting tribute to those who paid the ultimate sacrifice and that our veterans are at the heart of the service — with the nation able to watch safely from home.’ 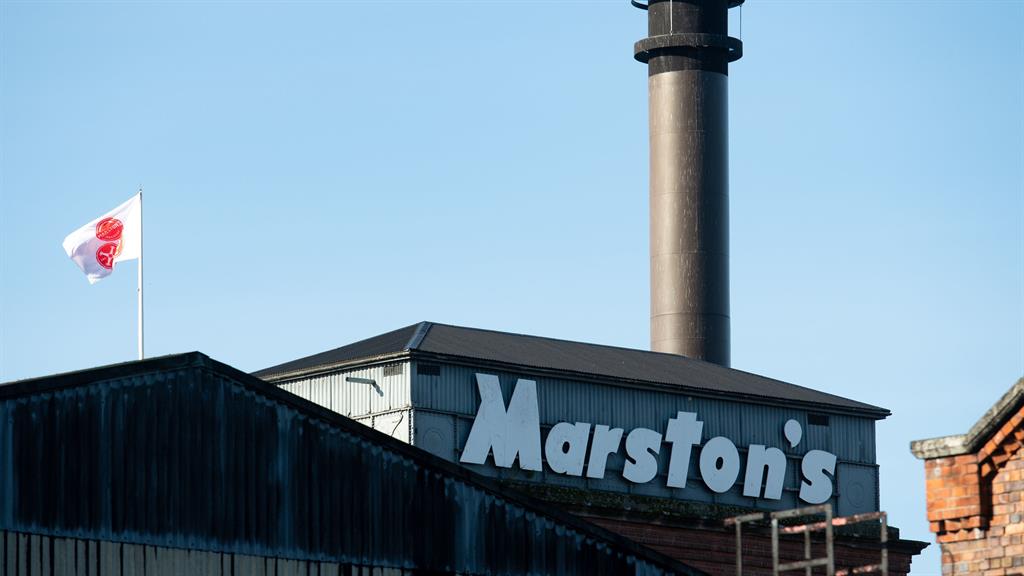 MORE than 2,000 jobs are being axed at pub chain Marston’s as curfews and new coronavirus restrictions have hammered trade.

The group said around 2,150 of its pub workers currently on furlough support will be impacted, while it will also launch a further cost-cutting plan by the end of the year.

Marston’s put the blame squarely on the recent nationwide measures to tackle the surge in coronavirus cases, which has seen curfews placed on hospitality venues and the closures of sites not serving food in high-risk areas such as Liverpool.

Chief executive Ralph Findlay, said: ‘The additional restrictions which have been applied across the UK most recently present significant challenges to us and will make business more difficult for a period of time.

‘We will be looking at our cost base further in the coming weeks.’