A METROPOLITAN Police officer is appearing on the Nigerian version of Big Brother despite being refused permission by her bosses.

Khafi Kareem, 29, who was pictured alongside commissioner Cressida Dick as the Met celebrated 100 years of women in the force last November, is one of the stars of the African reality TV show, prompting Scotland Yard to confirm that an internal investigation would be carried out.

A post on the website of Africa Magic, the television channel which broadcasts Big Brother Naija, says Ms Kareem (pictured) joined the show ‘so that she can do societal good’.

The end date for the current series of Big Brother Naija, which started on June 30, has not been announced, but previous series have lasted around three months.

A spokesman for the Met said: ‘A PC, attached to the Met’s transformation command, requested permission to take part in a reality television entertainment show in Nigeria. Permission was not given. The Met is aware that the officer has since appeared on the show without authority.

According to The Sun, Ms Kareem joined the force as a PC based at Lambeth station in 2015, having worked part-time as a special constable for four years.

■ Next boss plays down impact of no-deal Brexit 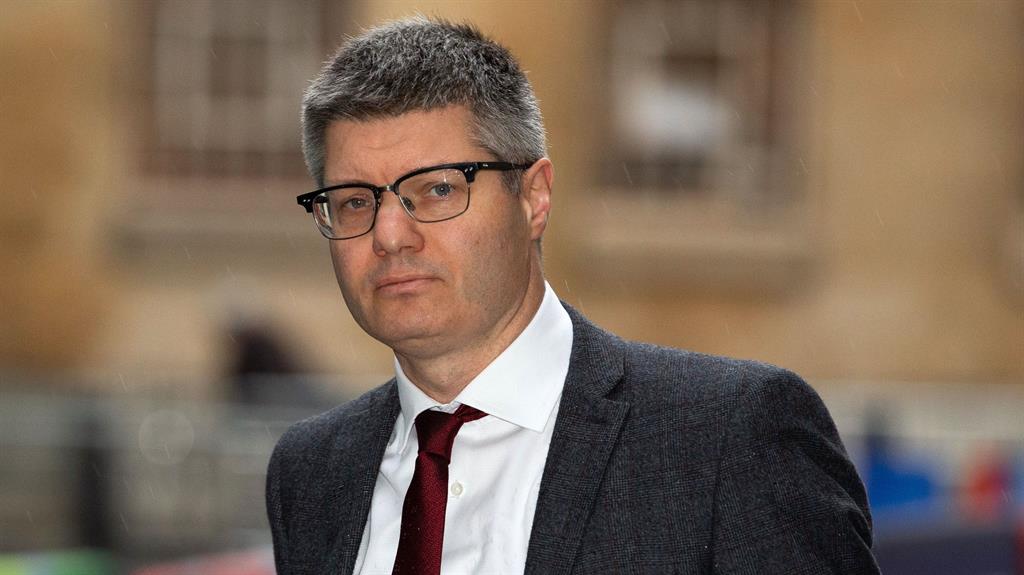 THE worst outcome of a no-deal Brexit will be ‘mild disruption’ given the preparations being made by Boris Johnson’s government, a retail boss has claimed.

Next chief executive Lord Wolfson of Aspley Guise (pictured) said he will be ‘much less frightened’ of the UK leaving the EU without a deal if the government is well prepared — and he has ‘every indication’ they are now taking it seriously under the new prime minister.

He told BBC Radio 4’s Today programme: ‘I’m very pleased to see that that vigour has now come to government and we are properly preparing for all eventualities.’

He said the UK has to be ‘prepared to walk away’ to secure the best deal, noting: ‘The vast majority of deals I’ve done in my life, if the deadline has been midnight then the deal has been done at 11.55pm. The reality is very few deals get done long before the deadline and people will negotiate right up to the wire. So I think we’re going to have to have nerves of steel, be prepared for both eventualities — deal and no-deal — and make sure we make the best of whichever one of those outcomes materialises.’

■ Teen killed ‘after being chased by machete gang’ 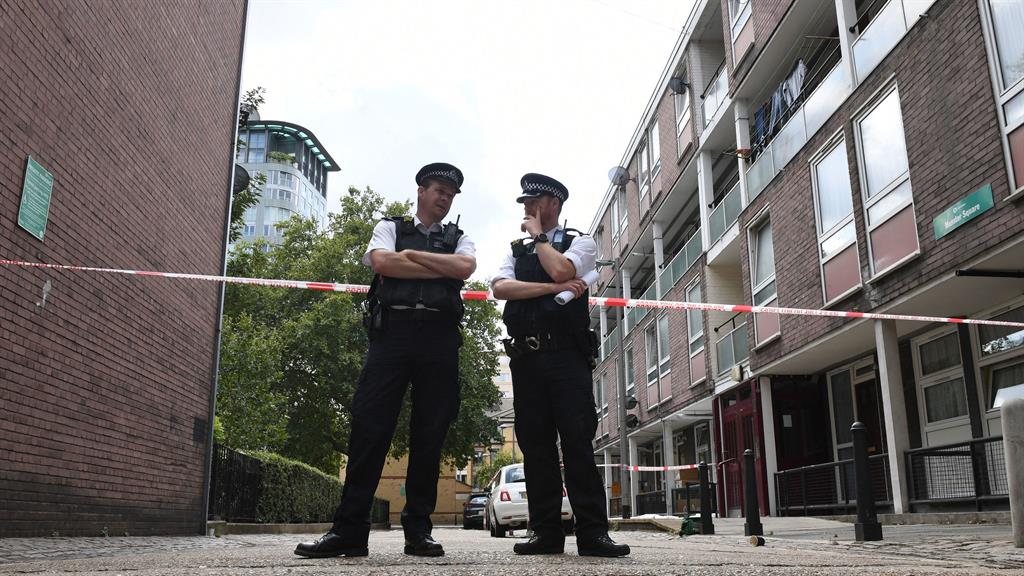 A 16-YEAR-OLD boy who was stabbed to death in north-west London, before collapsing near the doorstep of a home in Munster Square, Camden at around 11.10pm last night, was being chased by three young men armed with a machete, according to a witness.

The victim could be heard banging on a family’s front door appealing for help before he was stabbed.

She added: ‘I was just in my room and all I heard was screaming and shouting. Through my bedroom window I could see everything. We just saw the three boys holding him. He said “help me, help me, help me”. He collapsed on the floor and then it was quiet.’

The victim’s stomach was visibly bloodied, she said, adding that the attackers fled in a car before the boy was pronounced dead at the scene.

The force said a murder investigation had been launched and that inquiries into the circumstances were ongoing. No arrests have been made.