THE Chief Constable of West Yorkshire Police has said he was ‘disappointed’ to see his officers used as a ‘backdrop’ to a political speech by Boris Johnson on Brexit and Jeremy Corbyn.

John Robins said today that the force had agreed to its officers being used on the ‘understanding’ it would be in connection with the police recruitment drive and had ‘no prior knowledge’ the speech would veer into politics.

The prime minister has faced widespread condemnation for using lines of student officers as a ‘political stunt’ criticising the Labour leader and referencing the general election Mr Johnson has failed to trigger.

Some 35 officers were positioned behind his lectern for at least 20 minutes before the speech began at West Yorkshire Police’s operations and training complex. During the address one officer became unwell.

Mr Robins said today: ‘I was… disappointed to see my police officers as a backdrop to the part of the speech that was not related to recruitment.’ 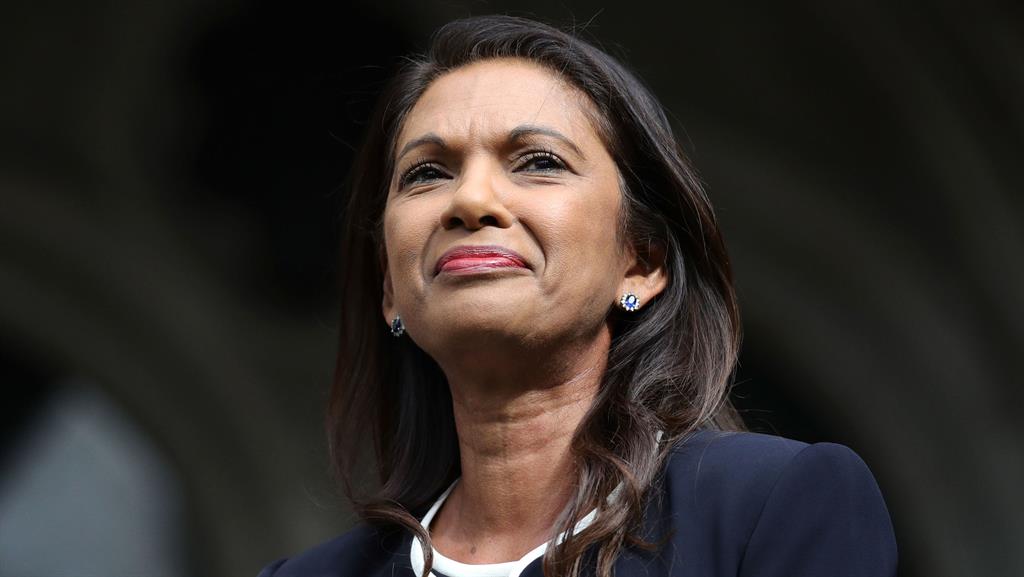 A LEGAL challenge brought over Boris Johnson’s decision to suspend parliament for five weeks has been rejected by leading judges today at the High Court in London.

They dismissed a claim brought against the prime minister by businesswoman Gina Miller (above) but granted permission for the case to go the Supreme Court for an appeal, which will be heard on September 17.

The ruling comes in the same week Mr Johnson fought off a similar legal attack in Scotland.

Ms Miller’s QC had argued that the PM’s advice to the Queen to suspend parliament for five weeks was an ‘unlawful abuse of power’.

Sir James Eadie, on behalf of Mr Johnson, said: ‘The exercise of this prerogative power is intrinsically one of high policy and politics, not law.’

Speaking outside the Royal Courts of Justice after the ruling, Ms Miller said: ‘To give up now would be a dereliction of our responsibility. We need to protect our institutions.’ 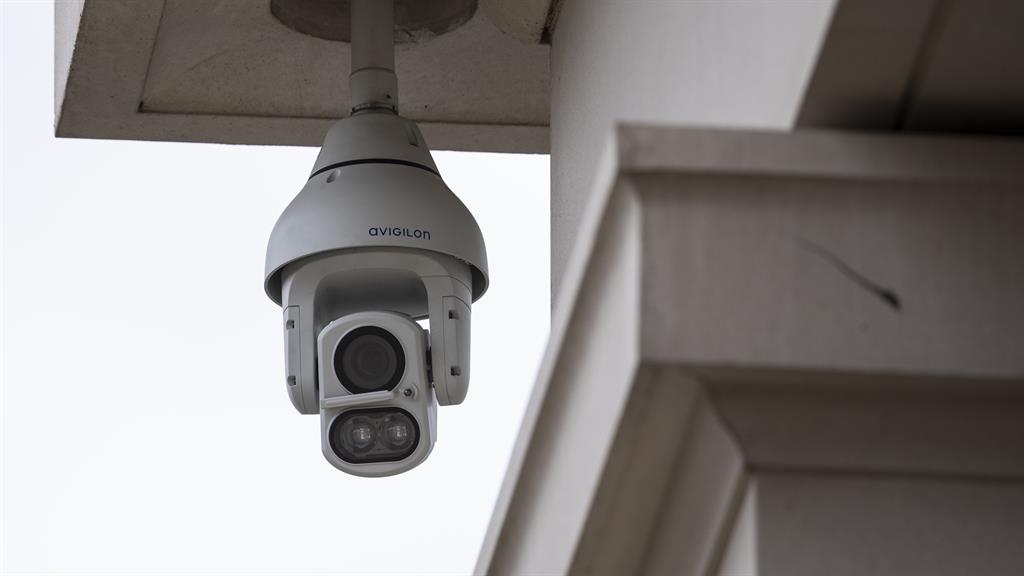 THE Met and British Transport Police did share images with London’s King’s Cross Estate for its facial recognition technology, despite denying a part in the surveillance project, it has emerged.

Developers of the site — home to King’s Cross and St Pancras International stations as well as restaurants, shops and cafes — said earlier this week that the system was used only to help both forces ‘prevent and detect crime in the neighbourhood’.

The British Transport Police originally said that it had ‘not contributed, nor has benefited’ from the technology, but is now ‘correcting’ its position.

It claims that local teams based at King’s Cross worked with partners between 2016 and 2018 ‘to share images of a small number of convicted offenders who routinely offended or committed anti-social behaviour in the area’.

Mayor of London Sadiq Khan said the original information provided by the Metropolitan Police was also ‘incorrect’ and he had asked for an urgent report.

Data and privacy watchdog the Information Commissioner’s Office said it was ‘deeply concerned about the growing use of facial recognition technology in public spaces’.

■ 16-year-old charged with murder after teen stabbed to death 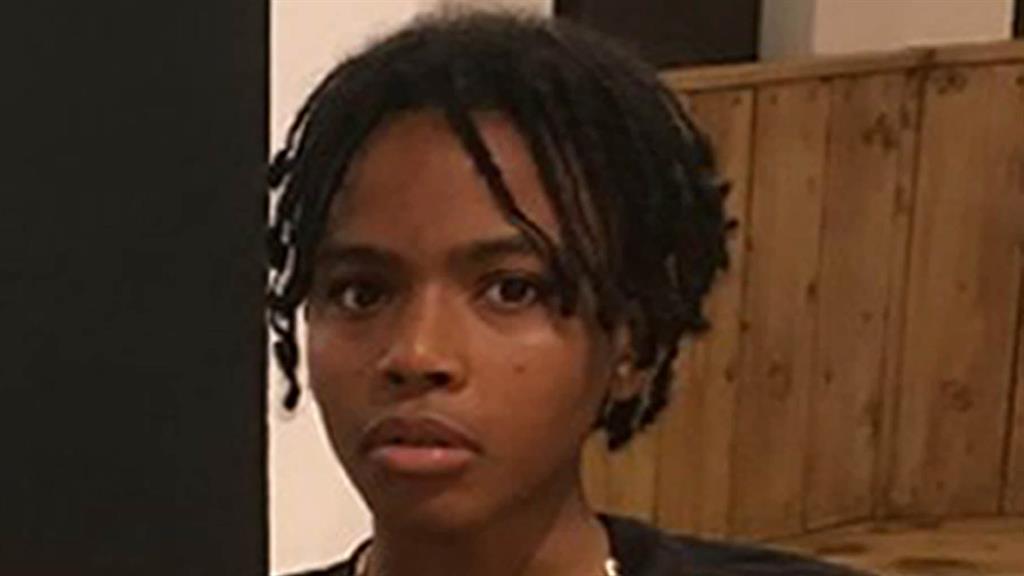 A BOY of 16 has been charged with murder after teenager Michael Irving (above) was stabbed to death on Tuesday evening.

Michael, 15, was found with stab wounds after officers were called to reports of a fight in West Ham, east London, at 6.45pm.

The teenager from Woolwich was pronounced dead at the scene an hour later.

Det Ch Insp Mark Wrigley said: ‘Despite the arrest and charge, we continue to appeal for information to help complete the sequence of events that led to Michael’s death.’

The suspect, who cannot be named due to his age, was expected to appear at Stratford magistrates’ court today.

The murder charge comes after a string of teenage stabbings in recent weeks. Michael’s death marked the 94th homicide in London this year.