BORIS JOHNSON hastpone further corporation tax cuts in a bid to divert £6billion to the ‘priorities of the British people’.s pledged to po

The prime minister (above) named the NHS as among the services expected to receive money as a result.

His announcement came at the annual CBI conference during a speech in which he also outlined a desire to push on with ‘uniting and levelling up’ the country.

Speaking to business leaders in London, the PM called the decision the ‘fiscally responsible thing to do at the present time’.

The announcement came as Jeremy Corbyn vowed to put an end to the ‘tax tricks’ that allowed the ‘biggest corporations to avoid paying their way’.

The Labour leader said his government would bring ‘more investment’ to businesses than they had ‘ever dreamt of’.

BRITAIN is set for the coldest night of the year with temperatures due to plunge to a frosty minus 7C.

Public Health England (PHE) issued a cold weather warning from 9am this morning until noon on Wednesday.

Fog patches are also expected across central and south-east England, and in eastern parts of Wales.

On Sunday night, temperatures equalled the lowest of the autumn so far, reaching minus 8.1C in Tulloch Bridge and Dalwhinnie in Scotland.

Dr Emer OConnell, a consultant at PHE, advised people to look out for anyone who may need help staying warm.

‘Older people and those with heart and lung problems are at risk of getting sick in cold weather,’ she said.

Temperatures are expected to recover as the week progresses as cloud pushes through in the south-west from the Atlantic, bringing an increasing chance of rain. 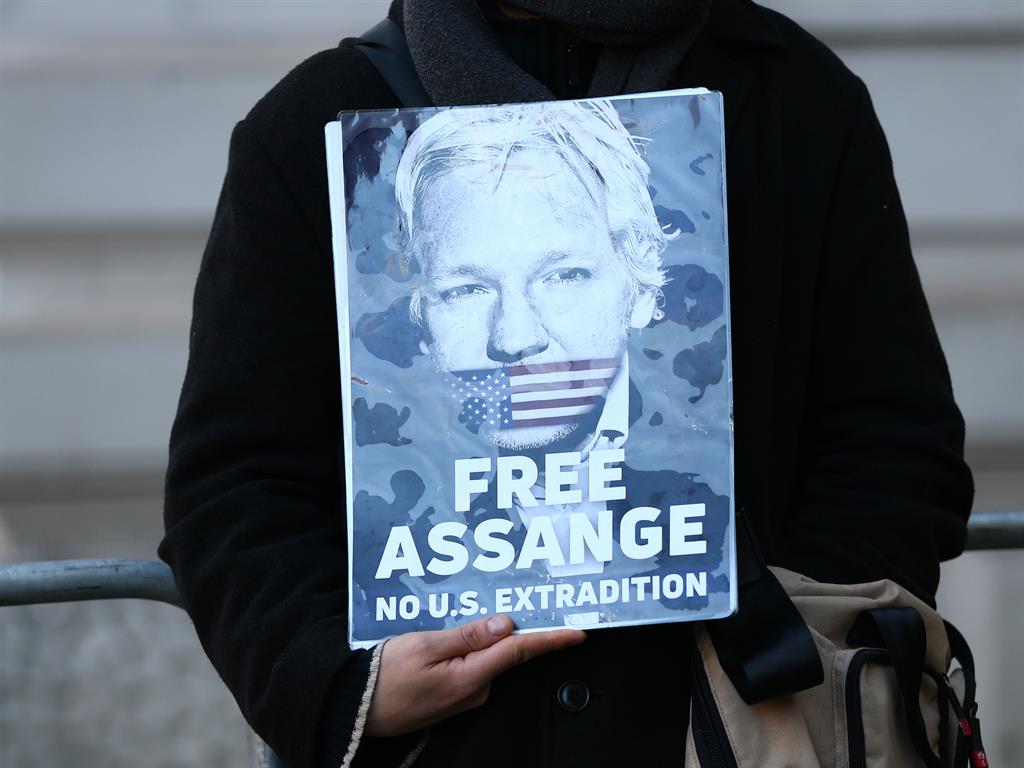 JULIAN ASSANGE is unable to work on his extradition case because he has been given an unsuitable computer in jail, a court has heard.

The 48-year-old WikiLeaks founder is accused of leaking US government secrets in one of the largest breaches of confidential information.

He was set to be released from the high-security prison in September but was remanded in custody due to fears that he would abscond, after spending nearly seven years in the Ecuadorean embassy in London.

Gareth Peirce, representing Assange, told the court that her client was unable to adequately prepare for his ‘very challenging case’ as the computer he had been given was not suitable.

Ms Peirce said: ‘After months of battle he was provided with a computer but it is not the sort of computer needed to work on the case.’

District judge Vanessa Baraitser said she had no jurisdiction over the prison conditions.

Assange will appear again at Westminster magistrates’ court on December 13 to confirm his remand in prison again before he ultimately appears for full extradition proceedings in February. 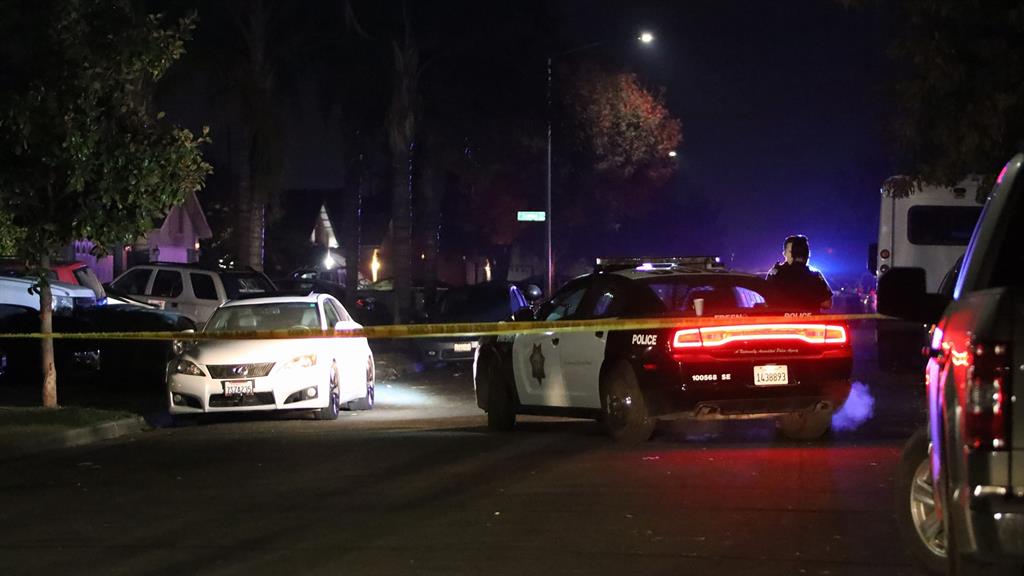 FOUR people have been killed and six more wounded after ‘unknown suspects’ sneaked into a garden party in California and fired into a crowd.

The shooting took place about 6pm local time as people were gathered to watch a football game.

Dep Ch Michael Reid told local TV stations that 10 people had been shot, with three found dead in the back garden. A fourth person died in hospital. Six others are expected to survive and are recovering at the hospital.

All the victims were Asian men ranging from 25 to 35 years old.

About 35 people were at the party when the shooting began.

No one is in custody in connection with the shooting. Police said there was no immediate indication that the victims knew the perpetrators.

They are going door-to-door in search of surveillance video that might help them track down the suspects.