■ Parents of missing teenager Bernadette charged with her murder

THE mother and father of a missing teenage girl have been charged with her murder.

Bernadette Walker (above), 17, of Peterborough, was reported missing by her parents on July 21 after she had not been seen for three days, Cambridgeshire Police said.

The Bedfordshire, Cambridgeshire and Hertfordshire Major Crime Unit has been carrying out searches to try to find her and launched a ‘no-body’ murder investigation on Friday.

Her parents were charged with her murder today.

A court official said they were due to appear before Peterborough Crown Court on Wednesday. They have both been remanded in custody.

Det Supt Jon Hutchinson said: ‘Whilst my team have made significant progress with this investigation in the last few days, we are yet to find Bernadette.

‘Therefore my plea is for anyone who has information on what has happened to her, or where she might be, to get in touch as a matter of urgency.’ 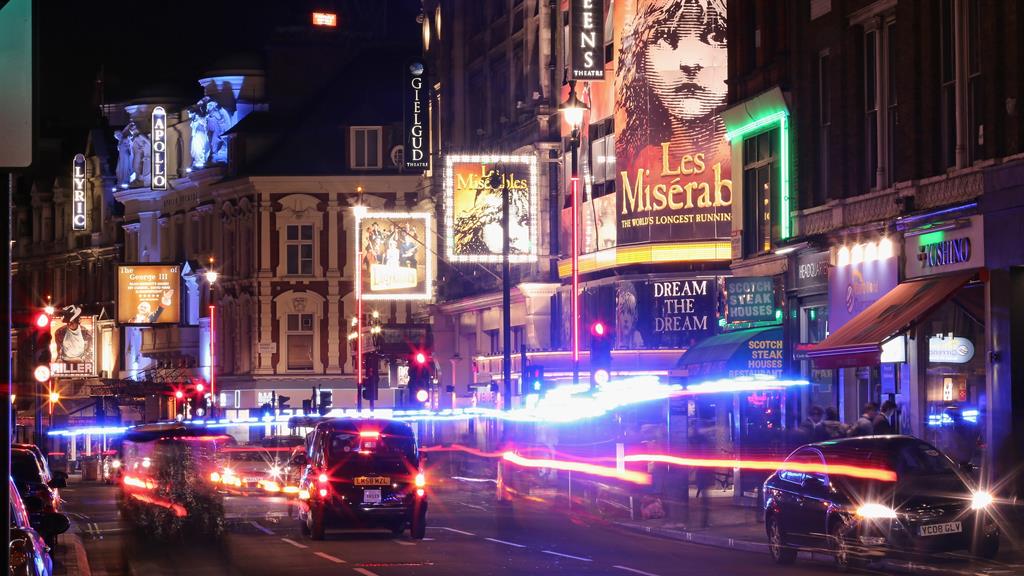 A SHOW about the six wives of Henry VIII will become the first musical to resume performances in a West End theatre.

Six will temporarily move from the Arts Theatre to the Lyric on Shaftesbury Avenue (above) for an 11-week run with social distancing from November 14.

The show is a modern retelling of the lives of the six Tudor wives, presented as a pop concert.

Six will perform nine shows a week at the Lyric and capacity has been reduced to comply with guidelines for social distancing.

The UK touring cast will also resume performances in the Lyric Theatre at the Lowry in Salford from November 27 for a six-week Christmas season.

Producers Kenny Wax, Wendy and Andy Barnes, and George Stiles said: ‘Across our two UK productions of Six we have the opportunity to give work to 100 or so actors, musicians, technicians, stage managers, production managers, costume makers, marketing, press, ticketing and office staff.

‘We accept that with social distancing it is unlikely to be economically viable, but we hope to entertain many thousands of theatregoers who have been starved of live entertainment since March.

‘We hope that opening Six will help build audience confidence and bring business back to the local economy.

‘We also understand that restarting productions, particularly musicals, remains impossible for most producers for reasons of scale, finance and lack of cancellation insurance.’

■ Assange harsh life sentence if convicted in US, court told 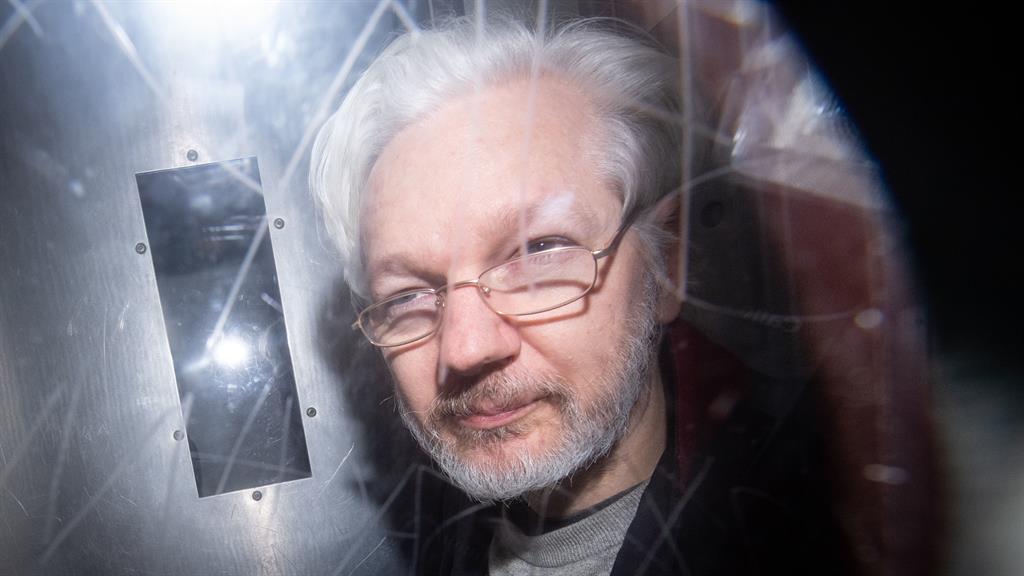 WIKILEAKS founder Julian Assange faces an effective life sentence in harsh prison conditions if convicted in the United States, a lawyer has said.

Assange (above) is fighting extradition following leaks of hundreds of thousands of classified documents in 2010 and 2011.

The 49-year-old has been indicted in the US on 18 charges, including plotting to hack computers and conspiring to obtain and disclose national defence information.

The allegations include that Assange plotted with army intelligence analyst Chelsea Manning to crack a scrambled password to a classified US Department of Defence computer.

His defence claims the prosecution under the Donald Trump administration has been politically motivated.

Giving evidence at the Old Bailey by video link, US lawyer Eric Lewis said it was ‘significant’ that Assange had not been indicted until 2018 when, by contrast, Manning was arrested in 2010 and convicted in 2013.

Previously, it had all but been concluded that the Department of Justice would not prosecute Assange but under the Trump administration that changed, Mr Lewis said.

He suggested the US attorney general was ‘directing from the top down from his office to the Eastern District of Virginia to be much tougher on leakers, including Mr Assange’.

The later addition of multiple espionage charges was ‘an abuse of the federal law enforcement authority’, he alleged.

It meant that if convicted, Assange would face an effective life sentence, Mr Lewis said.

“We are looking at a sentence somewhere between 20 years, if everything goes brilliantly, to 175 years which the government could easily ask for,’ he added. 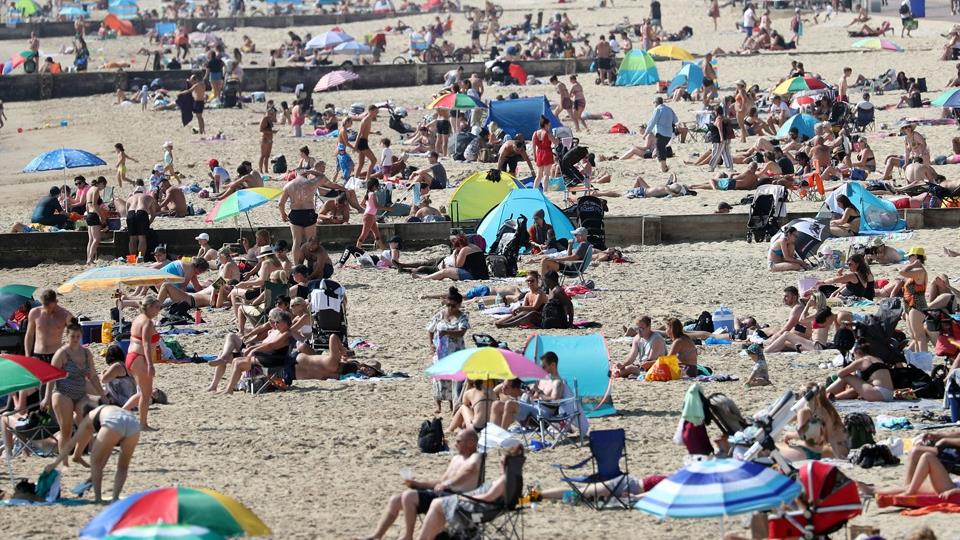 THE UK is set to bask in temperatures of more than 30C (86F) this week, as summer heat returns.

The mercury will be highest in southern parts, but most of the country will see warmer weather over the next few days, the Met Office said.

Forecaster John Griffiths said: ‘Tuesday we’re still looking at highs of 30 somewhere in the south-east, maybe even a spot of 31, but it will already be cooling off in some south-western areas.’

There could be highs of 27 (80F) or 28 (82F) again on Wednesday, but as we head towards the end of the week the heat will begin to move away and temperatures will drop to the low 20s in the warmest parts, Mr Griffiths added.

The meteorologist said: ‘It’s not that unusual for this time of year, we quite often get warm spells of weather in September.’

But it will still be some way off the highest September temperature ever recorded, which was 35.6C on September 2, 1906. 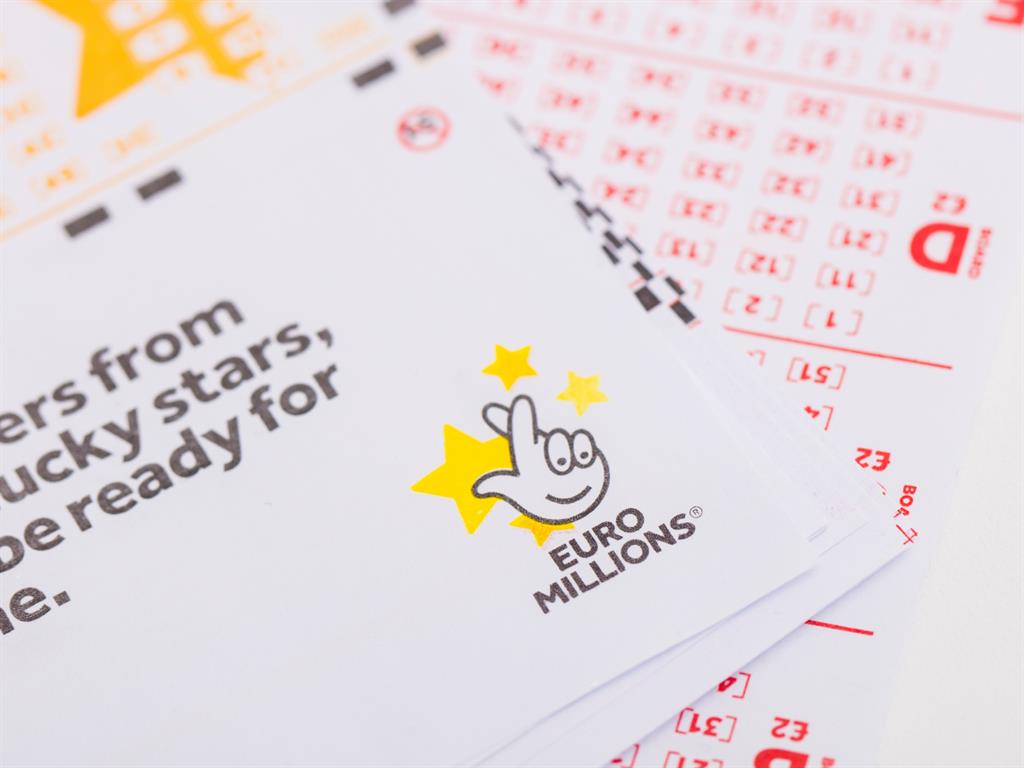 A CLAIM to a £57million jackpot on a lottery ticket bought in South Ayrshire is going through a last-minute validation process — almost six months after the draw.

The prize was technically due to expire at 11.59pm yesterday.

But this afternoon, a Camelot spokeswoman revealed they were arranging payment to the winner.

She said: ‘We can confirm that we are currently finalising the validation of a claim made on this prize and are in the process of arranging for payment to be made to the ticket-holder.

‘Once the prize has been fully validated and paid, we’ll issue confirmation of that.’

The National Lottery urged the mystery ticket-holder to come forward at the end of March.