HOPES have been raised that the UK could produce a successful coronavirus vaccine after data from the University of Oxford showed its jab provokes a strong immune response in older people.

The ChAdOx1 nCov-2019 vaccine, developed with pharmaceutical giant AstraZeneca, has been shown to trigger a robust immune response in healthy adults aged 56-69 and people over 70.

Phase two data, published in The Lancet, suggests one of the groups most vulnerable to serious illness and death from Covid-19 could build immunity, researchers say.

According to the researchers, volunteers in the trial demonstrated similar immune responses across all three age groups (18-55, 56-69, and 70 and over).

The study of 560 healthy adults — including 240 over the age of 70 — found the vaccine is better tolerated in older people compared with younger adults.

Volunteers received two doses of the vaccine candidate, or a placebo meningitis vaccine.

No serious adverse health events related to the vaccine were seen in the participants.

The early results are consistent with phase one data reported for healthy adults aged 18-55 earlier this year. 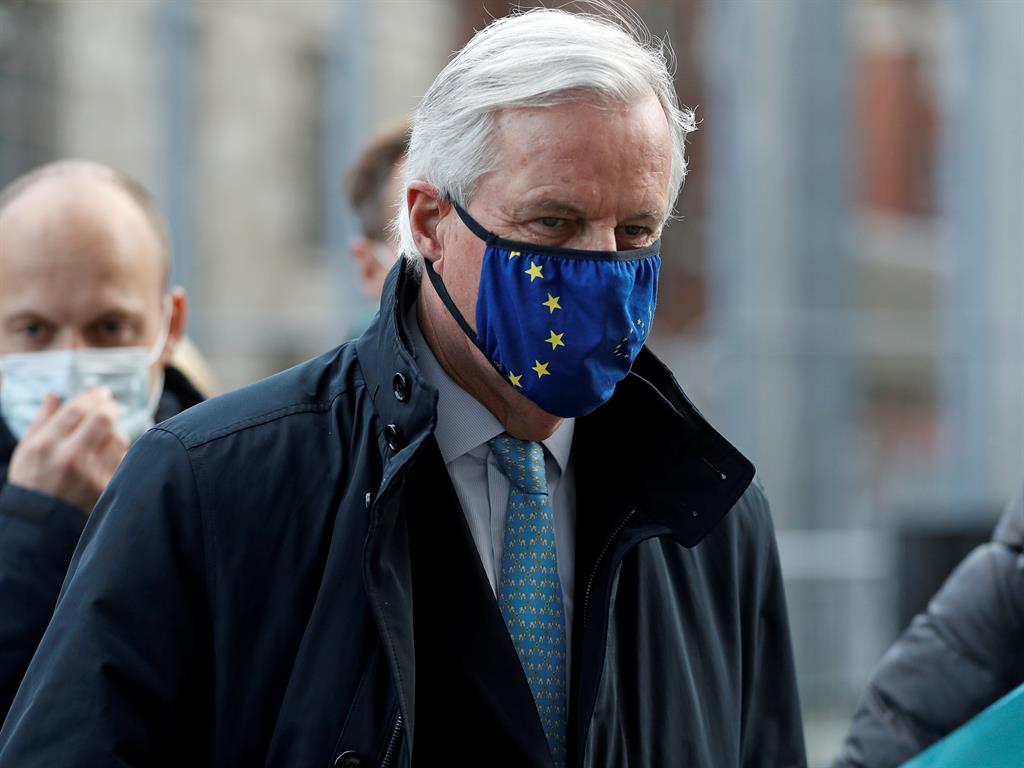 ONE of the European Union negotiators working on a post-Brexit trade deal has tested positive for coronavirus, leading to a suspension in the talks.

The two sides have been meeting in Brussels with time running out to reach a deal before the Brexit transition arrangements expire at the end of the year.

Mr Barnier and his UK counterpart Lord Frost have been taking part in an intensified negotiating process in an effort to reach a deal which can be ratified by the end of the year, and any further delays could complicate matters.

Mr Barnier said that, together with Lord Frost, ‘we have decided to suspend the negotiations at our level for a short period’.

‘The teams will continue their work in full respect of guidelines,’ he added.

Lord Frost said he was in ‘close contact’ with Mr Barnier about the situation.

‘The health of our teams comes first,’ he said and thanked the European Commission for their help and support.

UK officials in Brussels are working with the EU to discuss what will happen next.

It was unclear whether members of the negotiating team will have to self-isolate. 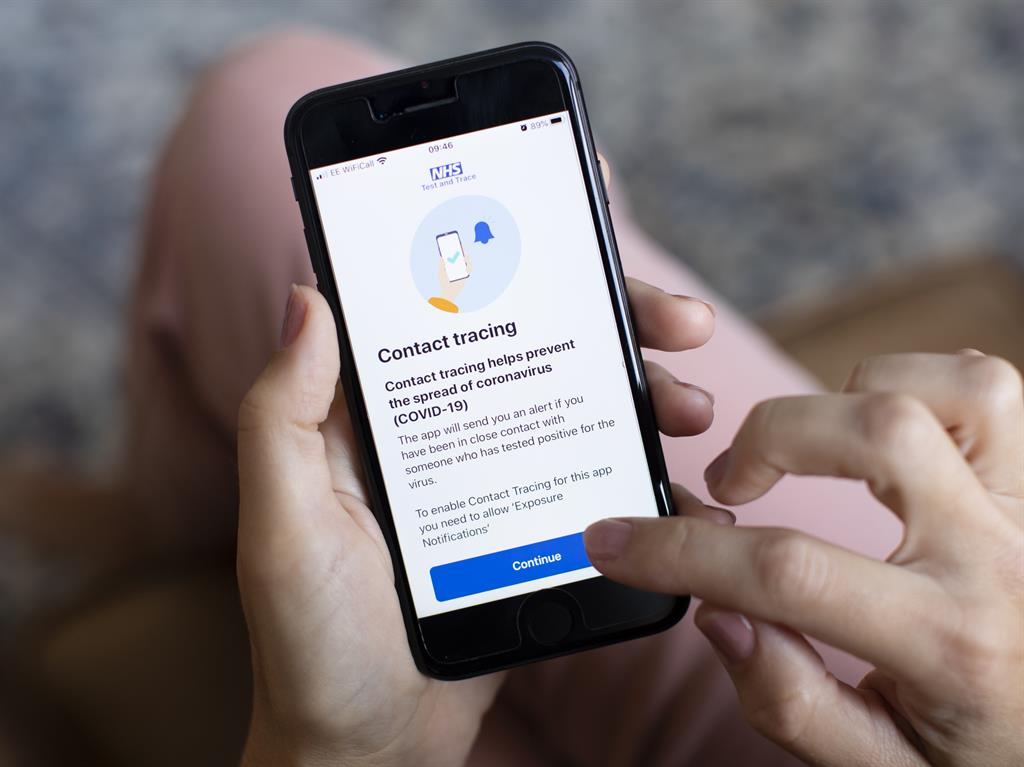 AROUND four in 10 contacts of people testing positive for Covid-19 are still not being reached through the test and trace system.

Some 60.5 per cent of close contacts of people who tested positive in England were reached in the week ending November 11, according to the latest data from the Department of Health and Social Care.

It is the fifth week in a row that the figure has been just above 60 per cent — meaning a little under 40 per cent of contacts continue to be missed.

The proportion of contacts reached through test and trace has fallen gradually since the scheme was launched at the end of May, when the figure stood at 91.1 per cent.

For cases managed by local health protection teams, 98.9 per cent of contacts were reached and asked to self-isolate in the week to November 11.

For cases managed either online or by call centres, 58.9 per cent of close contacts were reached and asked to self-isolate.

Downing Street defended the ‘colossal’ achievements of test and trace but acknowledged improvements could be made.

■ One in three hotels and restaurants fear they may not survive 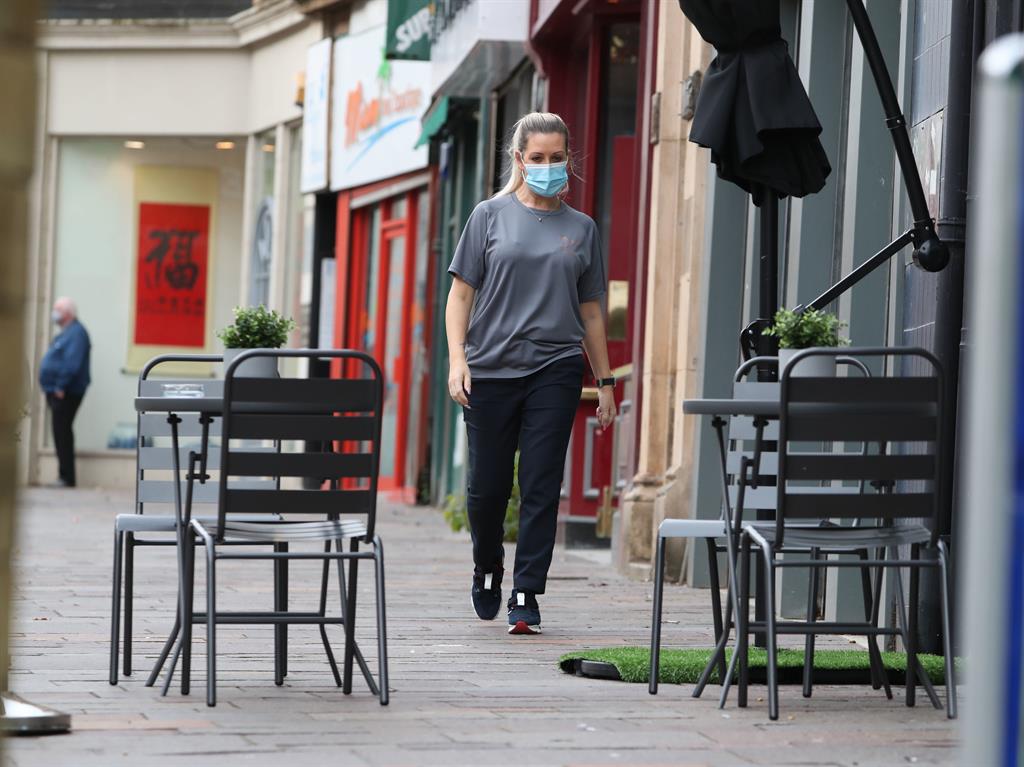 MORE than one in three restaurants and hotels fear they might have to shut for good within the next three months as the sector is badly hit by a second lockdown.

The Office for National Statistics (ONS) said 34 per cent of businesses in the accommodation and food services sector have ‘little or no confidence’ they will last beyond the end of January.

Overall, one in seven (14 per cent) British businesses fear the same fate, a survey carried out in the first two weeks of November shows.

It casts a strong light on the struggles many businesses are facing across the UK, as a wave of second lockdown measures were implemented by central and devolved governments.

The ONS said 13 per cent of the businesses it surveyed said they had paused trading and did not intend to restart within the next two weeks at the time the form was filled out.

The worst hit sector is accommodation and food, where just 63 per cent of companies are currently trading.