■ Oxfam admits ‘we were shameful’ after damning report

OXFAM has apologised for its ‘shameful’ actions after a report found allegations that staff in disaster zones sexually abused children were not fully disclosed.

The Charity Commission for England and Wales also cited a ‘culture of poor behaviour’ among Oxfam GB staff sent to help victims of the 2010 Haiti earthquake. It blamed mismanagement for some failings and gave Oxfam an official warning.

Child prostitutes were allegedly used by staff, including at Oxfam premises on the Caribbean island.

The report said Oxfam failed to adequately investigate allegations against a charity ‘boss’ that children as young as 12 or 13 were victims of sexual misconduct, it did not report allegations of child abuse by charity staff in Haiti, and senior staff implicated in sexual misconduct claims were dealt with more leniently than juniors.

Charity Commission chief executive Helen Stephenson said: ‘What went wrong in Haiti did not happen in isolation. Our inquiry demonstrates that, over a period of years, Oxfam’s internal culture tolerated poor behaviour, and at times lost sight of the values it stands for.’

Caroline Thomson, Oxfam GB’s chair of trustees, said: ‘What happened in Haiti was shameful and we are deeply sorry. It was a terrible abuse of power.’ 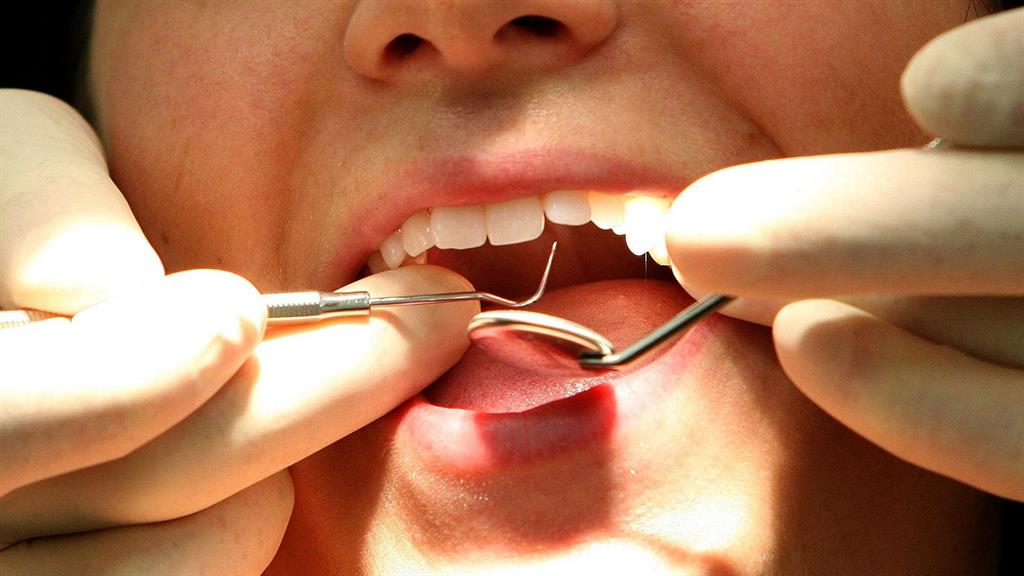 THE closure of three dental surgeries in a city will leave it without any availability for new NHS patients.

Colosseum Dental has announced it is to shut the practices in Portsmouth, Hampshire, leaving thousands without an NHS option.

The NHS website shows no places available for new patients in the city, with the nearest a ferry ride away in Gosport or a half-hour drive to Havant.

NHS England South East said the number of patients affected by the closures was ‘around 9,000’.

Stephen Morgan, Labour MP for Portsmouth South, said: ‘How will poorer families pay for the additional transport costs? How will single parents get the time off work to travel the extra distance?’ 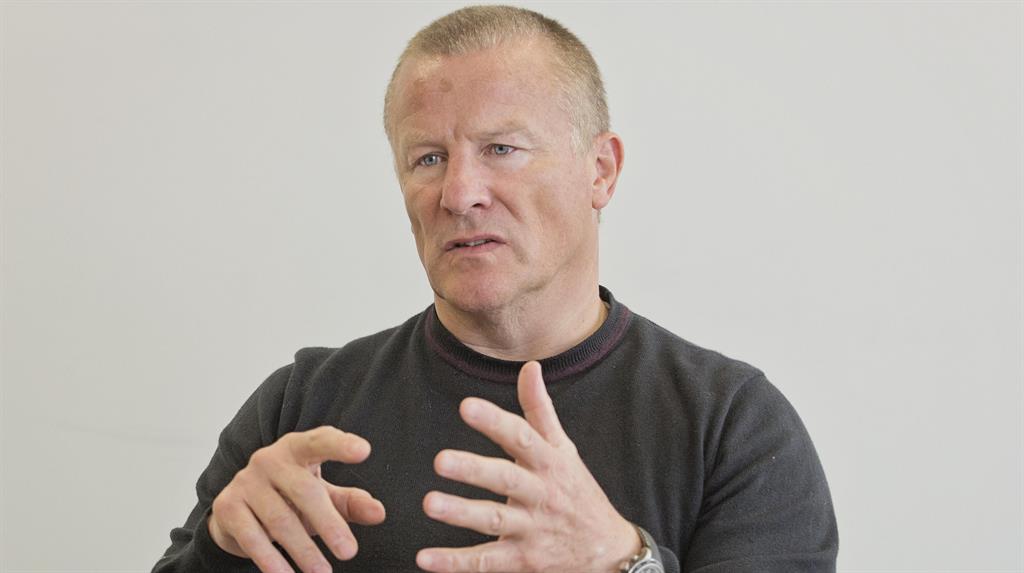 THE boss of Britain’s City watchdog has joined calls for under-pressure investment guru Neil Woodford to waive management fees for his suspended fund.

It comes after Nicky Morgan, MP and chairwoman of the Treasury Select Committee, urged Woodford Investment Management to waive fees on its equity income fund, which blocked investors from taking their money out last week.

The City heavyweight suspended the fund ‘to protect investors’ interests’ after they withdrew around £560million from it over the previous four weeks.