FACE coverings will be mandatory in museums, cinemas and places of worship in England from August 8.

The prime minister said face coverings will be compulsory in indoor settings where people are likely to come into contact with others they do not know.

Boris Johnson said this would mean ‘a greater police presence to ensure face coverings are being worn where this is required’.​ 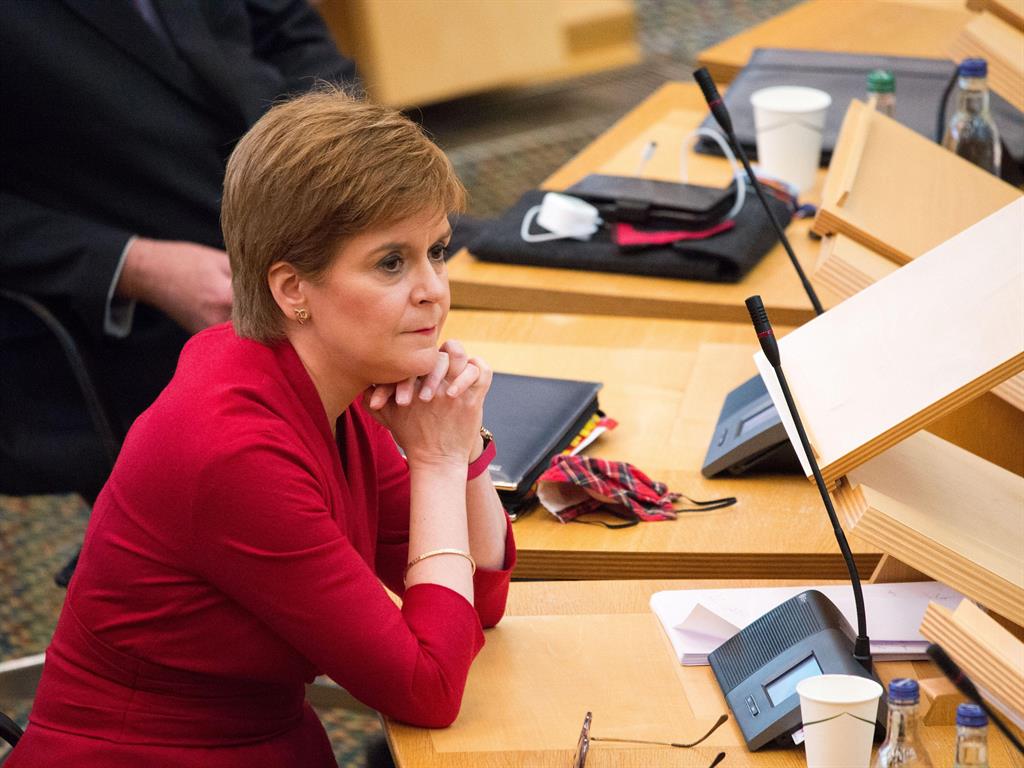 NICOLA STURGEON has advised Scots not to travel to parts of northern England affected by a spike in coronavirus cases.

The first minister (pictured) made the plea after the UK government imposed tougher lockdown restrictions in some areas.

People from different households in Greater Manchester, parts of East Lancashire and West Yorkshire are now once again banned from meeting each other indoors.

The new rules also ban members of different households from mixing in pubs, restaurants and other hospitality venues — although businesses will remain open for those visiting individually or from the same household.

Ms Sturgeon said Scots who are already visiting the affected areas do not need to cut their trips short, but she urged them to follow the new rules where they are.

When people do return to Scotland from the affected areas, Ms Sturgeon said they should minimise contact with people from outside their household for 14 days and if possible avoid indoor hospitality.

The first minister made the announcement on Twitter following a call with Boris Johnson and the devolved administrations this morning. 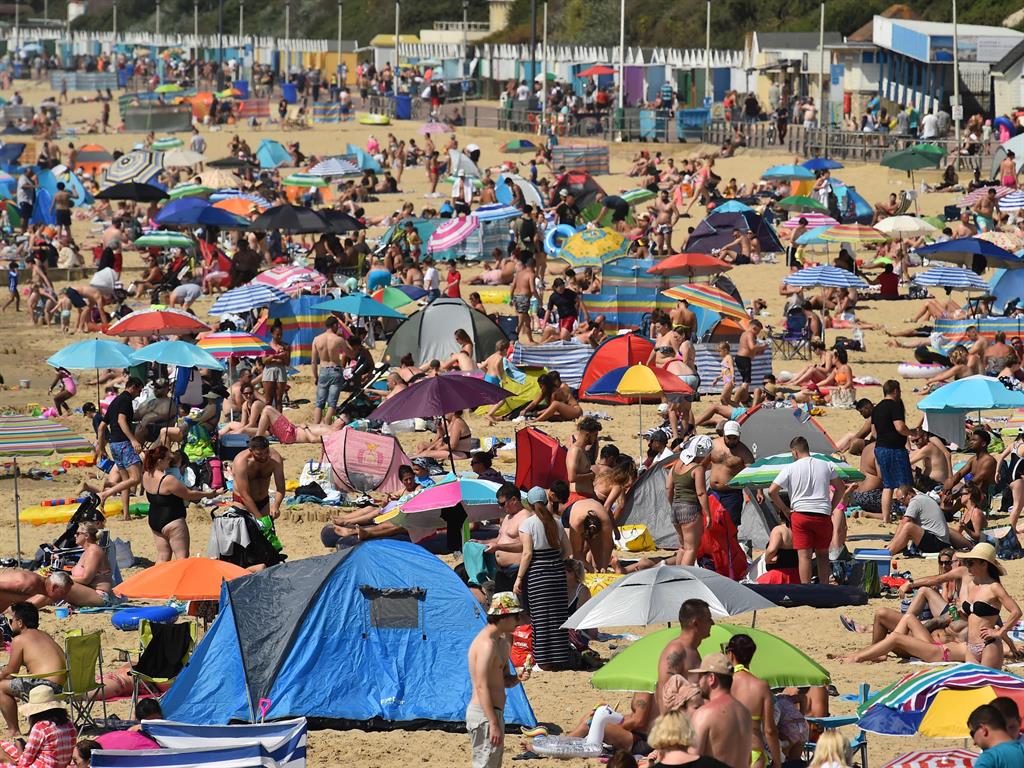 STAYCATIONS are still on the agenda this summer — as the prime minister said he might even squeeze one in himself.

Boris Johnson was asked whether he had ‘cancelled summer’ this year after announcing that a further easing of lockdown across England due tomorrow had been postponed.

Mr Johnson told a Downing Street press conference on the Covid-19 situation that he ‘may allow’ a brief UK staycation to ‘creep’ into his schedule in the coming weeks.

Asked about his own summer plans, the prime minister said: ‘I will be working flat out as you can imagine, though I may allow a brief staycation to creep into the agenda, if that’s possible.’

Pressed on whether he had ‘cancelled summer’, Mr Johnson said: ‘I don’t think so.

‘And I would encourage people still to think of wonderful staycations here in the UK.’ 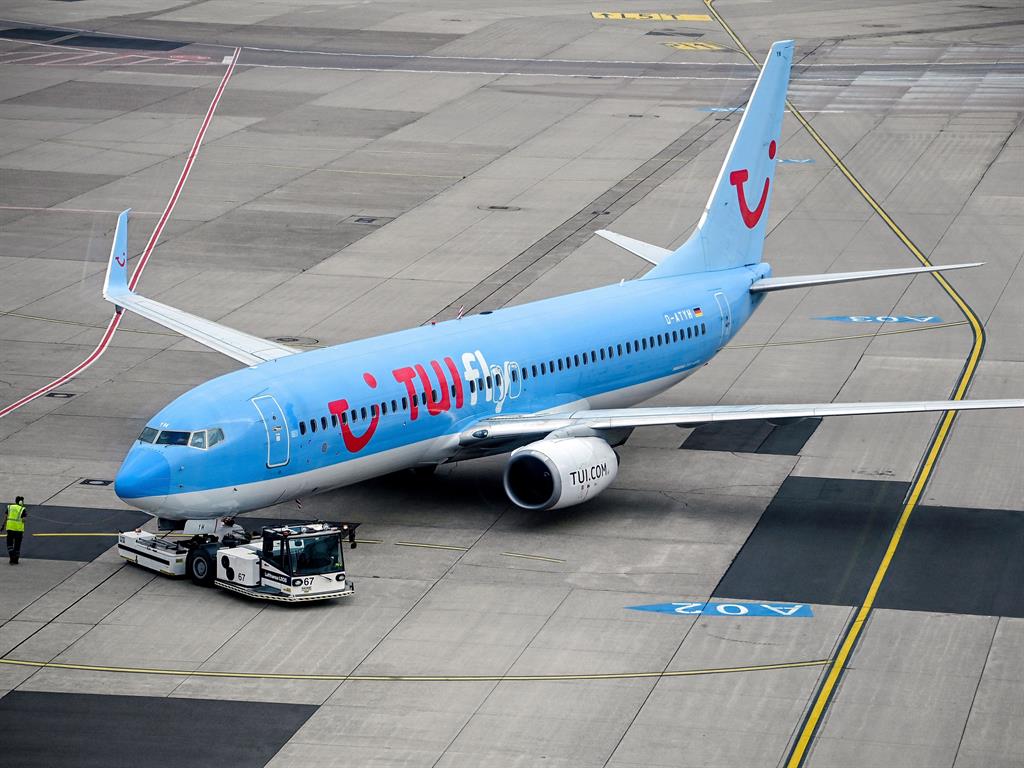 TUI has extended the suspension of holidays in Spain for UK customers.

The UK’s largest tour operator has cancelled all trips to mainland Spain until at least August 17, while its programmes in Spain’s Balearic Islands and Canary Islands are on hold until August 10.

The firm is adding more flights and using larger aircraft for trips to Greece and Turkey to enable affected customers to change their holiday destinations.

On Sunday the government reintroduced the quarantine requirement for people arriving from Spain and advised against non-essential travel to the country due to the coronavirus pandemic.

There have been calls for restrictions to be eased for the Spanish islands.