A PASSENGER has lost his battle to sue for £10,000 because of a ‘nightmare’ 12-hour flight next to a 23-stone passenger.

Stephen Prosser, 51, claimed he suffered personal injury and loss of earnings after being made to sit next to the large passenger during a 12-hour flight from Bangkok to Heathrow.

But his civil claim against the airline at Pontypridd County Court was dismissed by district judge Andrew Barcello, who said Mr Prosser had ‘exaggerated’ the description of the other passenger.

The judge said that, while Mr Prosser (pictured) may have exacerbated a degenerative spinal condition during the flight, he could have just asked to swap seats with another passenger.

Following the verdict, a British Airways spokesman said: ‘We are pleased that the court agreed that Mr Prosser had room to fly comfortably.’ 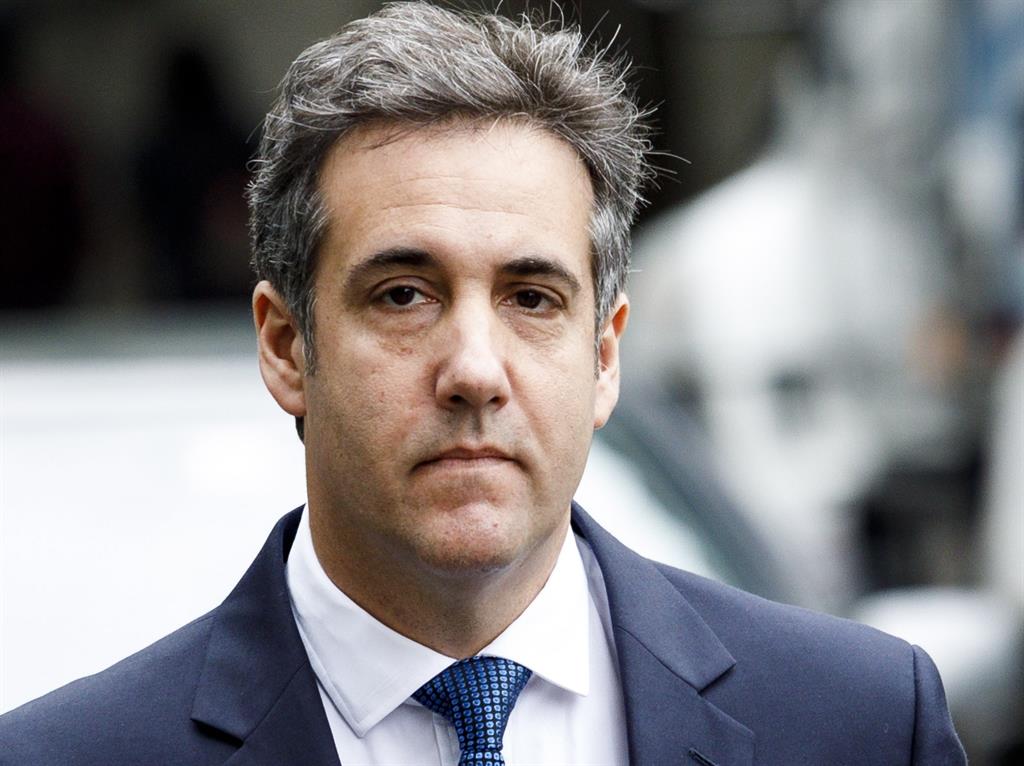 US president Donald Trump’s former lawyer Michael Cohen has pleaded guilty to lying to Congress in relation to the Russia inquiry.

Mr Cohen, 52, admitted making false statements in 2017 to the US Senate select committee on intelligence about work he did on an aborted project to build a Trump Tower in Russia.

He told the judge in New York he lied about the timing of the negotiations and other details to be consistent with Mr Trump’s ‘political message’.

The president described Cohen as a ‘weak person’ who is ‘lying’ to get a reduced sentence. 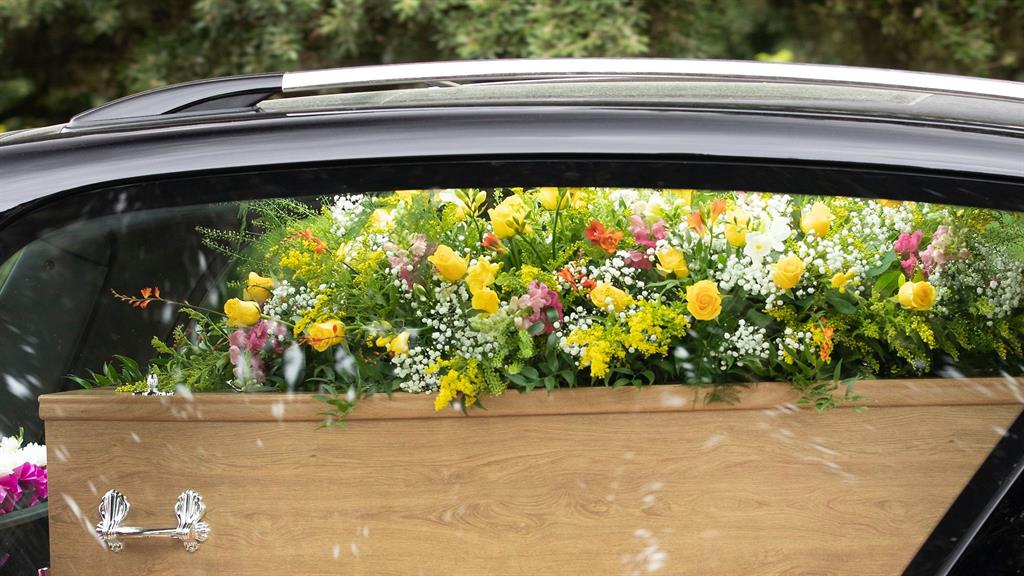 BRITAIN’S £2 billion funeral market is facing a major investigation after the competition watchdog found prices have been soaring for ‘well over a decade’.

The Competition and Markets Authority (CMA) said it had ‘serious concerns’ after the interim findings of its inquiry, launched six months ago, uncovered above-inflation price rises for funeral director and crematoria services.

It found the price of the essential elements of a funeral had increased by more than two-thirds in the past 10 years, almost three times the rate of inflation.

Costs for cremations, which now account for 77 per cent of all funerals, have rocketed by 84 per cent on average, it added.

The CMA said: ‘The scale of these price rises does not currently appear to be justified by cost increases or quality improvements.’

Ian Strang, co-founder of funeral comparison site Beyond, said: ‘It is a clear indication of how the UK’s funeral sector has been allowed to become like the Wild West.’

■ Grenfell Tower could have been evacuated in ‘seven minutes’ 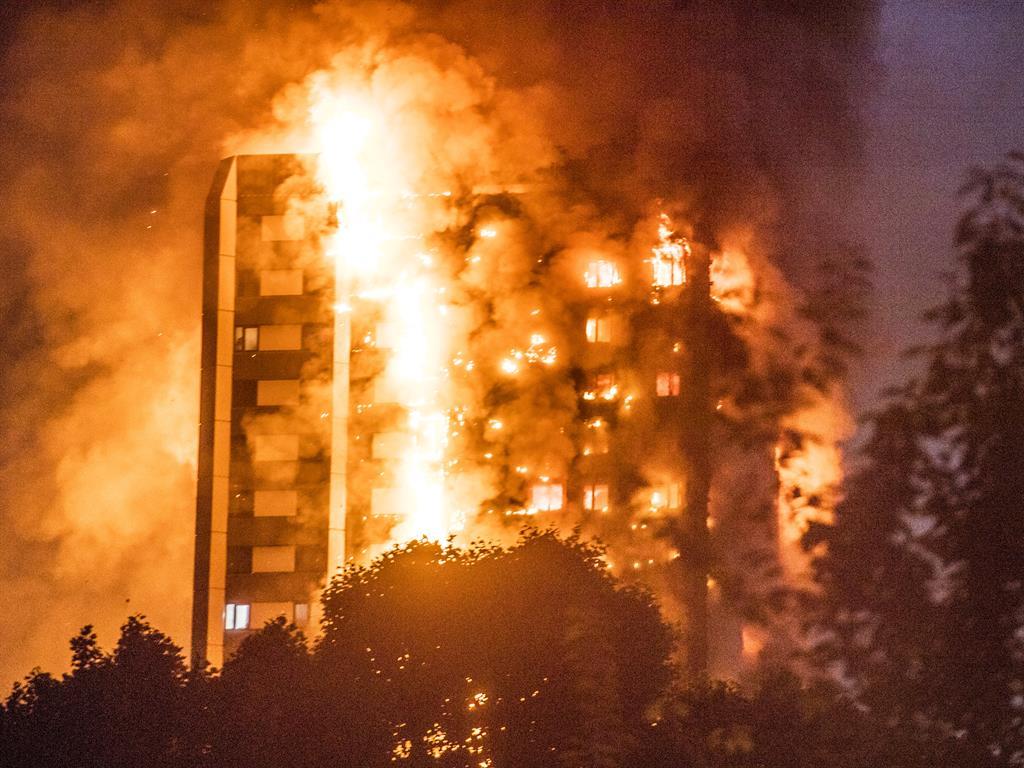 GRENFELL Tower could have been safely evacuated in as little as seven minutes, an expert has said.

He said the 24-storey building’s single narrow staircase would have allowed all the estimated 293 people in the building on June 14 last year to come down at the same time.

The toxicologist and fire safety scientist told a public inquiry into the disaster, which claimed 72 lives, he had descended from the top of the high-rise in three and a half minutes.

‘If there were 293 people in the building, that would represent an ideal nominal evacuation time of the whole population to the lobby in seven minutes if they all suddenly went into the stair,’ he said.

Professor Purser told the inquiry it was reasonably safe for residents to descend the stairs until about 2am — more than an hour after the blaze broke out.

The inquiry has heard that the London Fire Brigade did not begin changing its ‘stay put’ advice to those inside the building until around 2.35am.