■ Man accused of stabbing three to death in Reading park

A MAN accused of stabbing three friends to death while shouting ‘Allahu Akbar’ in a suspected terror attack has appeared in court.

History teacher Mr Furlong and Mr Ritchie-Bennett, a US citizen, were stabbed once in the neck while scientist Mr Wails was knifed once in his back. They were all declared dead at the scene.

Saadallah is charged with attempting to murder their friend Stephen Young as well as Patrick Edwards and Nishit Nisudan, who were also sitting in the park in a nearby group, during an attack lasting less than two minutes.

Mr Young needed 28 stitches after he was knifed once in his head while Mr Edwards was stabbed in the back and Mr Nisudan suffered wounds to his face and hand. They have all been released from hospital.

Saadallah, who came to the UK from Libya as a refugee in 2012, appeared at Westminster magistrates’ court today by video-link from Coventry magistrates’ court, close to where he was being held in police custody.

Wearing a grey, prison-issue tracksuit and blue facemask, he stood in the dock to confirm his name, date of birth and that he lived in Reading.

Prosecutor Jan Newbold told the court Saadallah was alleged to have bought the murder weapon from a supermarket the day before the attack.

She said he began to stab his alleged victims ‘without warning or provocation’, adding: ‘At the time of the incident, the defendant was heard to shout words to the effect of “Allahu Akbar” [God is great].’

Saadallah, of Basingstoke Road, Reading, did not enter pleas to three charges of murder and three of attempted murder during a hearing lasting less than ten minutes.

Chief magistrate Emma Arbuthnot remanded him in custody until Wednesday, when he will appear at the Old Bailey.

Saadallah stood in the dock as she told him: ‘I’m sending this case to the Central Criminal Court, the Old Bailey. You will be there, almost definitely, by video-link in two days.’ 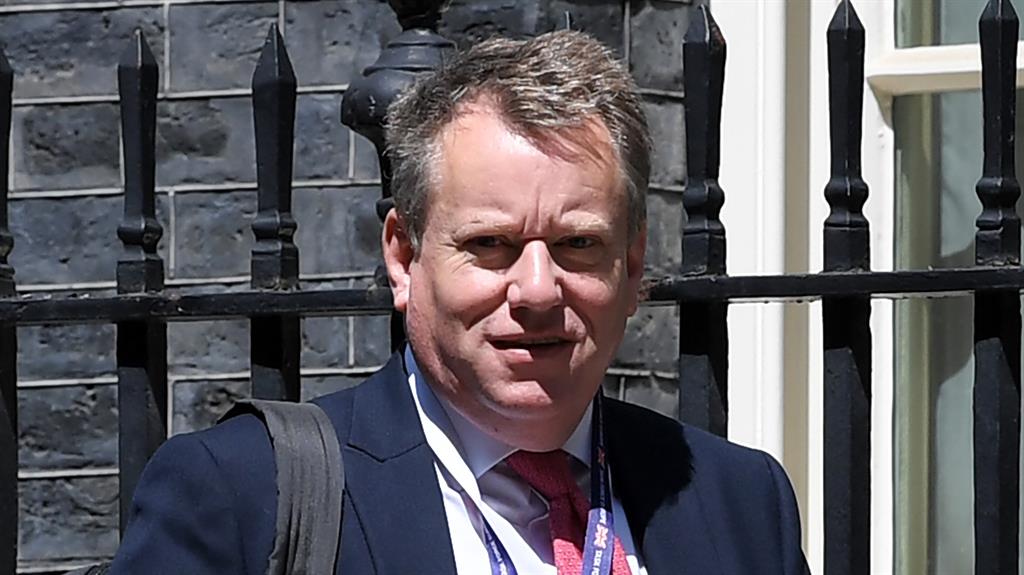 The prime minister faced criticism that unlike previous holders of the post, David Frost is a political adviser rather than a career civil servant, and lacks security experience.

He will replace Sir Mark Sedwill, who is also stepping down as cabinet secretary and head of the civil service, amid reports of clashes with Mr Johnson’s chief adviser, Dominic Cummings.

Former cabinet secretary Lord O’Donnell warned that political appointees were more likely to be ‘yes-men’ — telling ministers what they wanted to hear rather than ‘speaking truth to power’.

‘I’m worried about the appointment of David Frost as national security adviser because I’m not quite sure how putting a special adviser in that role works,’ he told BBC Radio 4’s Today programme.

Downing Street, however, insisted such appointments were not unusual in other countries and that Mr Frost — who has the status of an ambassador — had spent 25 years as a diplomat in the Foreign Office before leaving in 2013.

‘The appointment of the NSA is always a decision for the prime minister,’ Mr Johnson’s official spokesman said.

‘It is not unusual in other countries for ambassadors to serve as national security advisers and ambassadors can be political appointees. David Frost has the status of an ambassador.’

Meanwhile, Mr Johnson sought to play down claims that Sir Mark’s position had been undermined by a series of hostile press briefings.

Mr Cummings was reported to have been unimpressed by the response of the Cabinet Office to the coronavirus outbreak, telling aides a ‘hard rain is coming’ for the civil service.

Speaking during a visit to a school in west London, Mr Johnson insisted that Sir Mark still had ‘a lot to offer’.

Labour leader Sir Keir Starmer said it was ‘obvious’ that the PM was determined to get rid of Sir Mark. 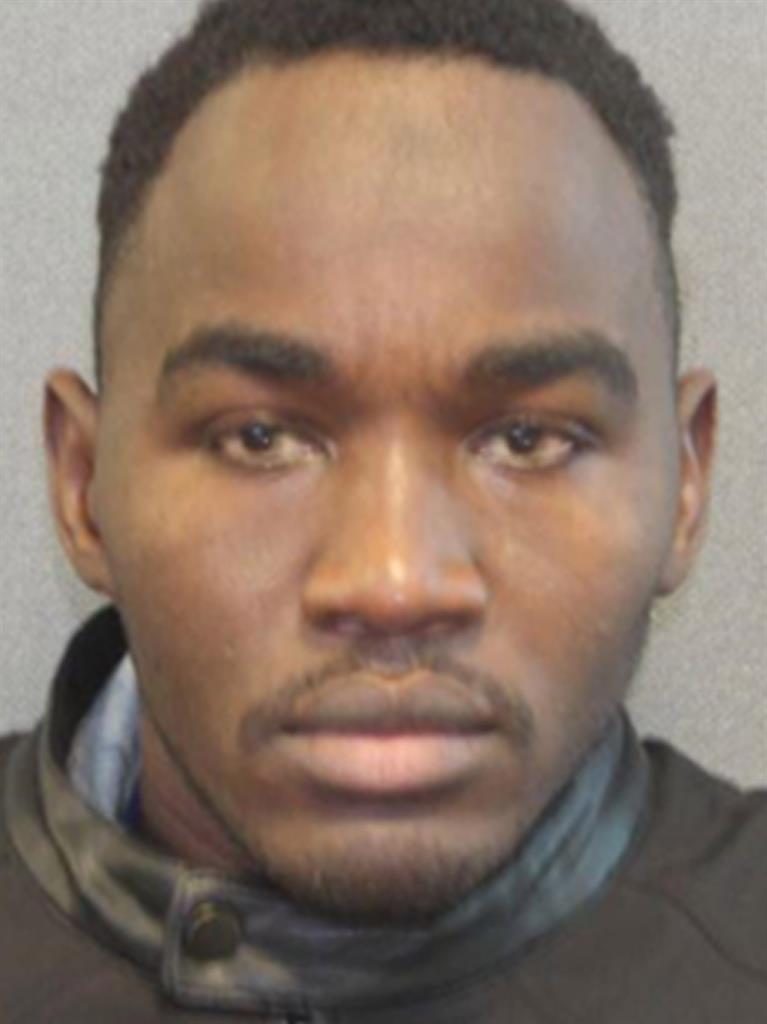 THE man responsible for a knife attack in a Glasgow hotel has been described as a ‘quiet and polite and decent guy’ by asylum seekers staying there.

Badreddin Abadlla Adam (above), 28, from Sudan, was shot dead by officers after six people — including 42-year-old PC David Whyte — were injured on Friday at the Park Inn Hotel on West George Street.

An asylum seeker staying at the hotel, known as Andrew, today described what he had been told of the attacker.

He said: ‘Recently we were moved from the Park Inn Hotel to the Hallmark Hotel because of the incident that happened on Friday which has been traumatic for every single asylum seeker.

‘One way or the other we have been affected mentally, physically and otherwise.

‘I [was not] around when it took place but I happened to gather some information from my other asylum seekers.

‘They described him as a quiet and polite and decent guy — they were surprised that he acted the way he acted.

‘There must be something that pushed him to behave in that ugly manner which honestly I strongly condemned because it is abnormal, but definitely something must have pushed that guy into that level of disastrous act.’

The charity has raised concerns after private housing provider Mears, subcontracted by the Home Office, moved refugees from self-contained accommodation to hotels.

PAIH is calling for an inquiry into the ‘accommodation crisis’ facing asylum seekers in the city.

Scotland’s first minister Nicola Sturgeon said: ‘The communities secretary is discussing the safety and wellbeing of asylum seekers in a phone call with the UK government later today.’