A MAN charged with the murder of journalist Lyra McKee is accused of picking up casings from the bullets used to kill her, a court heard.

Ms McKee, a 29-year-old author, was shot dead by dissident republicans while observing a riot in Derry in April last year. An extremist group styling itself the New IRA said it carried out the killing.

Ms McKee was standing near a police vehicle when she was hit by a bullet fired by a masked gunman towards officers.

Detective Superintendent Jason Murphy of the Police Service of Northern Ireland (PSNI) said ‘the quest for the evidence to bring the gunman to justice remains active and ongoing’.

Ahead of proceedings, supporters of 52-year-old McIntyre held placards saying he is a ‘political hostage’ and a ‘British scapegoat’ as they scuffled with up to 40 police officers when they refused to move from the entrance to the court.

McIntyre’s lawyer Derwin Harvey said the case rests on a ‘snapshot’ of low-quality mobile phone footage, which the prosecution claims shows a man wearing clothing matching what his client was wearing earlier in the day.

A PSNI detective, who said she could connect McIntyre to the charges, outlined the extent of evidence police had examined in the last nine months, which included five hours of footage taken by an MTV documentary camera crew, mobile phone footage, and witness statements from members of the public and police.

Mr Harvey said that when the charges were put to McIntyre on Wednesday night, his client replied: ‘I did not murder anyone. If police speak to witnesses, it will show it was not me.’

McIntyre appeared before a judge in May last year charged with riotous behaviour and arson linked to the disorder that culminated with Ms McKee’s murder.

He is also charged with possession of a firearm with intent to endanger life and belonging to or professing to be a member of a proscribed organisation.

The judge remanded McIntyre in custody to next appear in court on February 27. 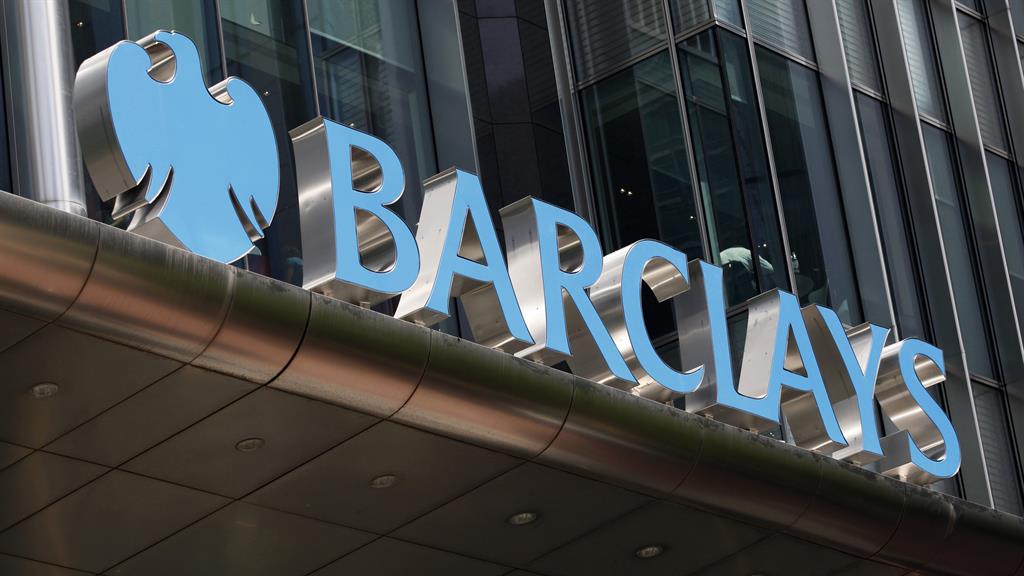 DISCLOSURES about the probe into Barclays boss Jes Staley’s links with disgraced financier Jeffrey Epstein overshadowed a better-than-expected set of results for 2019 — though the bank cautioned 2020 targets would be ‘challenging’.

Barclays reported a 25 per cent hike in statutory pre-tax profits to £4.4billion in 2019, despite a hefty £1.4billion bill for payment protection insurance (PPI) after a last-minute rush before the claims deadline.

On an underlying basis and with charges and litigation costs stripped out, pre-tax profits were 9 per cent higher at £6.2billion, against expectations for £6billion, with its preferred measure of ‘return on tangible equity’ (RoTE) also up 9 per cent.

But the group dealt a blow to its outlook for the year ahead, revealing that global economic uncertainty and low interest rates may throw it off course for 2020 targets.

While it will continue to aim for 10 per cent RoTE, Barclays warned it has become ‘more challenging’ to achieve this in 2020.

The bank’s annual report, published alongside the results, also shone a light on mammoth hikes in executive pay, with Mr Staley’s total remuneration package soaring 76 per cent to £5.93million. 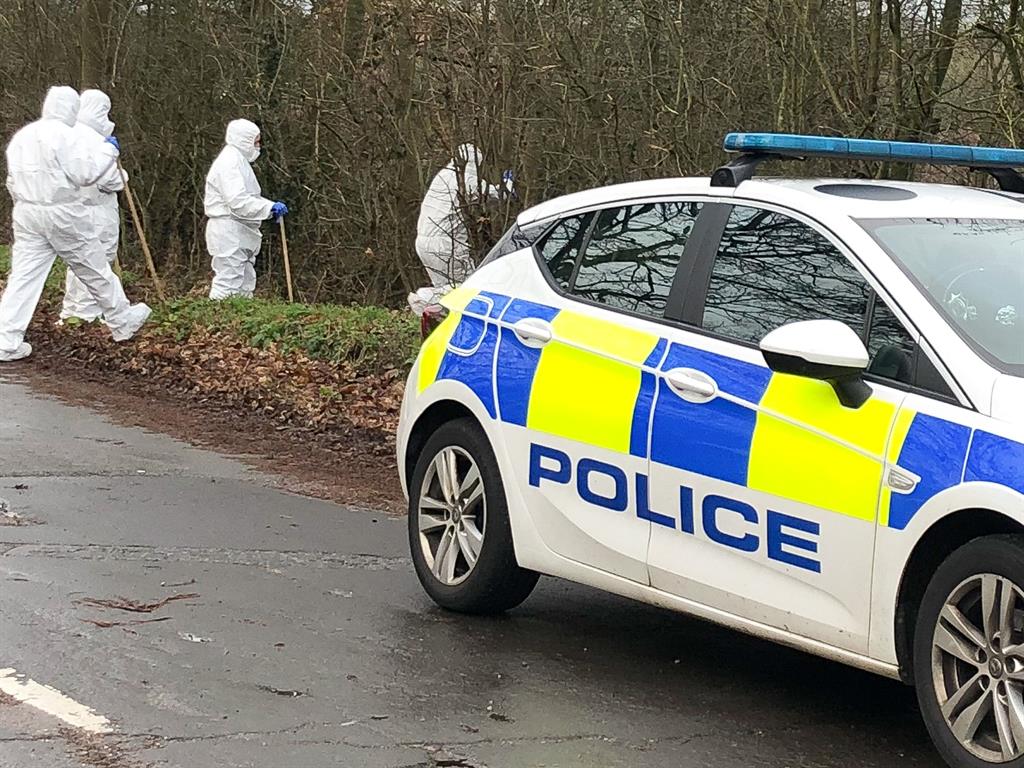 THE number of women and girls killed in homicides in England and Wales soared by nearly 10 per cent in a year to the highest in more than a decade, official figures show.

Some 241 females were victims of murder, manslaughter or infanticide in the 12 months to March 2019, according to the Office for National Statistics (ONS).

The rise from 220 the previous year is the second annual increase and the highest number since the year ending March 2006, when there were also 241.

Jess Phillips, the Labour MP for Birmingham Yardley, described the figures as ‘horrendous’, but said they were ‘no surprise whatsoever’ and an ‘inevitability’ in light of cuts to public services over the years.

The ONS report said female victims were most likely to be killed in or around a home, accounting for 71 per cent (170) of offences.

And the suspect was a partner or ex-partner in nearly four in 10 (38 per cent, or 80) killings of adult women, up 17 from 63 the previous year, but similar to the average of 82 a year over the last decade.

‘We need an urgent, detailed examination of every case and what failings they have in common.’

The most common method of killing continued to be stabbing, with 259 homicides committed with a sharp instrument, down 8 per cent, with a fall of 23 offences, on the previous year.