REBECCA LONG-BAILEY has been dramatically sacked from Labour’s shadow cabinet after sharing an article containing an anti-Semitic conspiracy theory.

Party leader Sir Keir Starmer took action after Ms Long-Bailey (pictured) tweeted a link to an interview with the actress Maxine Peake in which she claimed the police involved in the death of George Floyd in the US had learnt their tactics from the Israeli secret services.

A spokesman for the Labour leader said: ‘This afternoon Keir Starmer asked Rebecca Long-Bailey to step down from the shadow cabinet.

‘The article Rebecca shared earlier today contained an anti-Semitic conspiracy theory. As leader of the Labour Party, Keir has been clear that restoring trust with the Jewish community is a number one priority.

‘Anti-Semitism takes many different forms and it is important that we all are vigilant against it.’

But Ms Long-Bailey tweeted that the main thrust of her constituent Ms Peake’s article was ‘anger with the Conservative government’s handling of the current emergency and a call for Labour Party unity’, and added: ‘In no way was my retweet an intention to endorse every part of that article.’

She said when she sought a meeting sith Sir Keir she had been rebuffed, but that she intended to continue ‘to represent the people of Salford and Eccles and work towards a more equal, peaceful and sustainable world’.

Former shadow chancellor John McDonnell tweeted his support for Ms Long-Bailey, saying: ‘Throughout discussion of anti-Semitism it’s always been said criticism of practices of Israeli state is not anti-Semitic. I don’t believe therefore that this article is or ⁦⁦@RLong_Bailey⁩ should’ve been sacked. I stand in solidarity with her.’

■ Major incident declared as thousands flock to the beaches

A MAJOR incident has been declared on the south coast after thousands of sunseekers flocked to beaches amid the heatwave.

Bournemouth, Christchurch and Poole council said it had no choice but to declare a major incident and condemned the ‘irresponsible’ behaviour of crowds, who gridlocked roads, dumped rubbish, parked illegally and some who reportedly got involved in fights.

Extra police patrols have been brought in and security is in place to protect refuse crews, who faced ‘widespread abuse and intimidation’ as they emptied overflowing bins, according to the council.

Thirty-three tonnes of waste was cleaned up along the full stretch of coastline this morning, in addition to eight tonnes collected between the piers yesterday, the council said.

Council Leader Vikki Slade said: ‘The irresponsible behaviour and actions of so many people is just shocking and our services are stretched to the absolute hilt trying to keep everyone safe. We have had no choice now but to declare a major incident and initiate an emergency response.’

She added: ‘Please do not come. We are not able to welcome you yet.’ 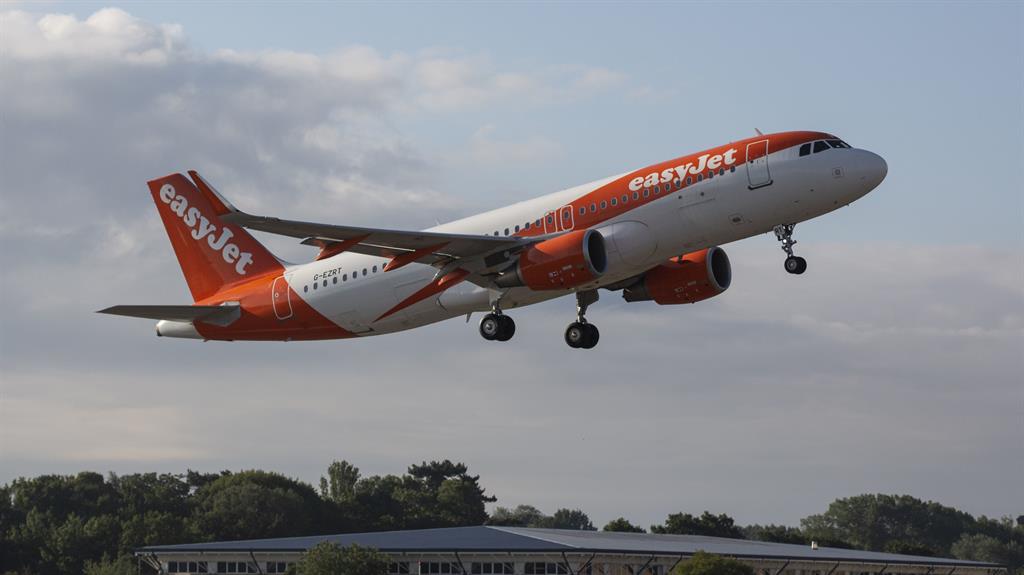 TRAVEL companies have urged the government to release its plans for air bridges as soon as possible.

In a bid to get the air travel industry kick-started ahead of the summer holidays, the government is expected to announce next week the so-called air bridges, which will allow Britons to go on holiday to certain destinations without needing to quarantine for 14 days on their return.

The first of these air bridges will allow holidaymakers to travel to ‘low-risk’ European destinations, including France, Italy, Spain, Greece and Germany, from July 4.

Transport secretary Grant Shapps said air bridges would only be agreed with countries that have a coronavirus test and trace system of the same standard as that used in Britain.

But the travel industry body Abta urged the government to set out its plans ‘as soon as possible’ to allow businesses and customers to plan ahead.

An Abta spokesman said: ‘The process of sending people on holiday is not like turning on a tap. As much advance notice as possible from the government is required for travel companies to restart operations.’

Air bridges will be announced in batches, with the second set of destinations including other European countries such as Denmark, Norway, Finland and Holland and ‘low-risk’ Caribbean islands.

A third set of air bridges for long-haul flights to destinations such as Vietnam, Singapore, Hong Kong is not expected before late summer.

Meanwhile, EasyJet has announced hundreds more international flights from 14 airports across the UK from July 1 to countries including France, Spain and Italy. 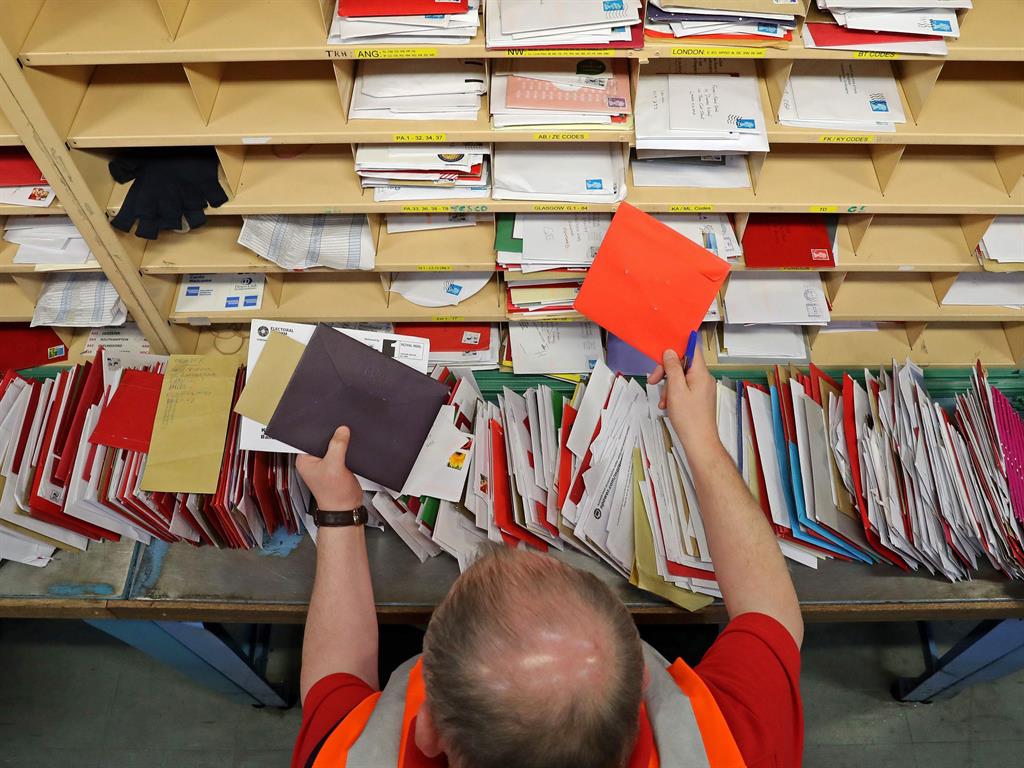 ROYAL MAIL is set to axe 2,000 management jobs as it looks to slash costs in the face of the coronavirus crisis.

The group said the job cuts come as part of a management overhaul under plans to save £330million over the next two years.

The cull will affect some of its 9,700 managers, with senior executive and non-operational roles hardest hit.

Royal Mail is one of a raft of companies in the UK to announce hefty job losses due to the pandemic, including British Gas owner Centrica and airlines easyJet and British Airways.

Keith Williams, interim executive chairman at Royal Mail Group, said: ‘In recent years, our UK business has not adapted quickly enough to the changes in our marketplace of more parcels and fewer letters,’ he said.

The job cuts will affect nearly half of Royal Mail’s senior managers, while it will see a 20 per cent reduction in management roles across office functions and 10 per cent drop in frontline operational management.

The firm aims to adopt a ‘phased approach’ to the redundancies, but all are set to take place by the end of next March.

Details of the job cuts came as the group posted a 13.6 per cent fall in underlying operating profits to £325million for the year to March 29.

■ Nation to clap for NHS birthday 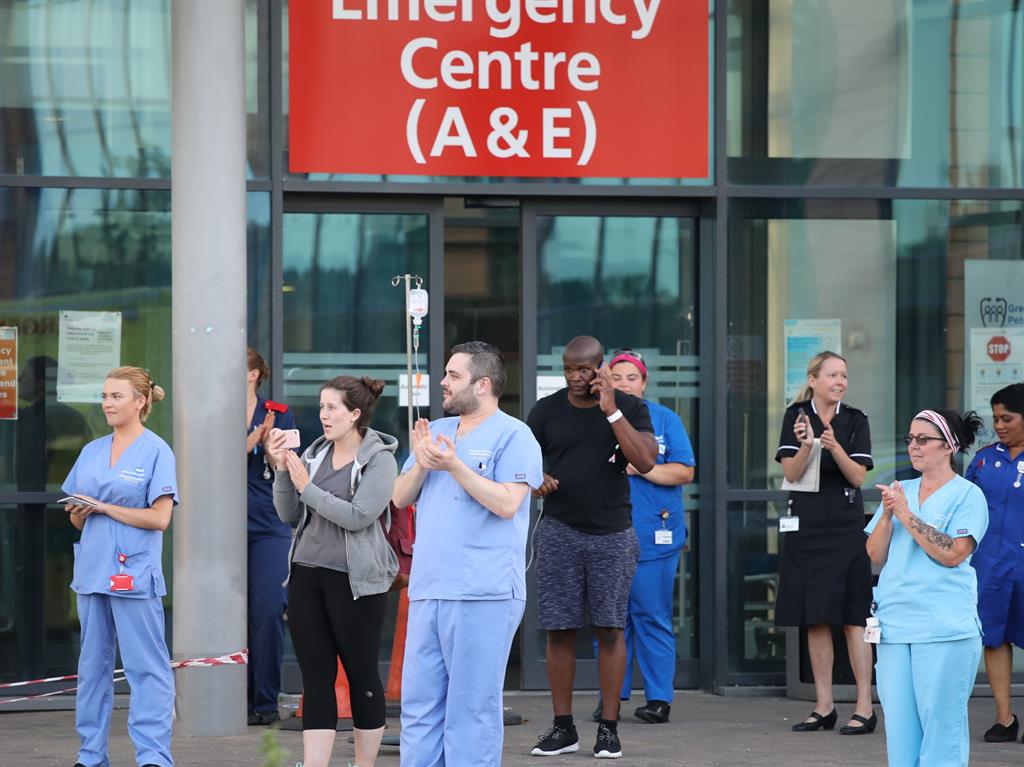 A NATIONWIDE clap to thank the NHS will take place next Sunday, with the hope that it will become an annual tradition.

Following the success of the weekly Clap for Carers, people will be encouraged to reflect on the heroes of the pandemic with family and friends at 5pm on July 5 — the 72nd anniversary of the NHS.

Broadcasters will also suspend transmissions for a moment as a mark of respect.

On July 4, the evening before, people will also be asked to put a light in their windows in remembrance of those lost to the pandemic.

Public buildings will also be lit up in blue for the NHS, including the Royal Albert Hall, Blackpool Tower, the Shard and the Wembley Arch.

NHS chief executive Sir Simon Stevens said he hopes the public will use the anniversary as an opportunity to ‘say a heartfelt thank you’ to hospital staff.

Sir Simon said: ‘This year has been the most challenging in NHS history, with staff displaying extraordinary dedication, skill and compassion to care for the 100,000 patients with Covid-19 who needed specialist hospital treatment and many others besides.’