GRACE MILLANE messaged her friend to say ‘I click with him so well’ about the man she was on a date with who allegedly strangled her hours later, a court has heard.

Ms Millane’s friend, Ameena Ashcroft, said in a letter read to Auckland High Court that she ‘thought something was out of place’ when the young woman sent a series of messages on December 1, 2018, in which Ms Millane admitted to wanting to ‘get smashed’ with the man she met on Tinder.

It is alleged that the man, who cannot be named for legal reasons, murdered the young woman from Wickford, Essex, and shoved her body inside a suitcase before burying her in a forested area outside Auckland.

Security footage played for the jury showed Ms Millane, who was on a round-the-world trip, visit a number of bars in the city centre with the accused 27-year-old where they drank alcohol.

They kissed repeatedly at the Bluestone Room before walking arm-in-arm a short distance into the lobby of the CityHigh hotel where the defendant was staying.

Ms Millane was shown to follow the defendant out of the lift at 9.41pm. It was the last time she was seen alive. The trial continues. 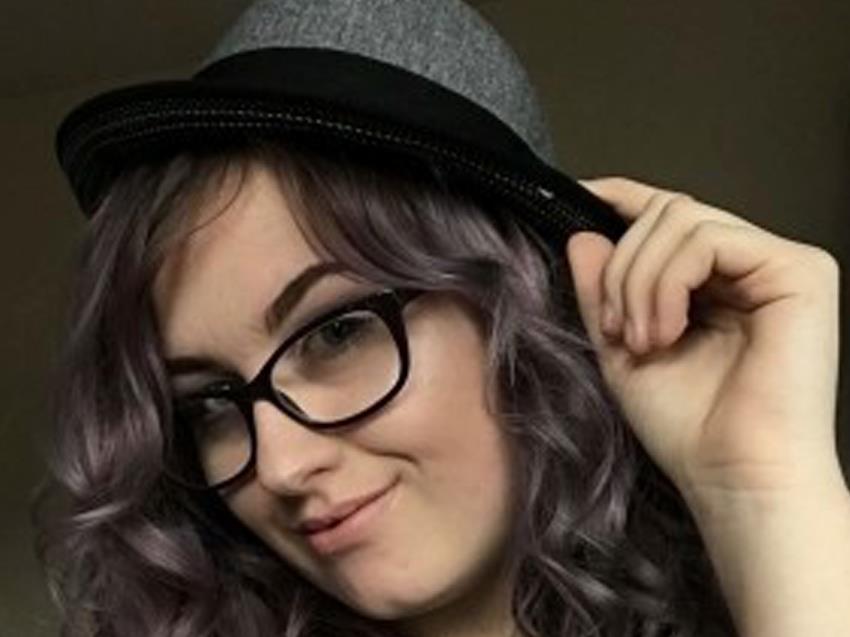 The popular student (pictured) had been smoking cannabis and listening to music with friends in a park when she was stabbed in the back on the evening of March 1.

In a case of mistaken identity, Jodie, 17, became a victim of ‘casual violence’ in the drug-dealing world, jurors heard.

Although the motive was unclear, the court was told how the defendants had been involved in numerous violent clashes as they fought to protect their turf.

Each had denied being involved in Jodie’s death, with two blaming each other for the stabbing.

An Old Bailey jury deliberated for nearly six hours to find Svenson Ong-a-Kwie, 19, and a 17-year-old boy guilty of murder. They will be sentenced on November 18.

Their co-defendants Manual Petrovic, 20, and a 16-year-old boy were cleared of murder. 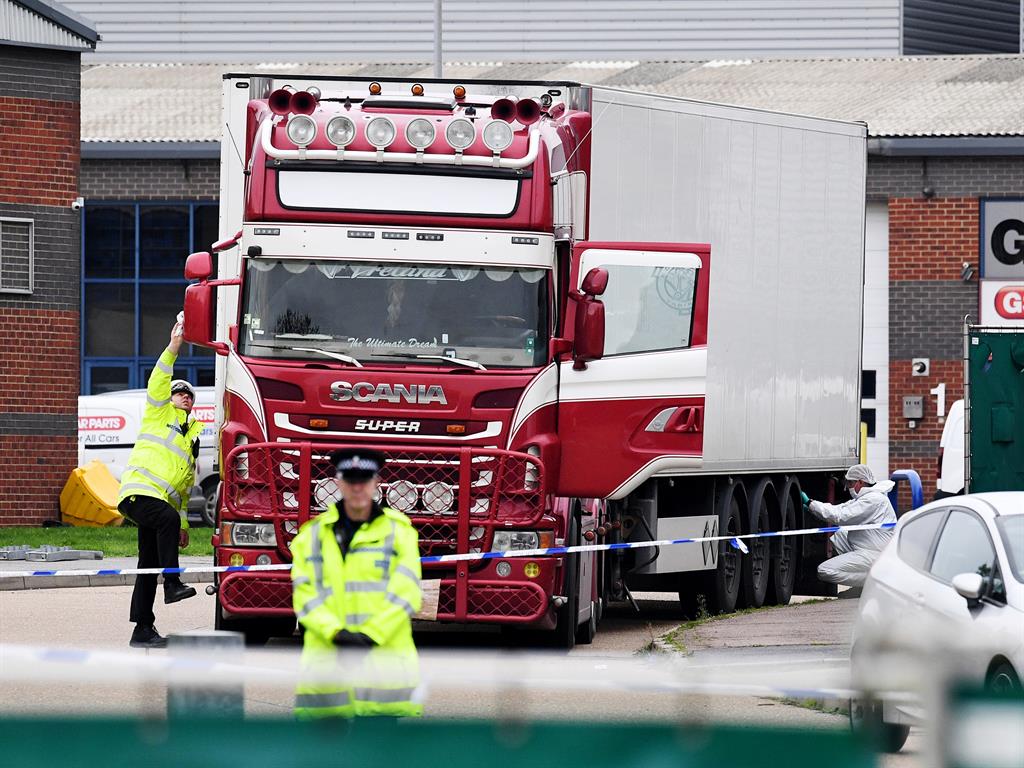 ALL 39 people found dead in the back of a lorry in Essex last month have now been formally identified, police have said.

Essex Police confirmed a series of files had been brought before an identification commission with the assistance of Vietnamese police.

Coroner Caroline Beasley-Murray has now formally identified all of the victims who were al from Vietnam.

Asst Ch Con Tim Smith, who is leading the investigation, said: ‘This is an important step in the investigation and enables us to work with our Vietnamese police colleagues to support the families of those victims.’

Vietnam sent a delegation of officials to the UK earlier this week to assist with the investigation.

Police in the country have so far has arrested two people in Ha Tinh province and nine in Nghe An province on suspicion of organising people smuggling.

So far, two people have been charged in the UK. 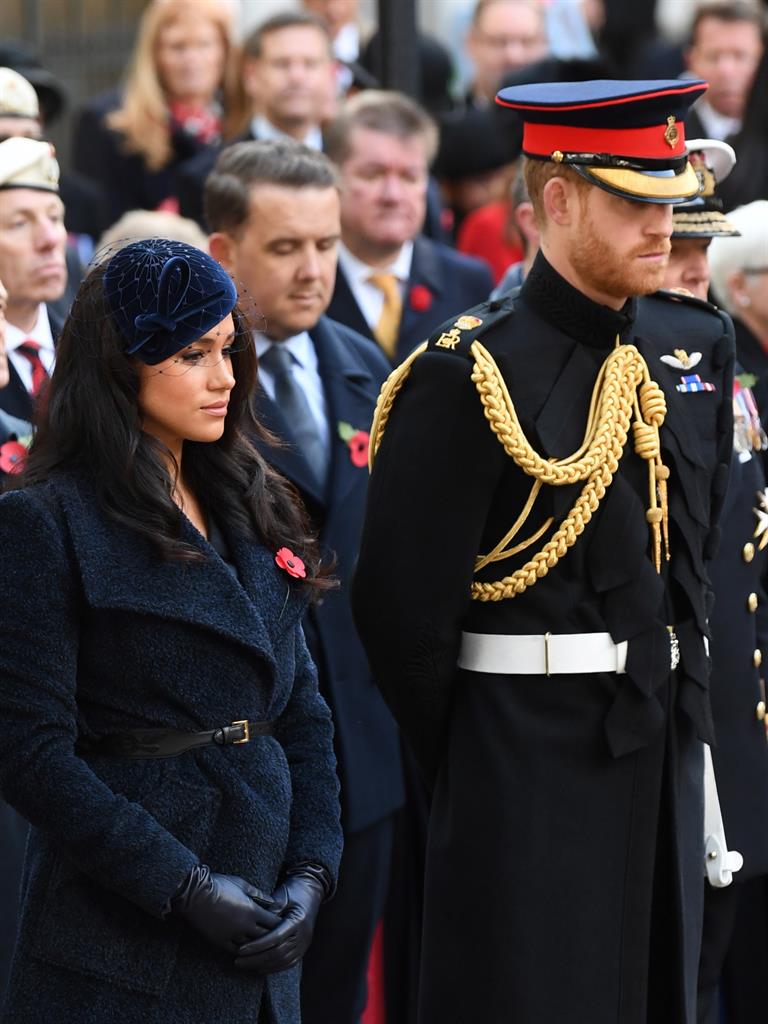 THE Duke and Duchess of Sussex have honoured the nation’s war dead during a poignant ceremony in the grounds of Westminster Abbey.

Meghan and Harry paid their respects to servicemen and women who made the ultimate sacrifice in conflicts across the decades by planting tiny crosses in the Field of Remembrance.

During the ceremony, the duke and duchess, surrounded by elderly soldiers, recent veterans and others associated with the armed forces, stood still as the Last Post was played by a bugler.

As the chimes of Big Ben rang out at 11am, a two-minute silence was observed by all those present.

Harry, a former Army officer, wore a military frock coat and peaked cap, while Meghan was dressed in a stylish winter coat and hat.

Meanwhile, the Duke and Duchess of Cambridge met with Grenfell Tower survivors and other recent disasters — including the Manchester arena bombing and Cumbria floods.