FREEZING temperatures followed by 60mph winds are forecast as the remnants of Hurricane Lorenzo pass over the UK.

The Met Office is warning of transport disruption and power cuts in Northern Ireland, south-west England and Wales tomorrow and Friday.

It said the storm, due to hit Northern Ireland tomorrow, is expected to bring heavy rain and wind speeds of up to 60mph in coastal areas.

It comes as the latest Met Office figures show UK rainfall was 27 per cent above average for September.

Met Office spokeswoman Nicola Maxey said the ‘relatively slow moving’ storm — the most powerful ever recorded in the far east Atlantic — is due to hit Wales on Friday morning.

A yellow weather warning for strong winds is in place for south-west Wales and south-west England between 4am and 4pm.

The Met Office warns of ‘likely’ delays to road, rail, air and ferry transport during that period. 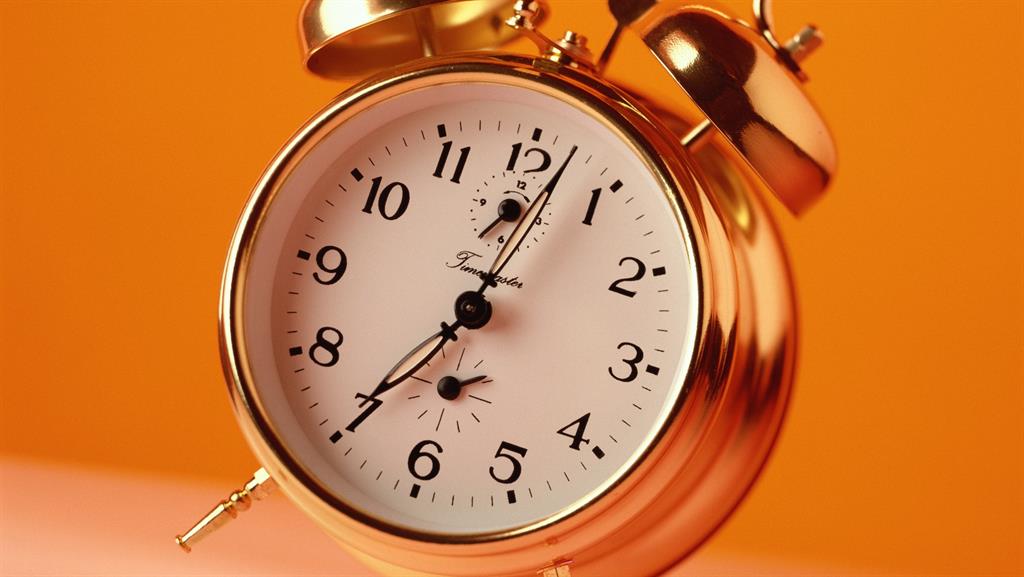 SLEEPING less than six hours a night could double or triple the risk of early death and cancer in people with high blood pressure, Type 2 diabetes, heart disease or stroke, a study suggests.

Normal sleep may be protective for middle-aged adults with the conditions, researchers say.

Scientists analysed data from 1,654 people aged 20 to 74. Those who had high blood pressure or diabetes and slept less than six hours had twice the risk of dying from heart disease or stroke.

According to the study, those who had heart disease or stroke and slept less than six hours had three times the increased risk of dying from cancer.

Lead study author Julio Fernandez-Mendoza, associate professor at Pennsylvania State College of Medicine, US, said: ‘Our study suggests that achieving normal sleep may be protective for some people with these health conditions and risks.’ 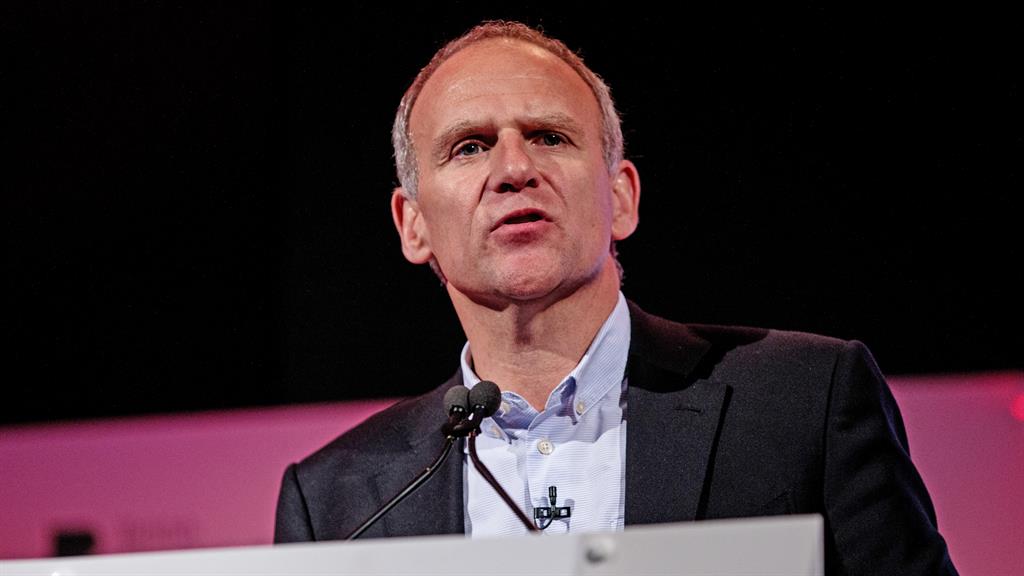 DAVE LEWIS, the boss of Tesco, has decided to quit the supermarket he has led since September 2014.

He will be replaced by Ken Murphy, who has spent his career with high-street chain Boots, after claiming the grocer’s turnaround is ‘complete’.

Mr Lewis (above) said: ‘My decision to step down as group CEO is a personal one.

‘I believe that the tenure of the CEO should be a finite one and that now is the right time to pass the baton.

‘Our turnaround is complete, we have delivered all the metrics we set for ourselves. The leadership team is very strong, our strategy is clear and it is delivering.’

‘I’m going to step back and have a think about what I want to do next with my family. I’m 54 years old and I’m going to sit back and think where I can make the best contribution.’ 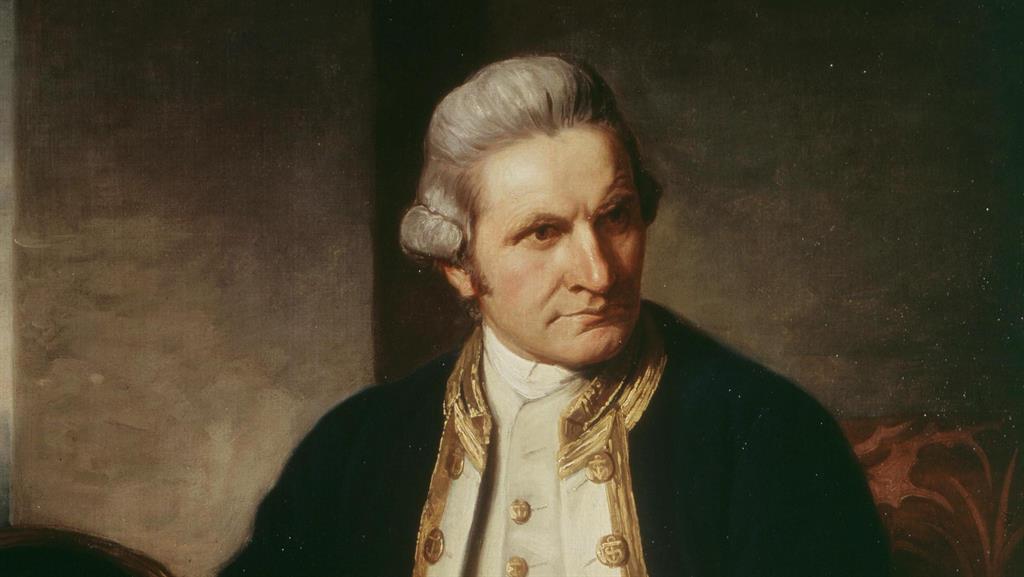 THE UK government has expressed ‘regret’ that British explorers killed some of the first indigenous Maori they came across in New Zealand 250 years ago.

British High Commissioner to New Zealand Laura Clarke met Maori tribal leaders in the town of Gisborne today, marking the anniversary of Captain James Cook (above) and the crew of his ship Endeavour arriving in 1769.

Soon after landing, and fearing they were under attack, Cook’s sailors shot and killed a leader, Te Maro, and later killed eight more Maori.

Despite stopping short of an explicit apology, Ms Clarke acknowledged the pain of the killings and extended her sympathy to descendants.

In a speech to leaders of local tribes, she said: ‘On behalf of the United Kingdom… I acknowledge the pain of those first encounters.’

Ms Clarke added: ‘To you, as the descendants of those killed, I offer my every sympathy.’

New Zealand’s race relations commissioner Meng Foon said: ‘It’s not the end of the story. I believe future generations will demand an apology.’