Overall GCSE pass rates rose this year in the wake of the biggest shake-up of the exams for a generation.

One in five UK GCSE entries (20.5 per cent) scored at least an A grade — or 7 under the new grading system, up 0.5 percentage points on last year, according to data published by the Joint Council for Qualifications. 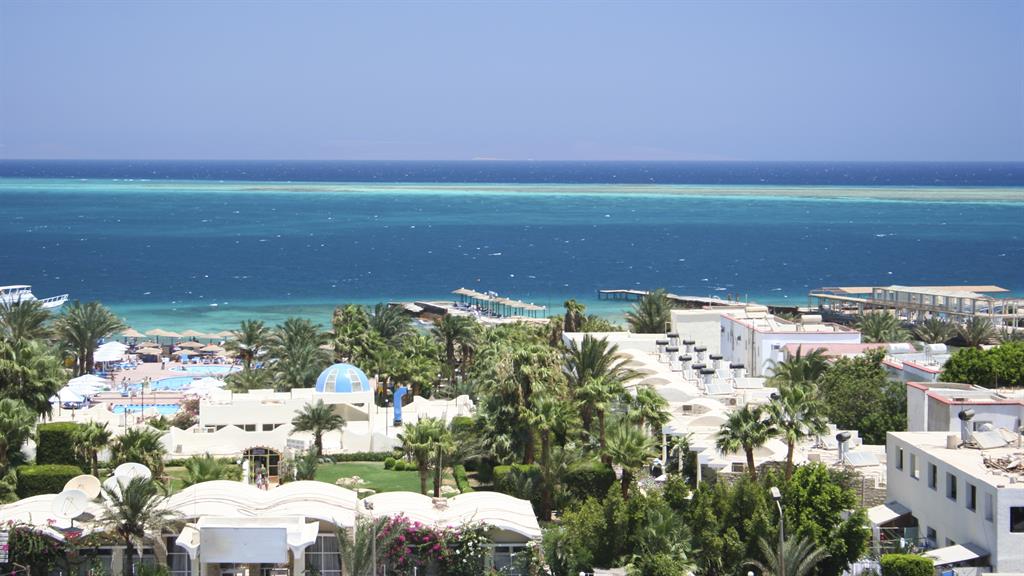 A BRITISH couple have died on a Thomas Cook holiday in Egypt.

The couple, from Burnley, Lancashire, died while staying in the Red Sea resort of Hurghada (pictured above), the tour operator said.

One was a long-serving employee of Thomas Cook.

The circumstances of their deaths have not been released. Investigations into what happened are continuing. 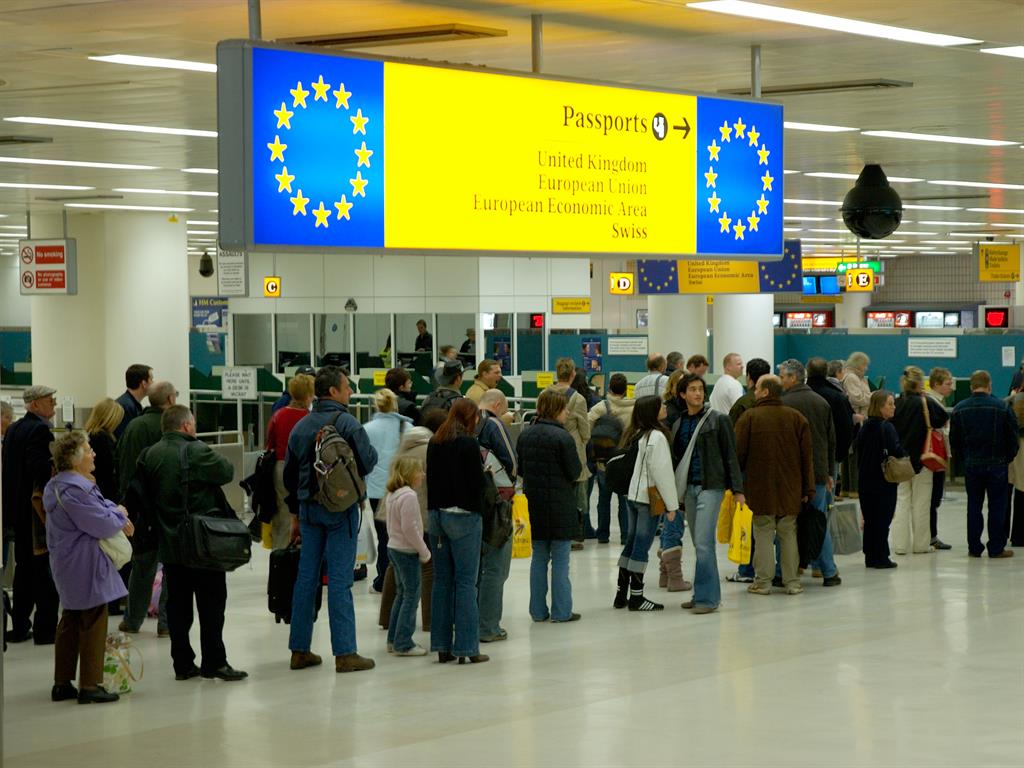 MORE migrants from eight eastern European countries are now leaving the UK than coming for the first time since the nations joined the EU in 2004, official figures show.

Estimated net long-term migration from the so-called EU8 states including Poland and Czech Republic has dropped sharply since the Brexit vote in 2016.

Now the measure — the difference between the numbers arriving and leaving the UK for at least 12 months — has registered a minus figure for the first time since the enlargement of the bloc 14 years ago.

A similar downward trend has occurred for other groups of EU states, bringing overall EU net migration to around 87,000, the lowest level for more than five years.

■ Trump: Market would crash if I was impeached 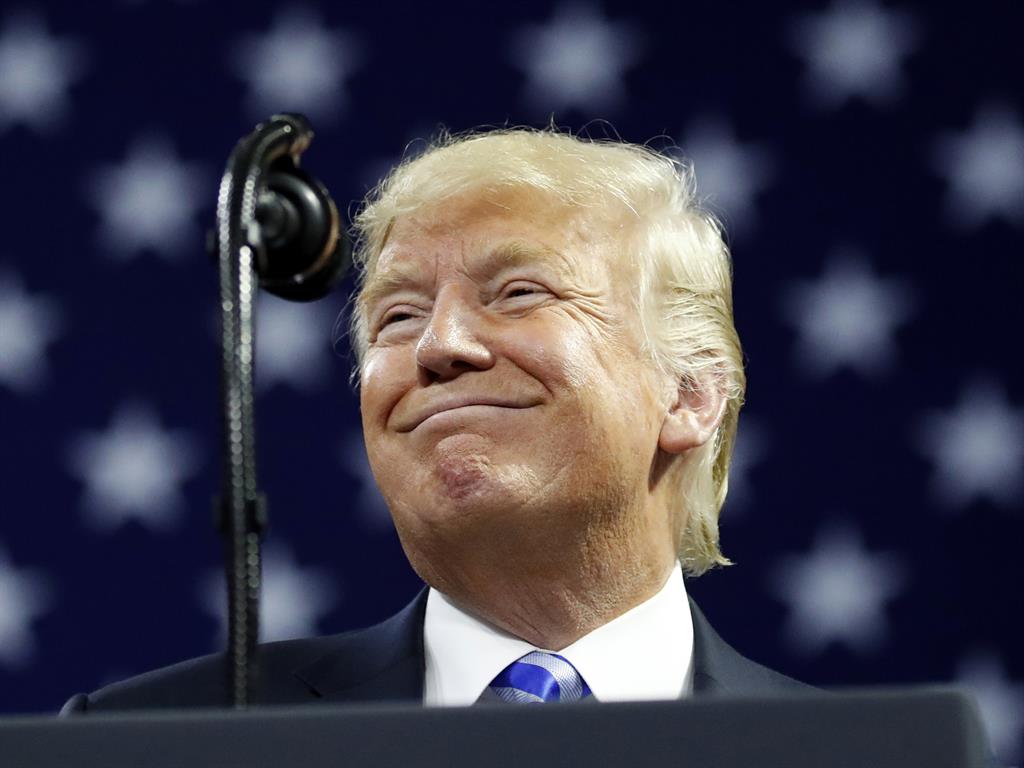 DONALD TRUMP has said he believes the economy would tank if he were to be impeached.

The US president made the comments as his White House struggled to manage the fallout after his former lawyer Michael Cohen said Mr Trump directed a hush-money scheme to buy the silence of two women who say they had affairs with him.

In an interview with Fox & Friends, the president suggested that Cohen’s legal trouble stemmed from his other businesses, including involvement with the New York City taxi cab industry.

He also claimed his longtime personal lawyer only worked for him part-time and made up ‘lies’ to reduce his legal exposure.

‘It’s called flipping and it almost ought to be illegal,’ Mr Trump said.

Cohen’s plea deal and the conviction of Mr Trump’s former campaign chairman Paul Manafort on financial charges have raised speculation that Democrats would launch impeachment proceedings if they win the House of Representatives this autumn.