GOOGLE says it has restored service for the ‘vast majority of users’ after a major outage took the tech firm’s key apps, including YouTube and Gmail, offline.

Earlier today, its service status website said Google’s entire suite of apps had gone down, leaving users unable to access emails or documents via its software.

However, in an updated statement just over an hour after the first report of the incident, Google said its apps and services had widely come back online.

In an updated message, the company confirmed it would ‘continue to work towards restoring service for the remaining affected users’ but no further updates would be provided on its service status website.

The technology giant did not disclose what had caused the problem.

‘Please rest assured that system reliability is a top priority at Google and we are making continuous improvements to make our systems better,’ it added.

The incident had a far-reaching impact, with other Google services such as Google Maps, as well as Calendar and its cloud storage Google Drive app, all being listed as affected.

Gmail is the world’s most popular email platform with more than 1.5billion users.

Visitors attempting to visit YouTube were met with an error message which said: ‘Something went wrong’.

Adam Leon Smith, chairman of the Special Interest Group in Software Testing at BCS, the Chartered Institute for IT, said: ‘People are sat in the dark unable to turn on their lights controlled by Google Home.’

■ Homeless deaths rise for fifth year in a row 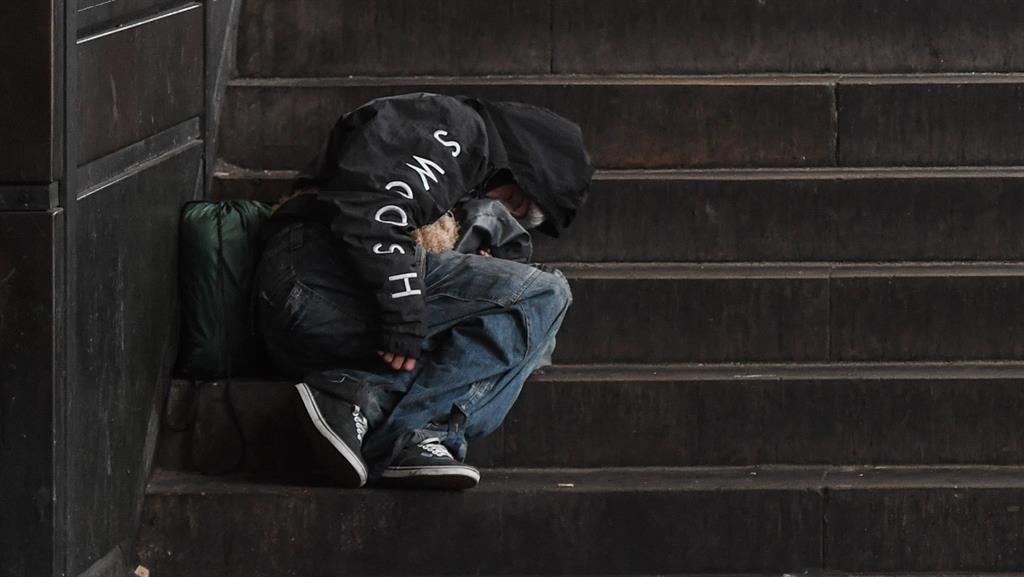 THE number of people dying while homeless in England and Wales has risen for the fifth year in a row, new data shows.

Figures from the Office for National Statistics (ONS) show there were an estimated 778 deaths registered in 2019.

The number of estimated deaths of homeless people has risen each year from 2014 when there were 475, the data shows.

Shelter’s chief executive Polly Neate said: ‘No one should die on the streets or in a temporary bed in a hostel.

‘It is awful to think so many people spent their final moments without a safe home in 2019.

‘These figures show how incredibly dangerous homelessness, and especially rough sleeping, can be, even before we had a deadly pandemic to deal with.’

London and the north-west had the highest numbers of deaths in 2019 with 144 and 126 respectively.

The ONS data also found that 37.1 per cent of the estimated deaths were related to drug poisoning, while suicides among homeless people increased by 30.2 per cent to 112 in 2019.

Last year, 88.3 per cent of the deaths were among men.

The Ministry of Housing, Communities and Local Government said: ‘We are investing over £700million to tackle rough sleeping and homelessness this year alone.’ 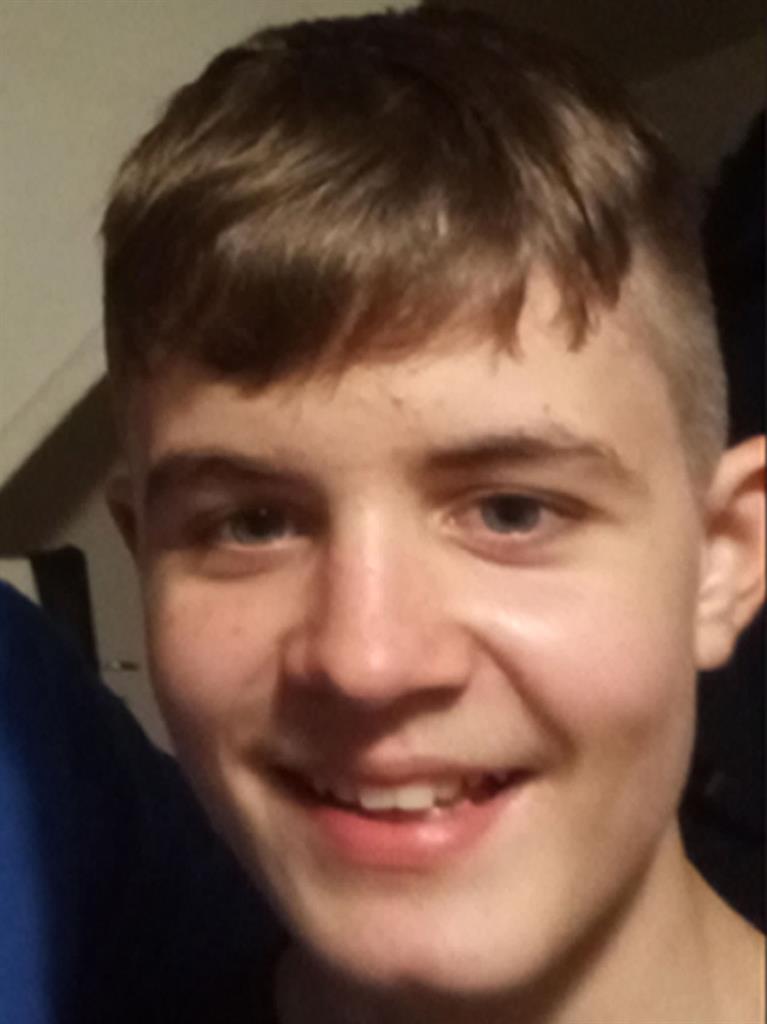 A YOUTH aged 14 has been charged with murdering a 12-year-old boy.

The body of Roberts Buncis (pictured) was found on Saturday in Fishtoft, near Boston, Lincolnshire Police said.

The force said in a statement: ‘Following formal identification we are now in a position to name the boy who lost his life in this tragic incident as 12-year-old Roberts Buncis.

‘A 14-year-old boy has been charged with his murder. He has been remanded and will appear at court this morning.’

Speaking at the weekend, Det Supt Martyn Parker said: ‘This is a devastating incident in which a young boy has lost his life.

‘The impact will no doubt be felt greatly in the community and beyond.’

Police were called to Alcorn Green in Fishtoft at 10.22am on Saturday, where Roberts’ body was found in a common area at the rear of the street.

A JustGiving page set up to help his family met its £10,000 target within 12 hours of going online.

A message from organiser Agnes Emsina read: ‘Roberts comes from a single parent family, just Roberts and his dad Edgars, and therefore we would like to help with costs for the funeral and also to make this time easier for his family.’