■ Boots to scrap plastic bags in all stores by early 2020

RETAIL giant Boots has vowed to ditch plastic bags in all its stores by next year, replacing them with paper ones.

The company said 53 stores will lose plastic bags at checkouts from today, with all 2,485 sites only offering customers paper bags from early next year.

However, Boots will continue to charge customers for the new unbleached brown bags, despite them not falling under the plastic bag tax.

Hundreds of companies have already made pledges to cut back the amount of plastic and packaging they use.

Earlier this month, Waitrose unveiled a new ‘plastic-free’ store, McDonald’s is replacing plastic straws with paper ones, and supermarket Iceland has promised to end plastic packaging from own-label products by 2023. 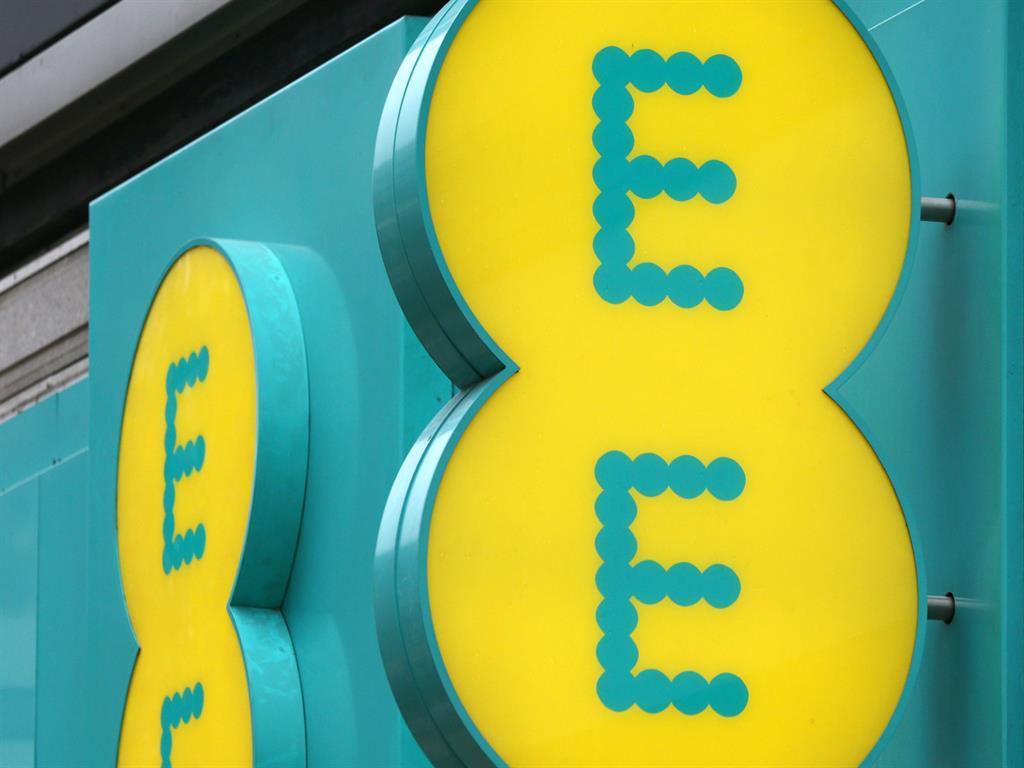 MOBILE network operator EE has been fined £100,000 by the UK’s data watchdog for sending millions of direct marketing messages to its customers without consent.

An investigation by the Information Commissioner’s Office (ICO) found that the BT-owned company sent more than 2.5 million text messages in early 2018, encouraging customers to download its My EE app and to upgrade their phone, as well as a follow-up text to those who did not react to the first one.

According to the ICO, EE argued that the communications were sent as service messages and were therefore not covered by rules on electronic marketing.

The watchdog’s guidelines state that electronic marketing can only be sent to existing customers who have given consent and if a simple way to opt out of marketing is provided.

‘These were marketing messages which promoted the company’s products and services,’ said Andy White, ICO director of investigations. 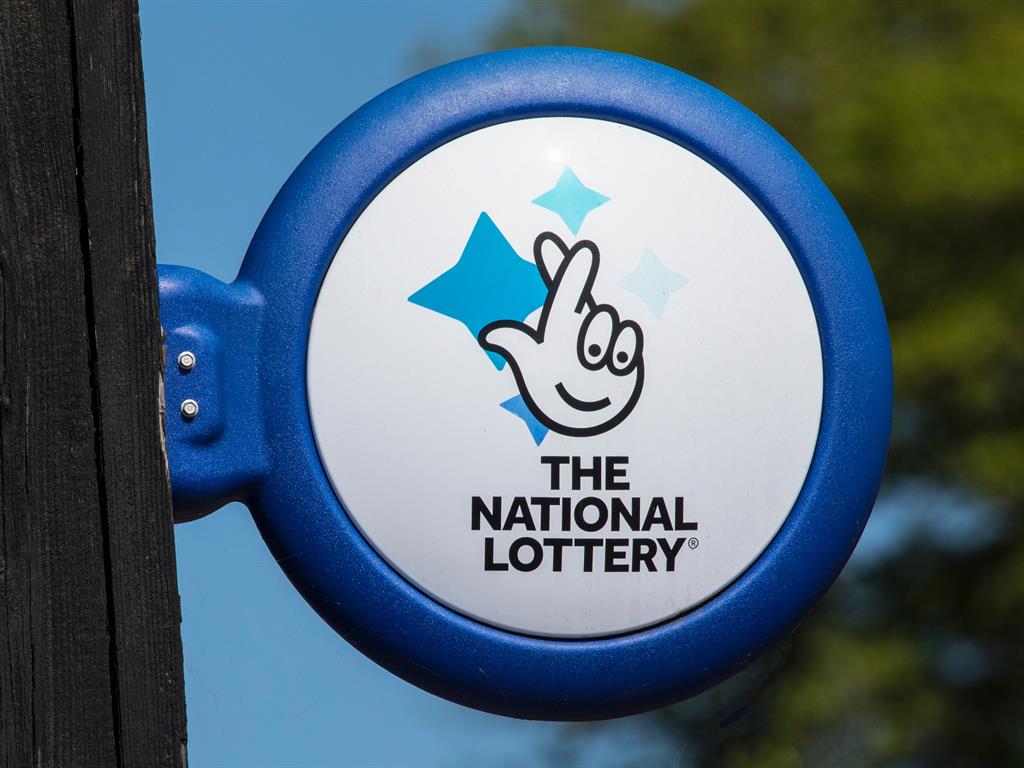 A £123 MILLION EuroMillions jackpot has been successfully claimed by a UK ticket-holder who has chosen to remain anonymous, Camelot said.

The operator of the National Lottery confirmed that the £123,458,008 prize won in the draw on June 11 had been validated and paid out.

It is the third biggest amount ever to be scooped in the UK and the fourth EuroMillionsjackpot win this year.

Camelot said it had a duty of care to protect the anonymity of all National Lottery winners and that it would not release further details about the ticket-holder’s claim.

The operator did not say whether it was an individual winner or a syndicate.

If the winner is an individual, their new fortune will catapult them into the Sunday Times Rich List of the 1,000 wealthiest people living in the UK or with British business links.

■ Gates: Losing to Android my greatest mistake ever 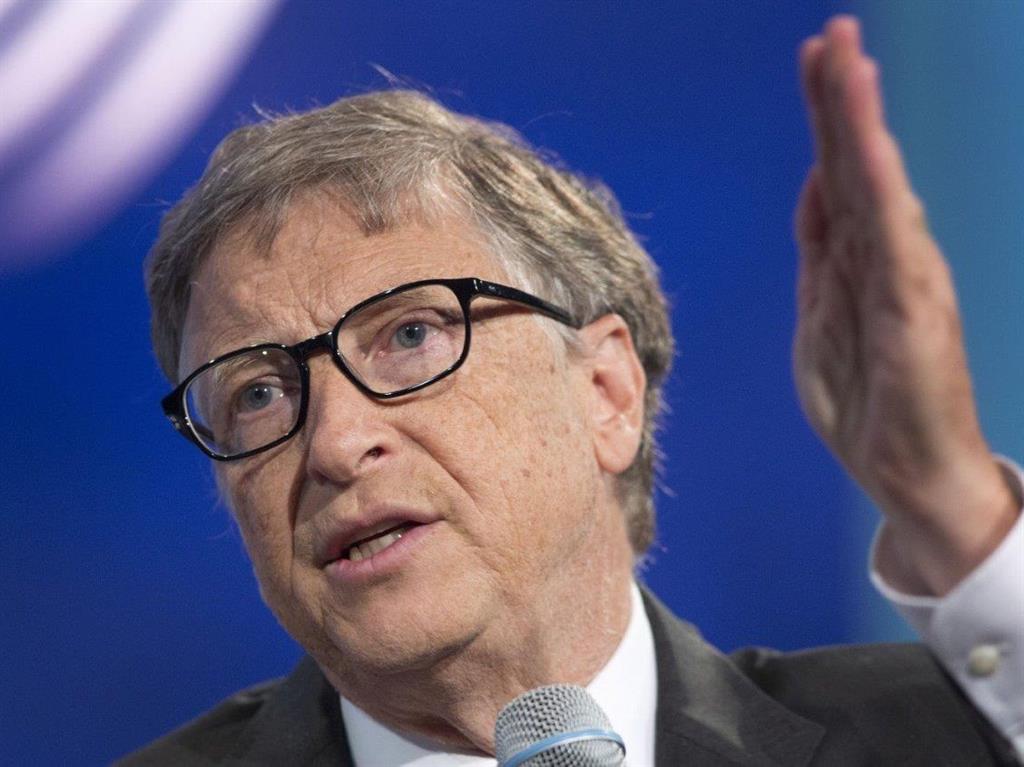 MICROSOFT co-founder Bill Gates has said his ‘greatest mistake ever’ was allowing Google’s Android, rather than his own company, to become the world’s biggest mobile operating system.

The billionaire philanthropist said mobile phone software was a ‘natural thing for Microsoft to win’, but his own ‘mismanagement’ meant Google was able to grab a larger market share of the mobile phone market.

Google’s Android is installed on just over 75 per cent of mobile devices, according to figures from Statcounter published in May, while Microsoft has just a 0.24 per cent share of the same market.

Speaking on stage at a Village Global event in the US, Mr Gates said ‘in the software world, in particular for platforms, these are winner-take-all markets’.

‘The greatest mistake ever is whatever mismanagement I engaged in that caused Microsoft not to be what Android is,’ he said.