■ Assange rape case will be reopened

SWEDISH prosecutors are to reopen an investigation into a rape allegation against WikiLeaks founder Julian Assange, deputy director of prosecutions Eva-Marie Persson announced.

She told a press conference in Stockholm that circumstances had changes following Assange’s arrest last month when he was dragged out of the Ecuadorian embassy in London, where he had lived for almost seven years.

Swedish prosecutors dropped the rape investigation in 2017 because they were unable to proceed while he remained inside the embassy.

Assange had also faced investigation for a second sex-related allegation in Sweden, which was dropped in 2017 because the statute of limitations had expired.

He denied both allegations.

■ May urged to quit as Tories fear ‘mauling’ 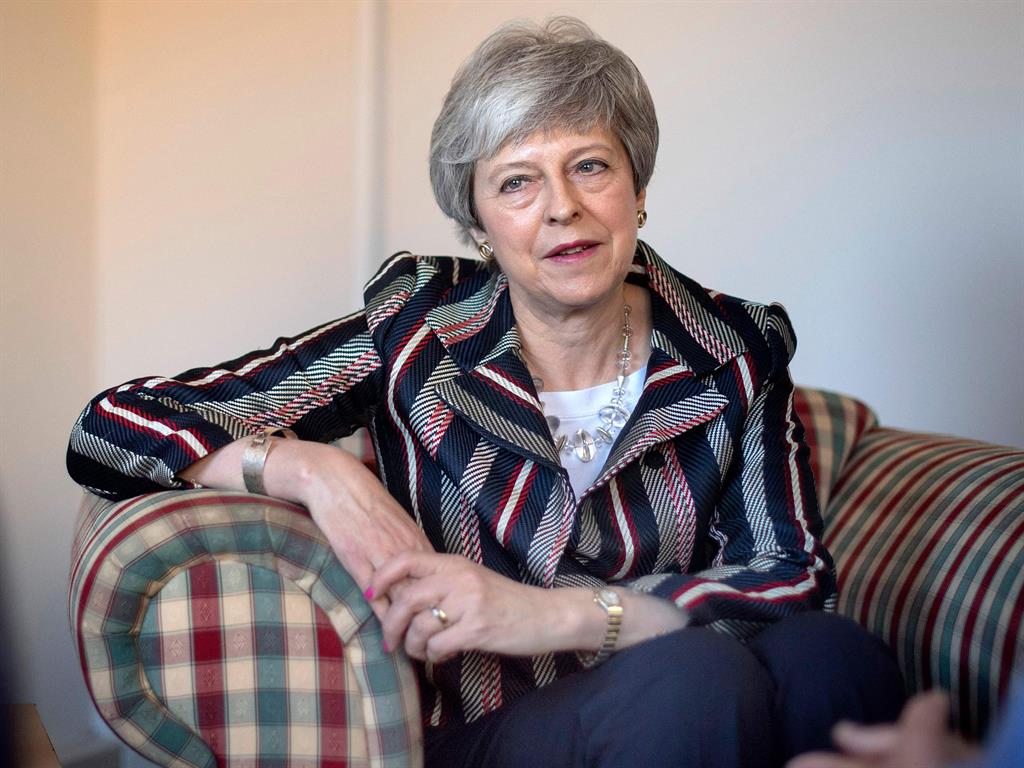 THERESA MAY should trigger the leadership contest to replace her, senior Tories urged as the party braced for humiliation at the European elections.

Jacob Rees-Mogg, leader of the European Research Group of Brexiteer Conservatives, said the May 23 contest looked set to be ‘difficult’ and pleaded with disillusioned Tories to stick with the party for the sake of Mrs May’s successor.

Ministerial aide Huw Merriman said the party faced a ‘mauling’ as an opinion poll suggested the Conservatives could slump to fifth place in the contest, which is taking place because Brexit has been delayed.

Another senior Tory MP said colleagues were looking at opinion polls which suggested they would be ‘toast’ under Mrs May’s leadership.

The prime minister has indicated she will stand down once her Brexit deal gets through, but with significant obstacles to that happening she is under pressure to clarify what she intends to do. 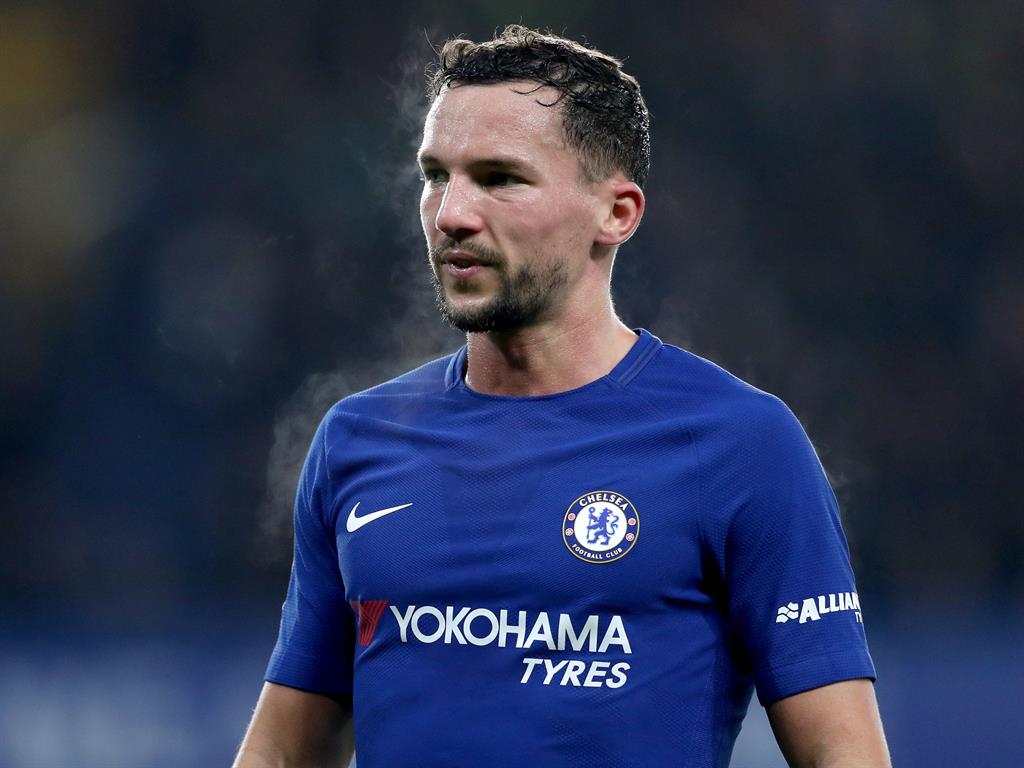 CHELSEA footballer Danny Drinkwater has been banned from the roads after ploughing his £125,000 Range Rover through a wall while twice the legal drink-drive limit.

Drinkwater, 29, who had two female passengers in his car, caused £50,000 worth of damage to the vehicle and suffered a grazed forehead, Stockport Magistrates’ Court heard.

He pleaded guilty to drink driving during a brief appearance in the dock, before he was banned from the roads for 20 months and ordered to do 70 hours of community service.

He was also given a 12-month community order and ordered to pay £85 prosecution costs and an £85 victim surcharge.

■ China hits back in trade war with US 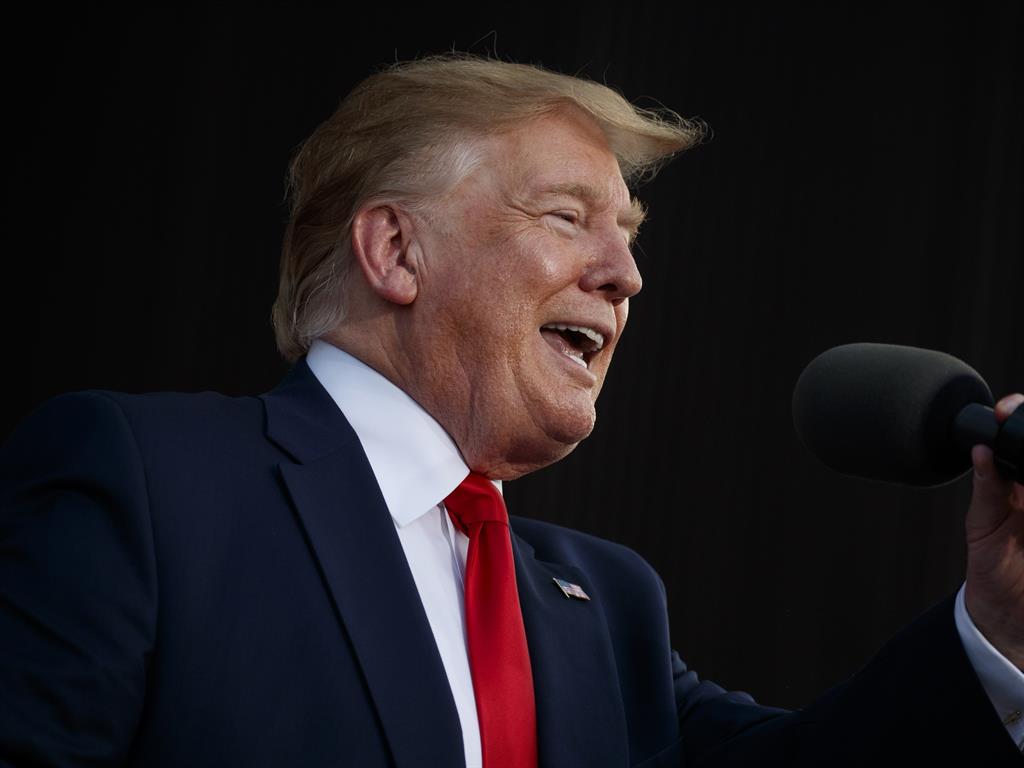 CHINA has announced it is raising tariffs on 60 billion dollars (£46 billion) of US goods in retaliation for the latest hike in American tariffs on its exports.

The move deepened a trade battle between the countries and sent financial markets into a tailspin.

The finance ministry said the new penalty duties of 5 per cent to 25 per cent on hundreds of US products, including batteries, spinach and coffee, will take effect on June 1.

That followed Donald Trump’s increase on Friday of duties on 200 billion dollars (£153 billion) of Chinese imports from 10 per cent to 25 per cent after claiming that China had backtracked on commitments it made in earlier negotiations in a dispute over Beijing’s technology ambitions and perennial trade surplus.

Resuming his messages over Twitter early this morning, President Trump warned Chinese President Xi Jinping that China ‘will be hurt very badly’ if it doesn’t agree to a trade deal.