THE BBC is arguing that Samira Ahmed’s equal-pay claim should be dismissed because the show she presents is not as popular as one fronted by Jeremy Vine.

The Newswatch presenter (pictured) is facing the corporation at an employment tribunal this week, claiming she was paid ‘a sixth’ of what Vine earned while he hosted Points Of View.

Ahmed is looking to receive nearly £700,000 in back pay by questioning why she was paid less than Vine for what she says is a similar job.

But the BBC argues that Points Of View is an entertainment programme, while Newswatch is a news programme — requiring different skills and experience.

As the programme is repeated on BBC Breakfast on Saturday, the National Union of Journalists, which is supporting Ahmed’s case, claims Newswatch has an audience reach of between 1.5 and 1.9million — more than double that of Points Of View.

But the BBC’s legal team claims it has ‘no discernible impact’ on viewing figures and is used to fill out the programme at the weekend. When broadcast on the BBC News channel it has around 100,000 viewers, according to the broadcaster.

Ahmed was due to give evidence at the Central London Employment Tribunal hearing today. In a statement on Sunday, she said: ‘I just ask why the BBC thinks I am worth only a sixth of the value of the work of a man for doing a very similar job.’

A BBC spokesman said: ‘News and entertainment are very different markets and pay across the media industry reflects this.’ 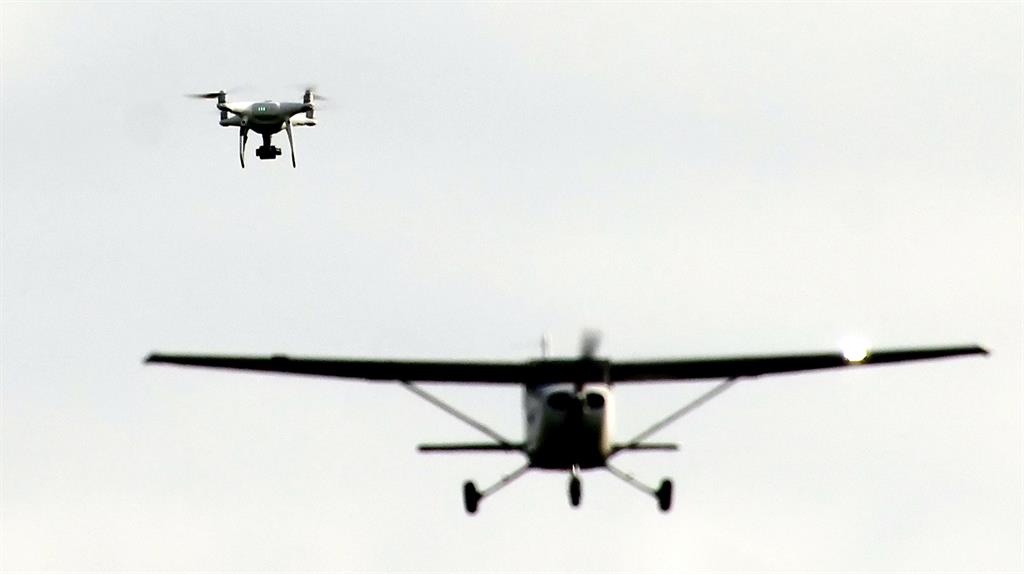 PILOTS approaching runways are not able to spot drones, a study has found.

They fail to see them 70 per cent of the time — even when in their airspace, according to findings.

And they almost never identify the machines if they are hovering motionless above the ground.

The disturbing findings uncover a ‘real and present danger’ to safety, warn US aviation experts.

Study co-author Dr Ryan Wallace, of Embry-Riddle Aeronautical University, said: ‘Statistics on pilot sightings of drones continue to increase year over year, and what is being reported by pilots is probably just the tip of the iceberg.

‘The vast majority of the time, unmanned aircraft are not being seen by pilots.’

During experiments, 10 pilots did not notice a common type of quadcopter in 28 of 40 close encounters.

And when it was not moving, the task became even harder. Just three out of 22 motionless machines were observed by the participants. 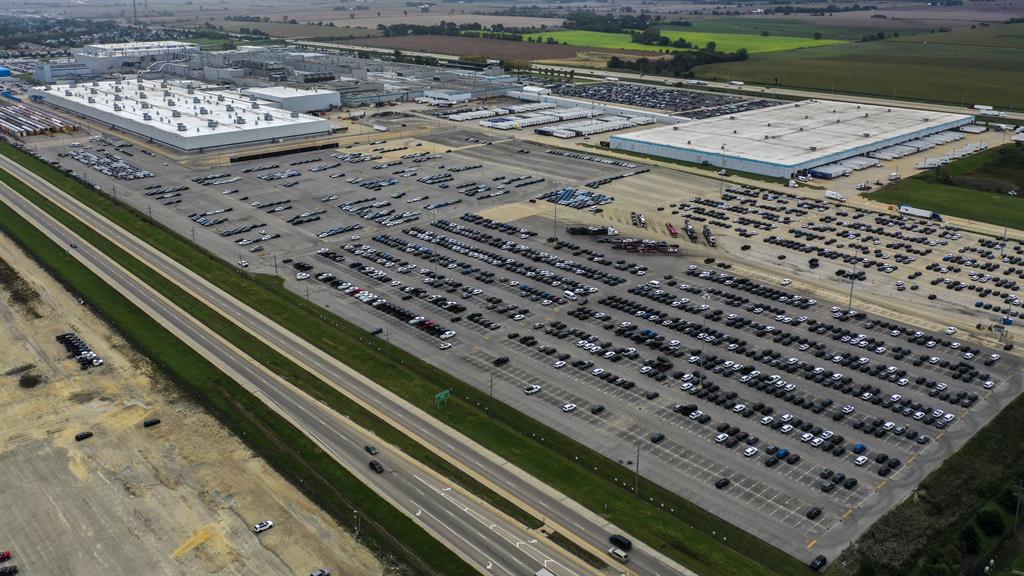 ITALIAN-AMERICAN firm Fiat Chrysler Automobiles has confirmed it is in talks with French rival PSA Group over a tie-up to create one of the world’s biggest car-makers.

It is Fiat Chrysler’s second bid this year to reshape the global car industry as it faces huge challenges with the transition to electric and autonomous vehicles.

A statement said the discussions were ‘aimed at creating one of the world’s leading mobility groups’, but did not specify whether the goal was a full merger with Peugeot manufacturer PSA or a looser alliance.

Talks this year with another French car-maker, Renault, failed over French government concerns about the role of the Japanese partner Nissan.

Shares in Fiat Chrysler (its US plant in Illinois pictured) shot up nearly 9 per cent on the news in Milan trading.

Like Renault, PSA is partly owned by the French government, which will prioritise protecting jobs in the country’s plants. 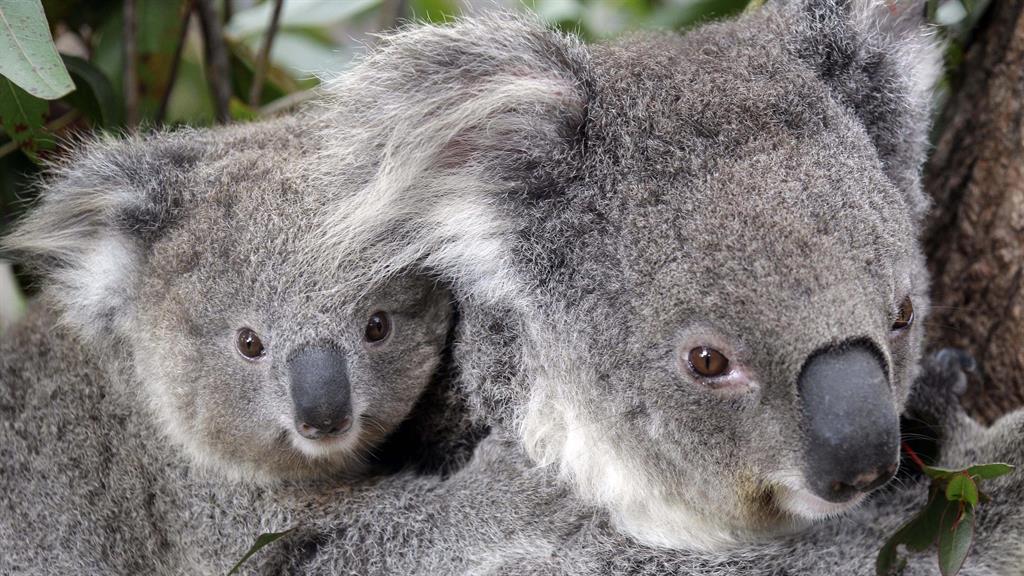 CONSERVATIONISTS fear hundreds of koalas have died in wildfires that have razed prime habitat on Australia’s east coast.

Port Macquarie Koala Hospital president Sue Ashton said she hoped wildlife carers would be allowed to begin their search of the fire zone for survivors tomorrow.

Two-thirds of that area was koala habitat, Ms Ashton said. ‘If we look at a 50 per cent survival rate, that’s around about 350 koalas and that’s absolutely devastating.

‘We’re hoping it’s not as bad as that, but because of the intensity of the fire and the way koalas behave during fire, we’re not holding out too much hope.’

Koalas climb high into trees during wildfires and survive if the blaze passes quickly below them.