A RESIDENT who ate porridge as he waited to be rescued from the Grenfell Tower fire has been praised by the inquiry chairman for his ‘calm’ attitude.

Antonio Roncolato (pictured above), one of the last survivors to escape the burning block, said he sat in his flat eating porridge to keep his energy levels up, while all around him the tower burned.

He lived on the 10th floor with his son Christopher, and was one of the last residents to be rescued when firefighters knocked on his door just after 6am on June 14 last year.

Mr Roncolato said he had tried to leave his flat multiple times, but thick black smoke had forced him to retreat.

He said in his written statement to the inquiry: ‘I then decided to eat the porridge that I had prepared for breakfast as I waited to be rescued.

‘This was to keep my energy levels up, so I would be ready when the time came to leave.

‘I kept thinking if I remained calm and acted rationally that I would come out of this alive. I was constantly checking round the flat for any signs of fire or smoke.’

Inquiry chairman Sir Martin Moore-Bick said: ‘I’m sure your family, who are here, are very proud of you, and quite rightly.’

THE chief coroner has called for ‘distressing’ pictures of victims of the Westminster attack to be removed from the internet.

The inquest has heard how bystanders used selfie sticks and mobile phones to take snaps of the dead and injured on March 22 last year.

Graphic video and pictures were posted on social media, with some remaining in circulation more than a year later, compounding the anguish of loved ones.

They included images of the body of Aysha Frade, who was trapped beneath the wheels of a bus after being hit by Khalid Masood’s hire car.

He then stormed through gates near the Houses of Parliament and fatally stabbed Pc Keith Palmer with two knives. 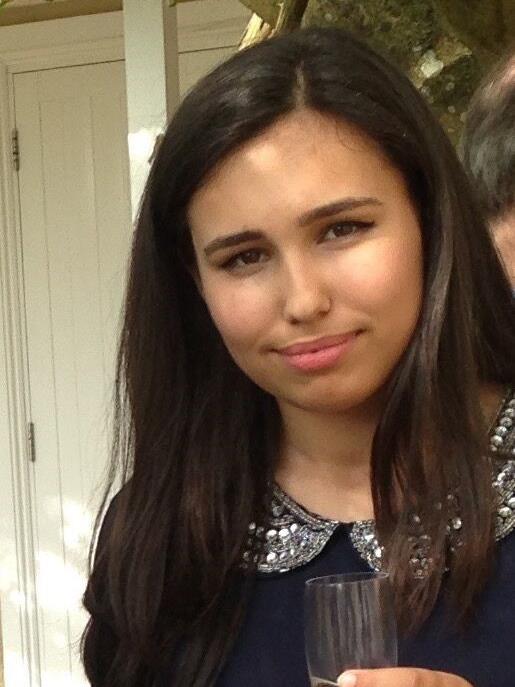 PRET A MANGER has said that full ingredient labelling, including allergens, will appear on products after a teenager died from an allergic reaction to one of the chain’s sandwiches.

Natasha Ednan-Laperouse (pictured above), 15, from Fulham, south-west London, collapsed on board a flight in July 2016 after eating an artichoke, olive and tapenade baguette she had bought at a Pret outlet in Heathrow Airport.

The coroner at her inquest last week said she died of anaphylaxis after eating the Pret sandwich containing sesame, which she was allergic to.

Natasha’s father Nadim said she died because of ‘inadequate food labelling laws’, and joined the rest of her family in calling for a change in the law to save lives.

Pret has announced that full ingredient labelling will be introduced to all products that are freshly made in its shop kitchens, and labels will list all ingredients, including allergens.

The food company said it will start trialling full ingredient labelling on product packaging from next month, adding that this will be rolled out to all UK shops as quickly as possible. 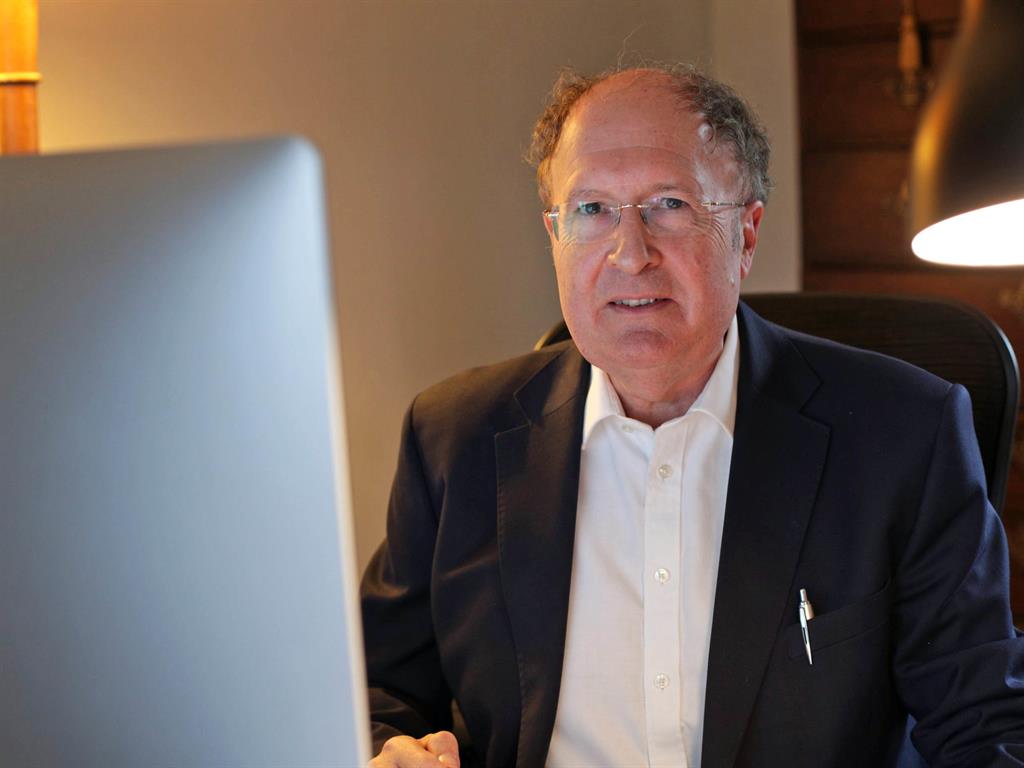 A BRITISH scientist whose work led to a new generation of advanced antibody drugs has told of his ‘shock’ at hearing he had won a Nobel Prize.

Professor Sir Gregory Winter (pictured above) said he got the call ‘out of the blue’ while feeling somewhat worse for wear after a celebration at his Cambridge University college.

Sir Gregory was awarded a quarter share of the coveted Nobel Prize in Chemistry in recognition of his work harnessing viruses to make precision medicines.

He said: ‘When I got the call I was recovering from a college feast. I’d had an aspirin; I’d had a coffee.

‘It came as a bit of a shock. I felt numb for a while, wondering if this was real. It’s like you’re in a different universe.’