CHANCELLOR Philip Hammond has launched a scathing attack on Boris Johnson, dismissing the former foreign secretary’s Brexit proposals as a ‘fantasy world’ and repeatedly saying he does not expect him to become prime minister.

After a day in which Theresa May and senior Tories lined up to heap criticism on her most high-profile critic, the chancellor (pictured above) mounted a sustained assault on his former cabinet colleague in a newspaper interview and a series of broadcast appearances.

He went on to attack the flamboyant Brexiteer for having ‘no grasp of detail’ on complex subjects like Brexit, suggesting his greatest achievement to date had been introducing the ‘Boris Bike’ cycle scheme while London mayor.

■ Dogs aren’t as intelligent as we think 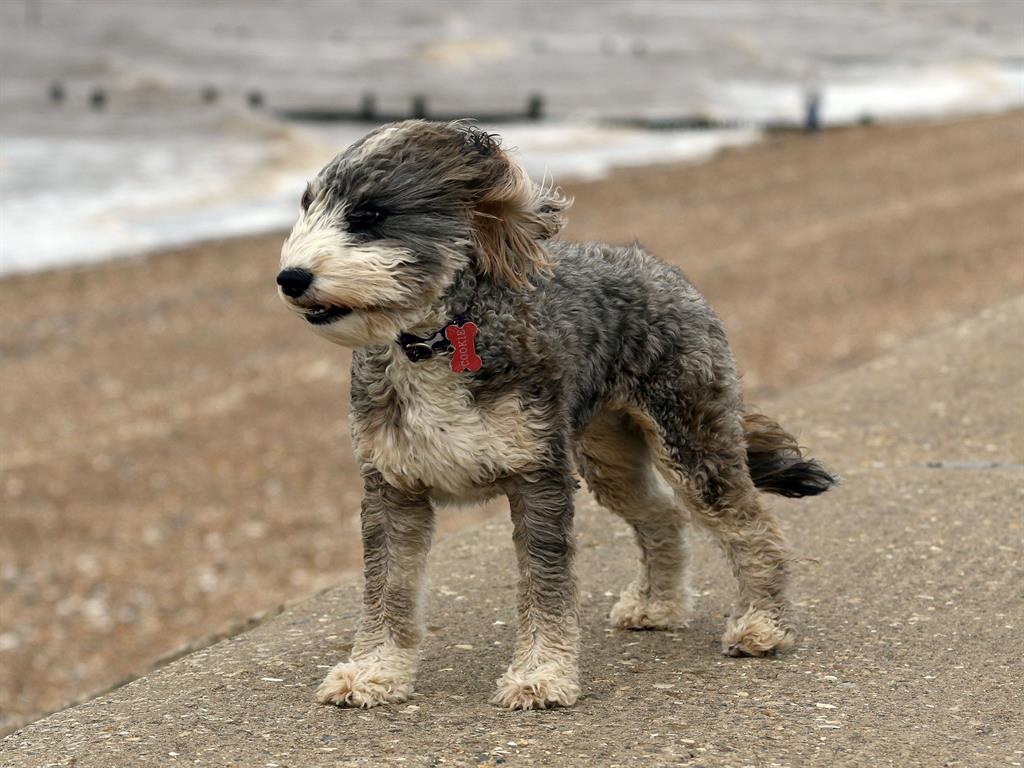 DOGS are not exceptionally intelligent when compared with other animals, including dolphins and goats, scientists say.

Researchers from the University of Exeter and Canterbury Christ Church University reviewed more than 300 papers on animal brain power.

The studies compared the cognitive abilities of dogs with other domestic animals, social hunters and carnivorans such as wolves, bears, lions and hyenas.

They showed that the skills of dogs — such as following human pointing and recognising faces — were at least matched by several species in each of these groups.

For example, dogs are unable to recognise themselves in a mirror, unlike animals including chimpanzees and dolphins.

The research is published in the journal Learning & Behavior. 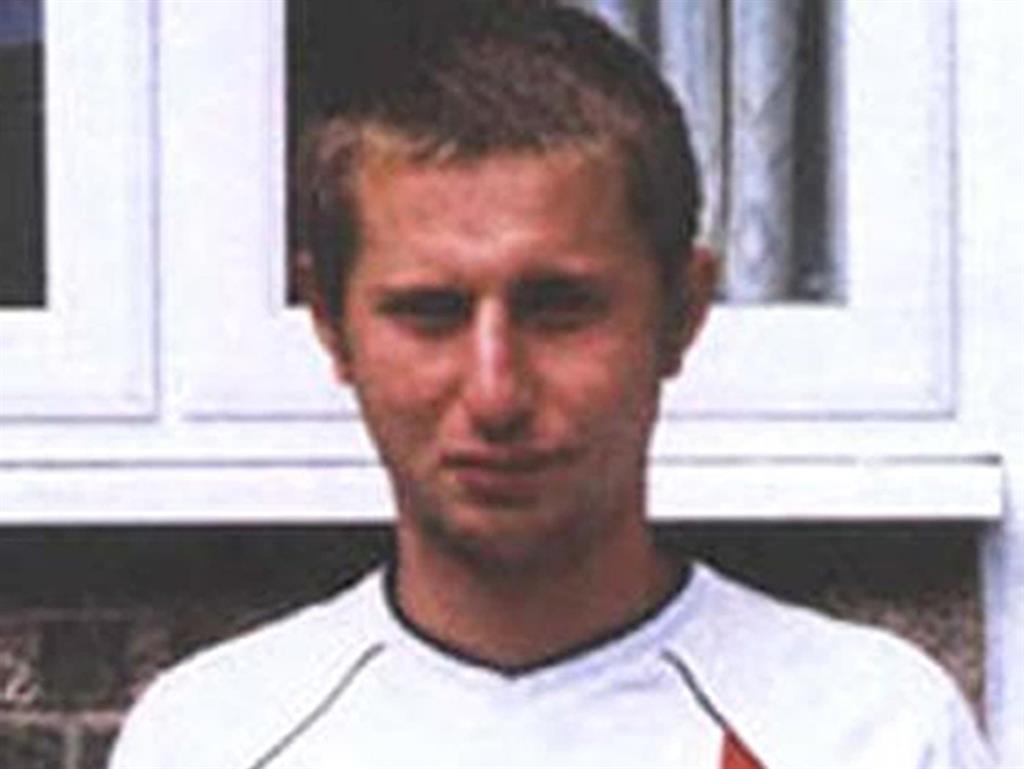 A FEMALE football coach who walked into a police station to confess to the unsolved murder of a teenager who was battered to death outside his home in 2004 has been jailed for life with a minimum term of 17 and a half years.

Karen Tunmore, 36, from Killingworth, North Tyneside, could no longer live with the guilt and confessed in July to killing Scott Pritchard (pictured above), 19, in Sunderland, smashing him over the head with a baseball bat in a row over money.

Mr Pritchard’s father Robert Stacey, known as Fred, was charged with murdering his own son and spent 16 weeks on remand before the case against him was dropped in 2005.

In a Victim Personal Statement read out at Newcastle Crown Court, Mr Stacey said people continued to shout abuse at him, even though he was cleared, and he was scared to walk around Sunderland city centre ‘for fear of being accused of a crime I did not commit’.