CONCERNS have been raised about Transport for London’s (TfL) finances after the £15.4 billion Crossrail project was delayed by almost a year.

London’s new east-west railway will miss its December opening date, with services not beginning until autumn next year, a spokesman for the project said.

More time is needed to complete ‘final infrastructure and extensive testing’, according to Crossrail Limited.

TfL was relying on the Elizabeth line — the name for the east-west railway once it opens — to boost its coffers over the coming years amid strained finances.

The organisation already has a £1 billion operating deficit for this year amid falling passenger numbers, mayor Sadiq Khan’s freeze on single fares and the axing of a £700 million annual government grant.

It had expected to receive £146 million of fare revenue from the Elizabeth line in 2018/19 alone.

■ Is time up for twice-yearly clock changes? 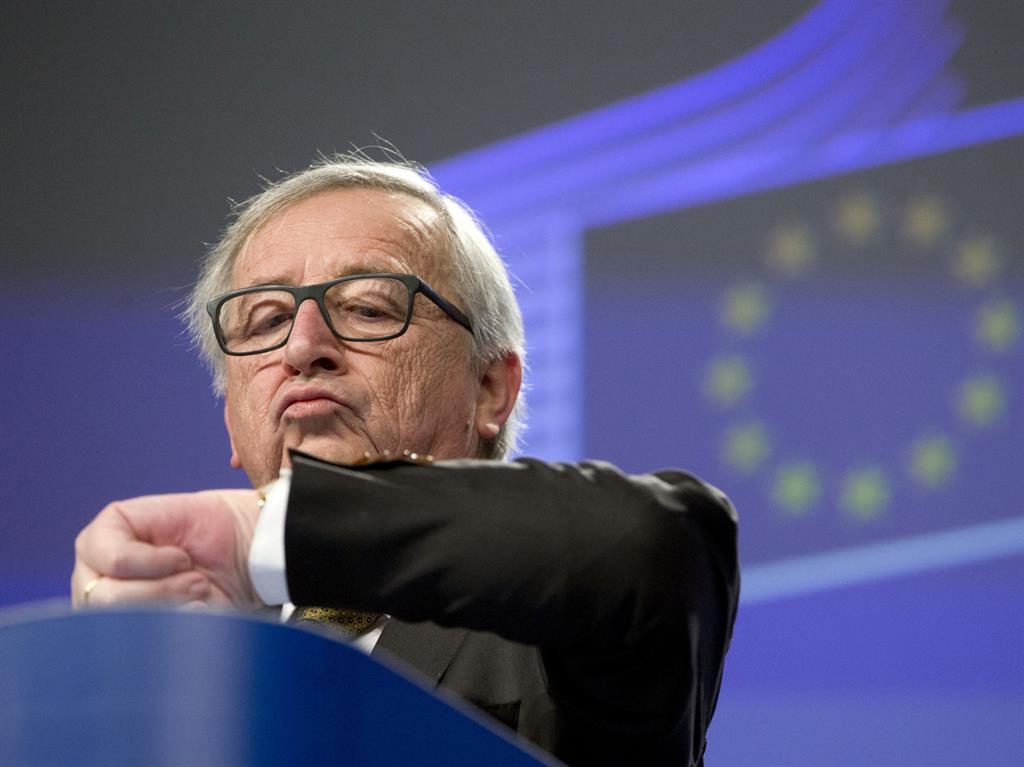 IT COULD be summer time all year long for countries in the European Union.

The European Commission has decided it will push the EU Parliament and member states to ditch the system of twice-yearly changes to the time following a citizens’ consultation.

EU Commission President Jean-Claude Juncker (pictured above) said if that is what the people want, ‘we will make it happen’.

EU transport commissioner Violeta Bulc said 84 per cent of the 4.6 million people who took part in the consultation ‘do not want the clocks to change anymore’.

Participation among member states varied widely, with 3.79 per cent of Germans taking part compared to 0.02 per cent of Britons.

But Mr Juncker said it would make no sense to disregard people’s wishes, indicating the European Commission proposal would go in that direction.

■ Man, 21, held on suspicion of murdering mother and daughter 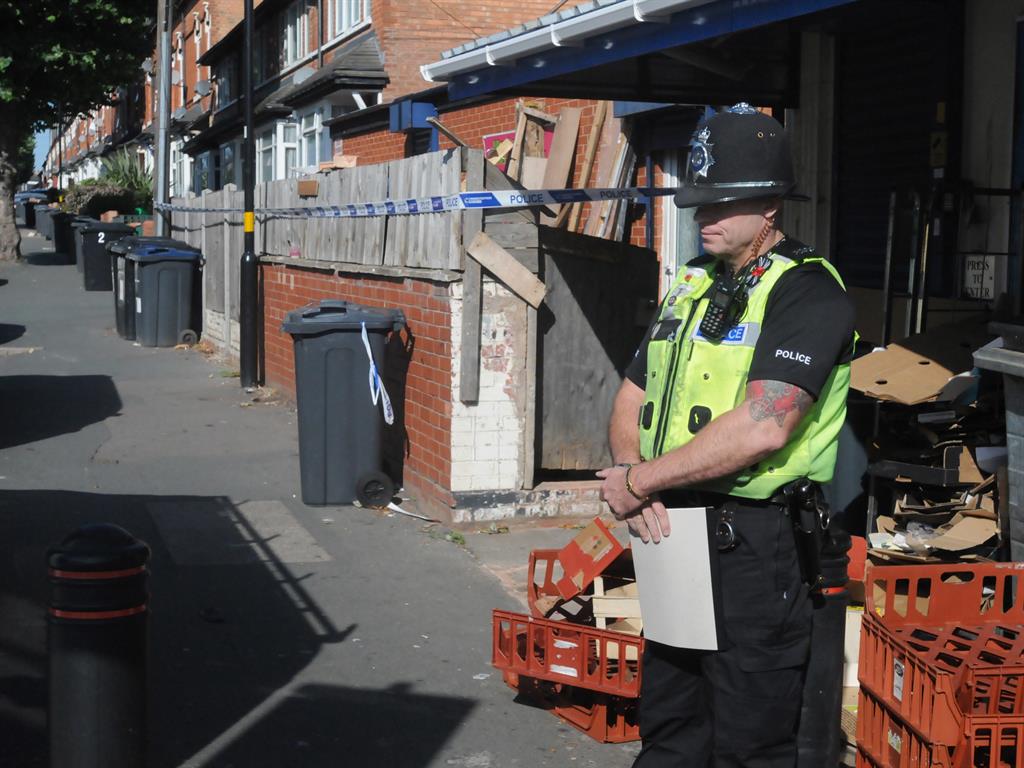 A 21-YEAR-OLD man has been arrested on suspicion of murdering a mother and daughter who were knifed to death in Solihull.

West Midlands Police said the man was detained in the Sparkhill area of Birmingham last night n relation to the deaths of Raneem Oudeh, 22, and her mother Khaola Saleem, 49.

The pair were stabbed at Ms Saleem’s home in Northdown Road just after 12.30am on Bank Holiday Monday.

Following the incident, police and Crimestoppers offered a £5,000 reward for information leading to the detention of Ms Oudeh’s ex-partner Janbaz Tarin.

■ Homebase to shut another 42 stores 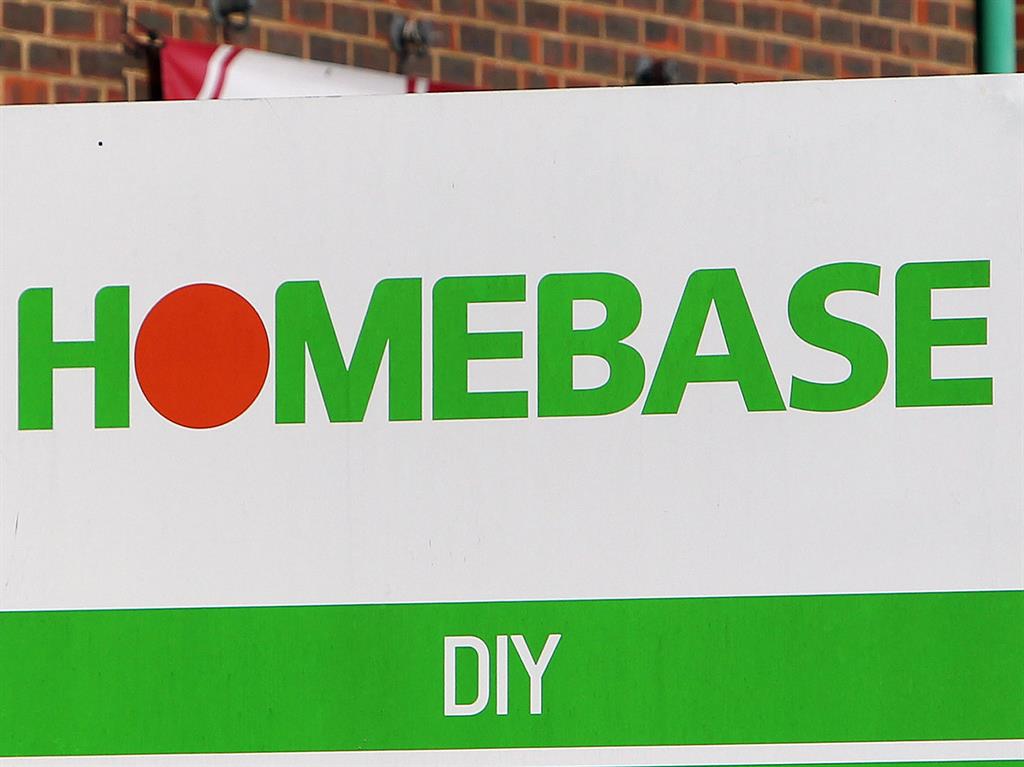 HOMEBASE has been given the green light to press ahead with a wave of store closures that will see 42 DIY outlets shut, putting around 1,500 jobs at risk.

The retailer is closing the stores via a Company Voluntary Arrangement (CVA), a controversial insolvency procedure used by struggling firms to shut under-performing shops.

More than 95 per cent of landlords to the struggling chain voted to approve the proposal at a meeting today, staving off the immediate threat of administration.