■ Birthday wishes for Prince Philip at 98

THE Duke of Edinburgh — the longest-serving consort in British history — is celebrating his 98th birthday today.

Buckingham Palace, Kensington Palace, Clarence House, the Duke and Duchess of Sussex and the Duke of York marked the occasion by sending best wishes via social media.

Clarence House posted an image of a two-year-old Prince Charles holding his father’s hand after greeting him following his return from a trip to Malta in 1951.

Philip, who has been married to the Queen for 71 years, was spotted in good form last month, laughing and joking at Lady Gabriella Windsor’s wedding.

They included photos of Harry and the duke smiling at each other, and a black and white image of a young Philip and the Queen dancing. 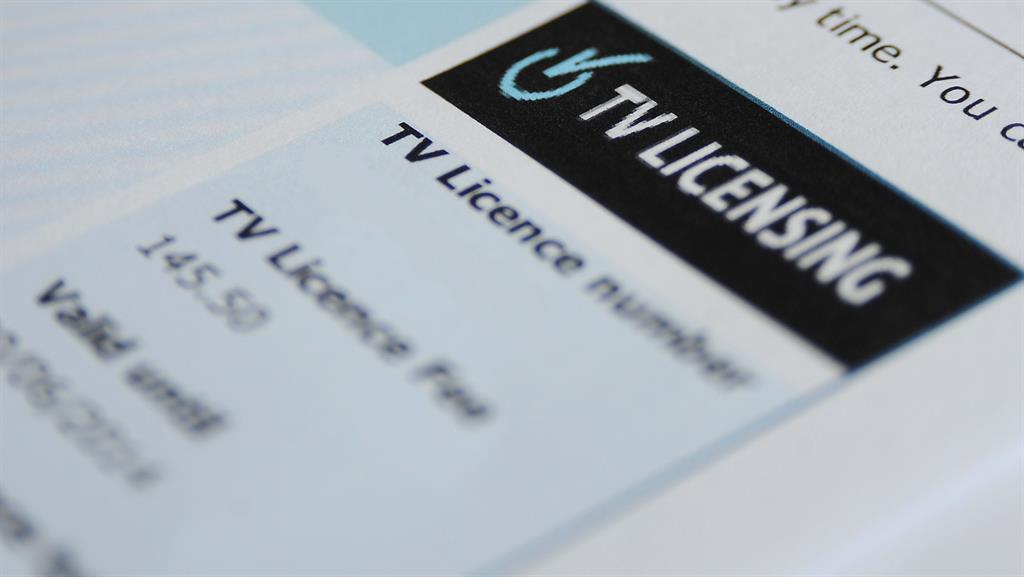 THE government has been condemned following the BBC’s decision to means-test licence fees for the elderly.

The broadcaster was set to take on the financial burden of free licences for over-75s from government in 2020. After a review, the concession will now be available to around only 1.5million households receiving pension credit.

Labour’s deputy leader Tom Watson said: ‘It is an outrage that this government is overseeing the scrapping of free TV licences for three million older people.’

Age UK added: ‘We are going to see sick and disabled people in their eighties and nineties who are completely dependent on their cherished TV, for companionship and news, forced to give it up.’

The Beeb has said that if it bore the full financial burden of free licences, the extra cost would mean ‘unprecedented closures’ of services. 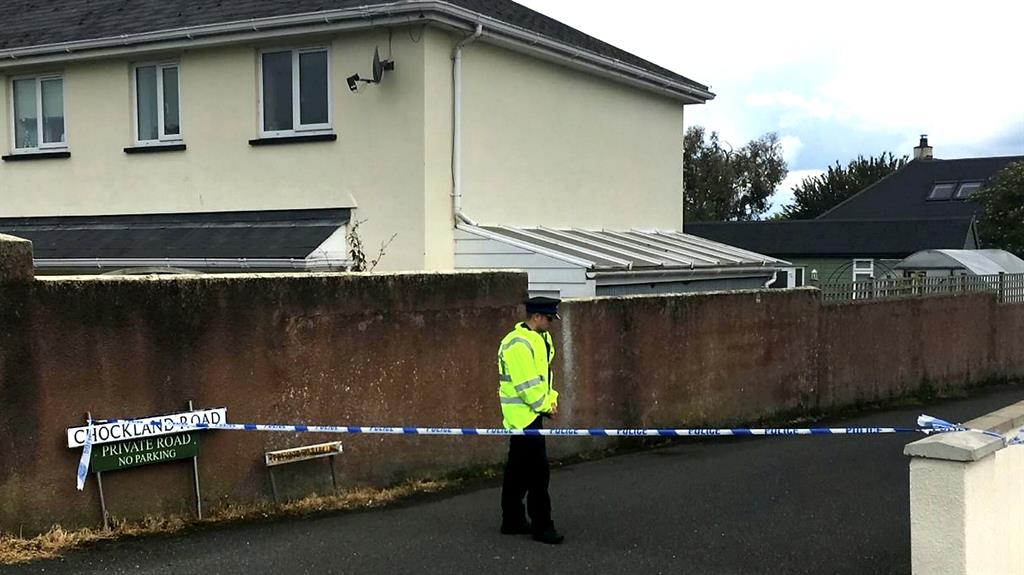 A MANHUNT is under way after a pensioner in his 70s was stabbed to death in a town in Devon.

The victim was found fatally injured at around 9.20pm yesterday and taken to hospital in Torbay where he was pronounced dead.

It is understood he was attacked on the doorstep of a home in Kingsteignton and that the murder was witnessed by a relative.

A neighbour said: ‘It’s just awful. We’re not just neighbours, we’re all friends down here. There’s only a few houses in this little close. It’s only a tiny road but we know nothing.’