THE public will need to make ‘every effort’ to keep coronavirus cases low in December in order to gather at Christmas, a Public Health England director has said.

Dr Susan Hopkins, a senior medical adviser to the government’s Covid-19 response, suggested tougher restrictions could be needed either side of Christmas if curbs are to be eased over the festive period.

She told a Downing Street briefing: ‘We are very keen that we have a Christmas as close to normal as possible.

‘That requires all of us to make every effort over this national restriction period and even in early December to get the cases as low as possible and to reduce the risk of transmission within households and between families.

‘A final decision will rest with the government and we look forward to hearing what those plans are.’

She said scientists had suggested that one day of greater freedom required five days of restrictions.

It comes as ministers work out what new tiers should replace the previous system once England emerges from the current lockdown on December 2.

Boris Johnson wants to ease coronavirus rules to allow families to be reunited over Christmas and his government has been working with counterparts in Scotland, Wales and Northern Ireland to agree to a UK-wide approach.

But, following reports that households would be allowed to mix indoors for a five-day period starting on Christmas Eve, business secretary Alok Sharma said it was not yet clear whether that would be possible. 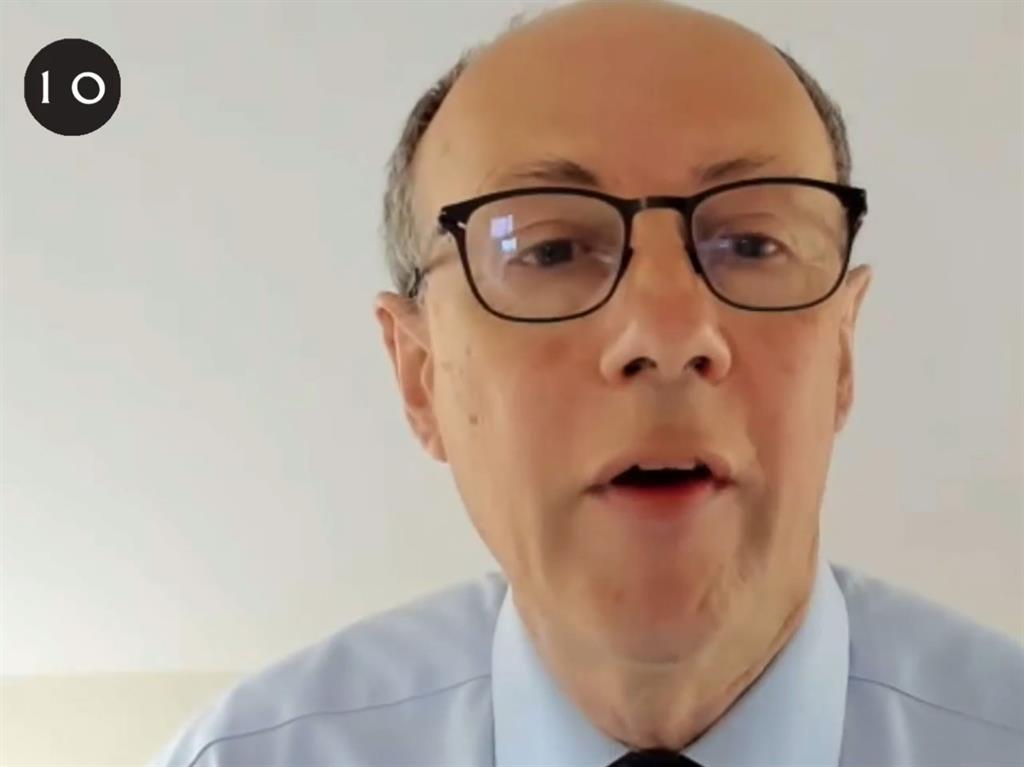 AN NHS boss has revealed he is the latest senior figure among those leading the response to the coronavirus pandemic to be forced into self-isolation.

NHS national medical director Professor Stephen Powis said he was self-isolating after a member of his household had tested positive for coronavirus.

He told a Downing Street briefing today that he was asymptomatic and feeling fine but was going to stay at home and complete his period of self-isolation.

It came only a couple of hours after Baroness Dido Harding, who leads the NHS Test and Trace programme, revealed she is self-isolating after receiving an alert from the service she runs.

The Tory peer tweeted a screenshot of an app notification this morning which carried the message ‘you need to self-isolate’ until 11.59pm on November 26.

The notification informed Lady Harding, interim executive chair of the National Institute for Health Protection, that she has nine days of self-isolation to go.

■ 4,000 restaurants asked to check Eat Out claims amid fraud worries 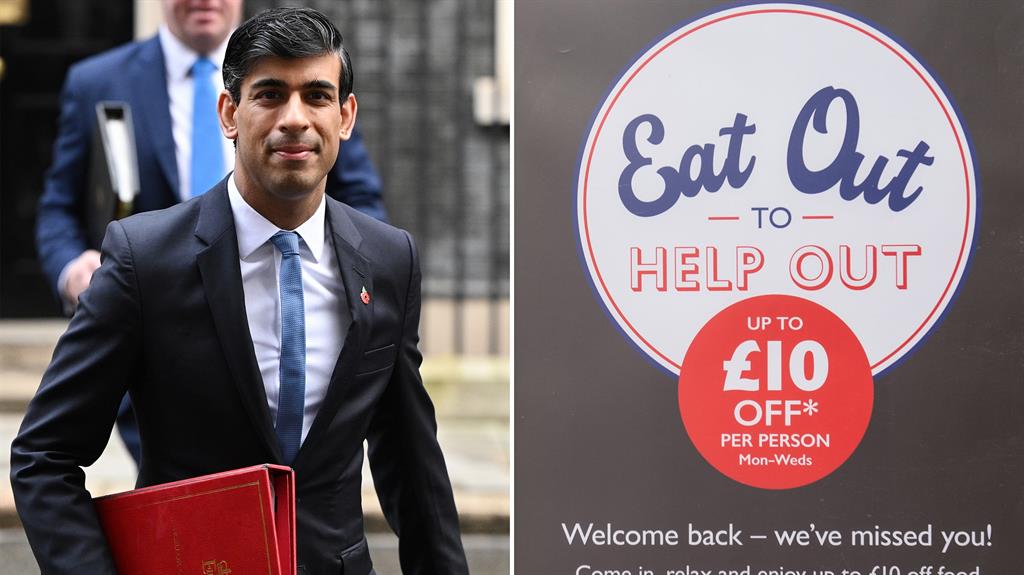 GOVERNMENT officials have warned around 4,000 companies that they face investigation if they do not ensure claims under the Eat Out to Help Out scheme are accurate.

HM Revenue and Customs (HMRC) said that it was sending letters to businesses that might have made an incorrect claim.

It comes amid serious concerns of fraud among many of the government’s support schemes that were designed to help more than a million companies through the Covid-19 pandemic.

‘Claimants have 60 days to respond to the letter or we may start a formal compliance check. This could include having to pay statutory interest and penalties,’ HMRC said in a statement today.

Companies are being asked to check their records to ensure they met the conditions of the scheme, but also to check if they claimed for more than they were entitled to.

The letter encourages transparency and adds: ‘We understand mistakes happen, particularly in these challenging times. This means we will not look for innocent errors and small mistakes for compliance action.’

Officials have warned that several billion pounds could be lost to fraudsters and paid out in error under government schemes that were launched during lockdown earlier this year. 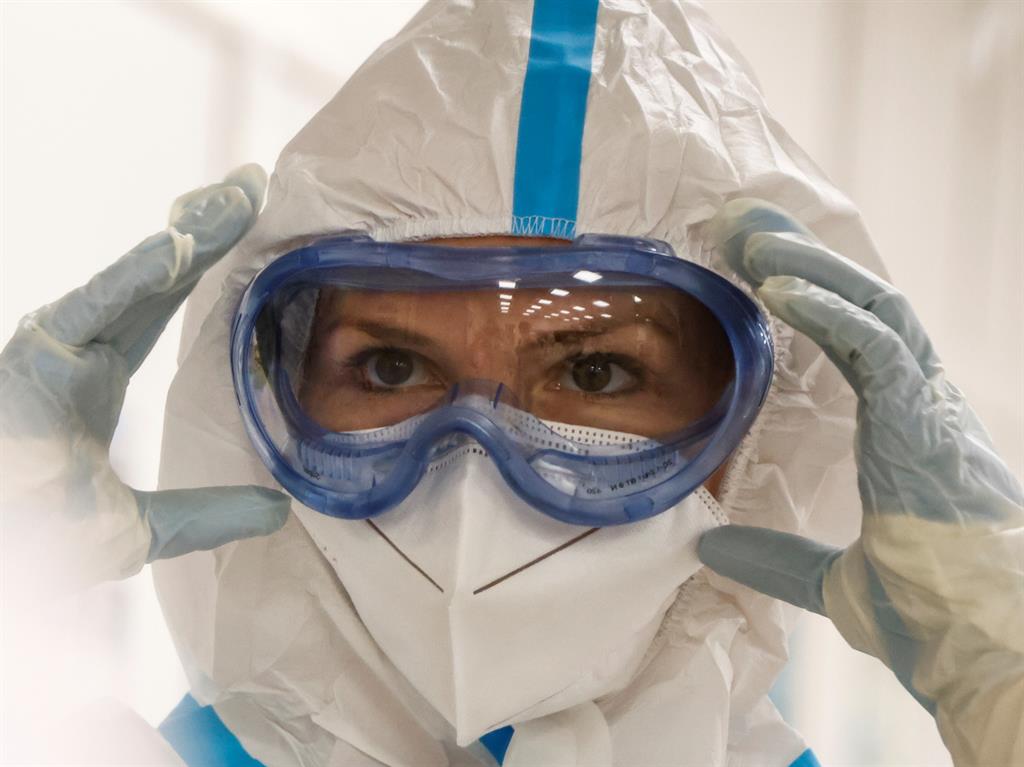 THE number of Covid-19 patients in hospital in three of the seven NHS regions in England have passed levels recorded at the peak of the first wave of the virus, figures show.

A fourth region is likely to pass the first-wave peak in a matter of days.

North-west England, north-east England and Yorkshire, and south-west England have all recorded more patients in hospital than during the height of the first wave of Covid-19 in April.

Together, both regions currently account for 47 per cent of Covid-19 hospital patients in England.

In south-west England, the number of patients reached 874 on November 15, before dipping slightly to 832 on November 17.

Meanwhile, the number of Covid-19 hospital patients in the Midlands has roughly doubled in the last three weeks, from 1,566 on October 27 to 3,039 patients on November 17.

If the rate of increase continues, the Midlands could reach a new high within a few days.

In the remaining three regions of England, numbers have also risen but at a slower pace.