BRITISH AIRWAYS flights were brought to a halt today as pilots launched a 48-hour strike in a dispute over pay.

Members of the British Airline Pilots Association (Balpa) are taking their first ever industrial action against the airline, grounding hundreds of flights.

BA has offered a pay rise of 11.5 per cent over three years but Balpa says its members wanted a bigger share of the company’s profits.

Balpa general secretary Brian Strutton said the airline needs to ‘wake up’ and realise its pilots are determined to be heard.

The company has spent weeks offering refunds to passengers or the option to re-book to another date of travel or an alternative airline. The airline operates up to 850 flights a day, with most expected to be cancelled, affecting up to 145,000 passengers. 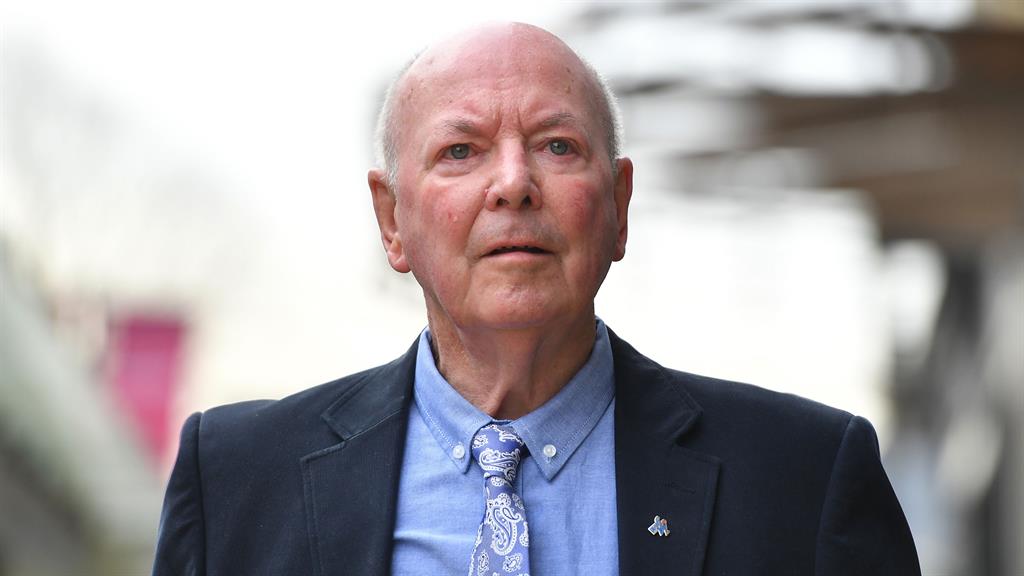 A FORMER youth football coach and scout whose car crashed into a tree on the day he was due to go on trial on historical sex abuse charges took his own life, a coroner has concluded.

Michael ‘Kit’ Carson (pictured), 75, had denied 12 counts of indecent assault and one of inciting a child to engage in sexual activity, with allegations involving 11 boys under the age of 16 between 1978 and 2009.

Carson’s trial was listed to begin at Peterborough Crown Court on January 7 but he died in a crash that morning.

Cambridgeshire assistant coroner Simon Milburn recorded a conclusion of suicide at the inquest in Huntingdon on Monday, saying Carson steered deliberately into the tree and ‘intended to take his own life’.

The coroner said there was no evidence whatsoever of Carson taking ‘avoiding action’ before hitting the tree. 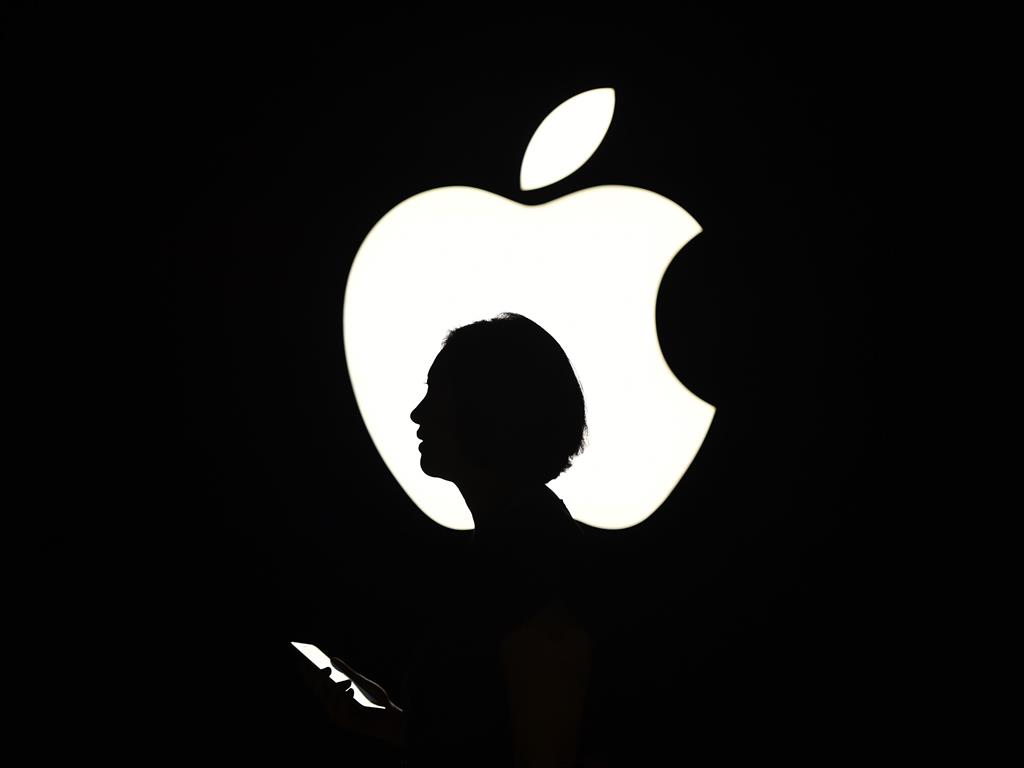 APPLE could unveil as many as three new iPhone handsets when the technology giant holds a live event tomorrow evening.

According to reports, the company is widely expected to introduce an iPhone 11 in at least two different sizes, including a base model at a lower price than the flagship phone. The company’s flagship devices are also expected to feature the first triple rear camera systems to be seen on iPhone handsets.

A new Apple Watch is also likely to be introduced and there have also been suggestions new MacBook laptops may also be unveiled.

The event could also be used by the firm to provide more details on its soon-to-launch streaming service after an announcement of a string of new services earlier this year, including a subscription-based video streaming offering, with original content from the likes of Oprah Winfrey, Steven Spielberg, and Jennifer Aniston.

A WOMAN has died from severe burns sustained during a frying pan explosion that also injured 14 at a village festival in western Germany, police said.

Another five people were in life-threatening condition, four from burns and one who suffered a heart attack during the explosion at the festival in Freudenberg.

Police said it appears likely that oil inside a big frying pan caused the blast at the local Backesfest on Sunday that was attended by about 100 people.

The explosion may have been triggered by raindrops falling into the hot oil, but investigators said it would still take them several days to fully understand what happened.

The Backesfest celebrates the annual start of operations of a traditional old bakery in the village.