THE prison sentence for the teenager who abducted, raped and murdered Alesha MacPhail has been reduced by three years.

Aaron Campbell took the six-year-old from her bed at her grandparents’ home on the Isle of Bute on July 2 last year.

Earlier this year, the teenager, now 17, was found guilty at the High Court in Glasgow and handed a life sentence with a minimum of 27 years. However, three judges today ruled the sentence should be reduced to 24 years on account of his age at the time of the murder — he was 16.

He said: ‘This is one of the most vile criminals in Scotland and he should not be enjoying having time shaved off his sentence. If anything, he should be looking at an even longer stint. Yet again, Scotland’s justice system has come down favourably on the side of the criminal and it will cause massive upset to the victim’s family.’ 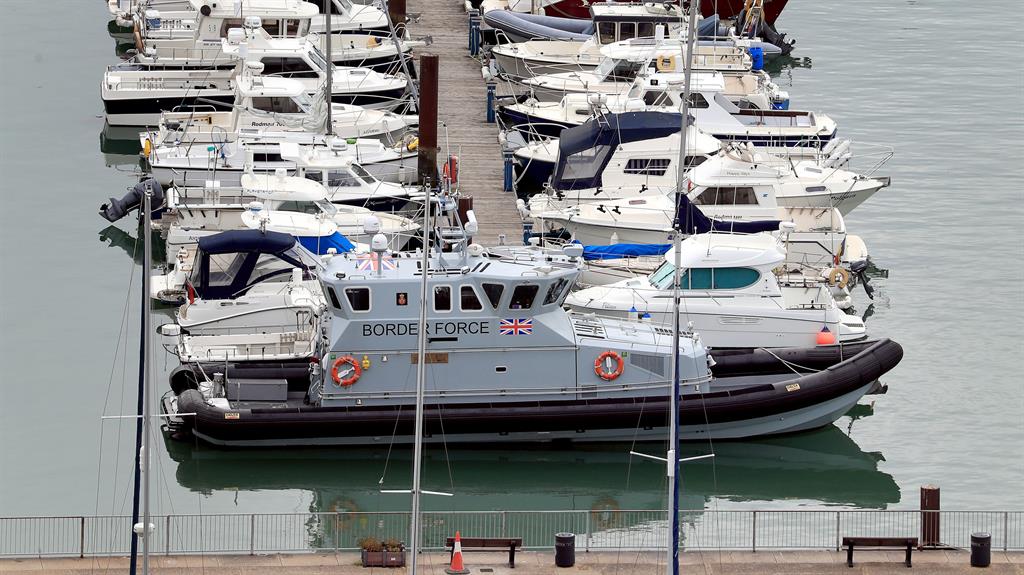 WOMEN and children are reported to be among 22 migrants picked up off the UK coast.

Border Force was alerted to two small boats travelling across the Channel towards the shoreline early today, the Home Office confirmed.

A Border Force cutter was subsequently deployed and intercepted the two vessels — each with 11 people on board. Altogether 22 people, made up of males, females and some reporting to be children were transferred to the cutter.

The individuals were taken to Dover, where they were medically assessed and found to be well, before being transferred to immigration officials for interview.

The migrants presented themselves as nationals of Iran, Afghanistan, Pakistan and the Philippines, the Home Office said. 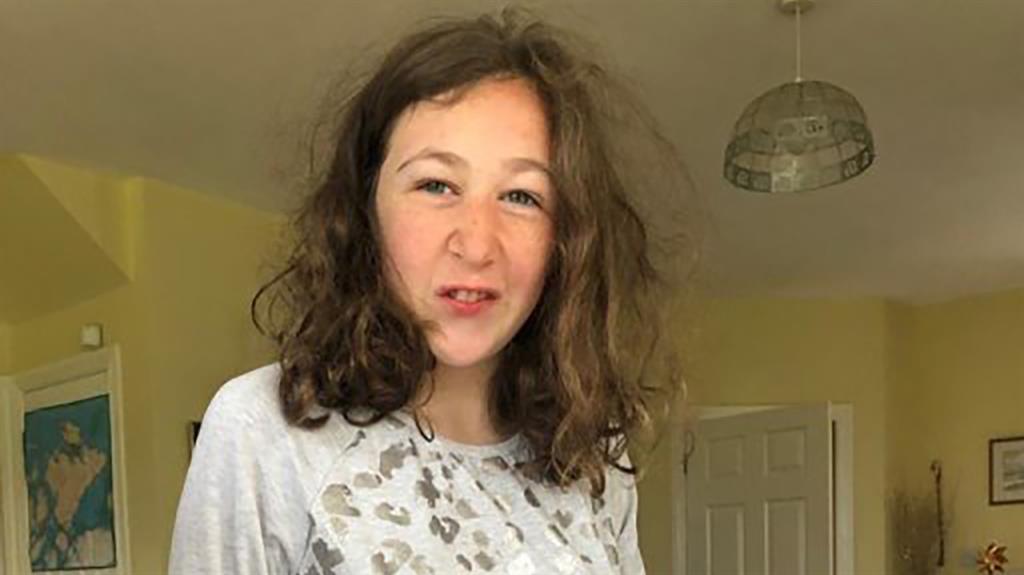 FAMILY and friends of Nora Quoirin gathered in Belfast today to say farewell in the church where she was baptised as a baby, St Brigid’s. The body of the 15-year-old from London was cremated earlier today.

Nora was found dead after a 10-day search around the Malaysian jungle resort of Dusun last month after the teenager — who was born with the brain defect holoprosencephaly and was described by her family as ‘vulnerable’ — disappeared on August 4.

Addressing a packed church, Fr O’Donnell reflected on the girl’s baptism as he told mourners of the joy Nora had brought to her family in her short life, describing her as ‘gentle and innocent’.

When Nora disappeared from her hotel room her parents raised fears she had been abducted, insisting she would not have wandered off by herself. However, police in Malaysia said they have so far found no evidence of abduction or kidnapping. 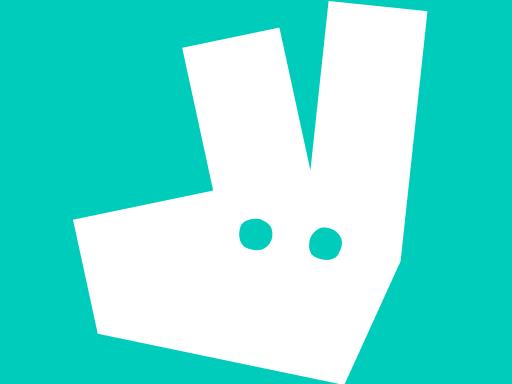 AN AD for food service Deliveroo has been banned for misleadingly implying it could deliver anywhere in the UK.

The television ad, seen on March 19, showed various scenes of people eating food, using the Deliveroo app and having food delivered to them in unusual locations or circumstances.

Some 22 complainants, who understood that Deliveroo did not deliver to their areas, challenged whether the ad was misleading.

In summary, the Advertising Standards Authority (ASA) said: ‘Given the expectation set up by the ad, we considered it was not sufficient to make consumers aware they would need to check for availability in their area. Because we considered the ad suggested delivery was unrestricted throughout the UK when that was not the case, we concluded that it was likely to mislead.’ 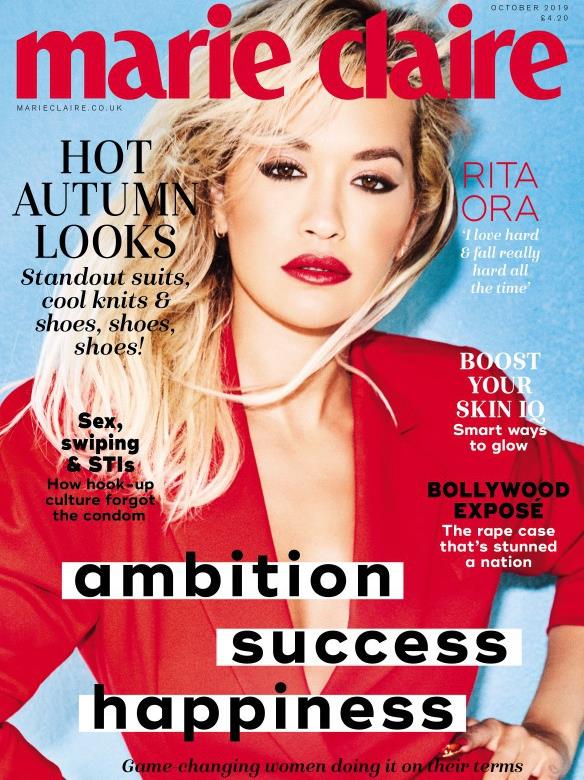 The monthly magazine focusing on female lifestyle, fashion and beauty will come to an end in its physical form after the November issue, in an act of ‘future-proofing’.

The TI Media magazine will turn to a digital strategy to match the market made by online publications and mobile phones.

Marcus Rich, TI Media chief executive, said: ‘For more than three decades, Marie Claire UK has led the conversation on the issues that really matter to women — from campaigning for women’s empowerment to climate change — while providing a premium fashion and beauty positioning that reflects their everyday lives.

‘With full focus on our digital platforms, we will be future-proofing our ability to report on these vital and engaging subjects, alongside our top ranking fashion and beauty offering and media-first brand extensions, The Edit and Fabled by Marie Claire.’