WORKERS at a giant Amazon warehouse have resorted to peeing in bottles because the toilets are too far away, says a former employee.

Undercover investigator James Bloodworth said staff took the ‘toilet bottle’ option at the huge depot in Rugeley, Staffordshire because they feared losing their job if they took too long spending a penny.

‘I had to go down four flights of stairs, walk over 400 yards and go through airport style security just to take a leak,’ said Mr Bloodworth, author of Hired: Six Months Under Cover in Low-wage Britain.

‘You don’t want to do a big walk and go through security four or five times a day to use the loo and then get disciplined. People peed in bottles.’ 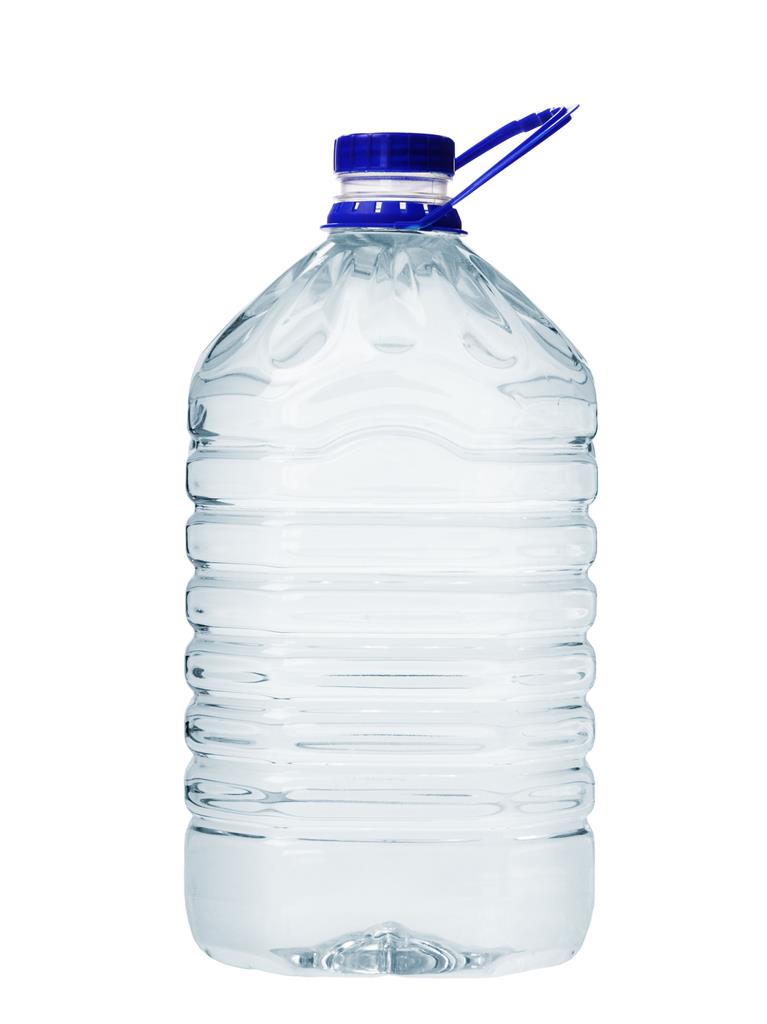 The 700,000 square foot warehouse is the same size as 10 football pitches and employs 1,200 people. Workers can face a 10-minute walk to the toilet, plus around five minutes going through a security scanner, the book claims.

Mr Bloodworth, who worked 10-hour shifts picking up items for despatch, said: ‘Supervisors would say: “You need to get your productivity up, guys. You’re clocking up too much idle time.”

‘Rather than complaining when people had the temerity to go to the toilet, productivity-obsessed Amazon might instead have installed more toilets,’ he said.

Amazon replied that it ‘ensures all of its associates have easy access to toilet facilities which are just a short walk from where they are working.

The firm said it ‘provides a safe and positive workplace for thousands of people across the UK with competitive pay and benefits’.