I BITE into my ravioli, the texture perfectly al dente and the browned butter sauce subtly salted. The filling is soft and creamy, made with potato and bacalao, a salted Atlantic cod. This is where my Italian leaps into fusion territory. These last two ingredients are typically Faroese and that’s exactly where I am: the Faroe Islands.

This remote archipelago, a semi-autonomous outpost of Denmark, is located in the North Atlantic about 200 miles north-west of Scotland. Eighteen windswept islands rise from the sea, cliffs towering high above and great waterfalls cascading over the edges.

With warm air rising up from the Gulf of Mexico and freezing Arctic winds blowing south, the Faroes are shrouded in a dramatic microclimate: it’s mild one minute and freezing the next, with sun, snow, hail and rain all in the same hour, never mind the same day. The strong winds and salty air mean there are no trees; instead, a thick moss-like grass covers everything. It’s a harsh environment but more spellbindingly beautiful than any I’ve ever seen before. 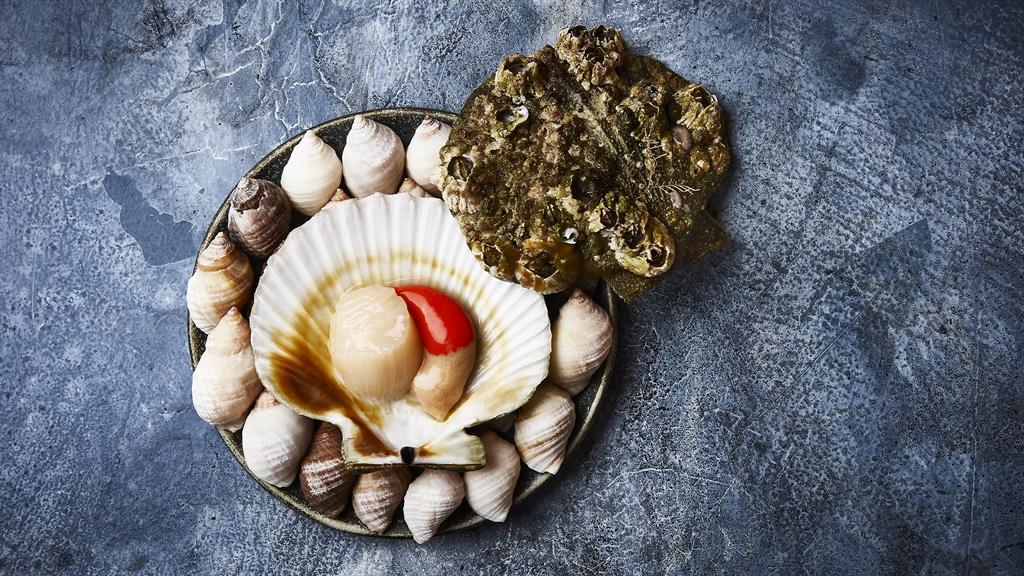 I’m dining at Skeiva Pakkhús (skeivapakkhus.fo), a new, Italian-inspired brasserie (pastas from £13, mains from £30) in the capital of the Faroe Islands, Tórshavn. It’s owned by Johannes Jensen, who has 14 restaurants on the islands, including the two-Michelin-starred Koks, hailed as one of the top fine-dining establishments in the world.

Head chef Henry Samuelsen is the creator of its rustic Italian menu, made with Faroese ingredients, and I dive into a plate of handmade spaghetti with sweet langoustine in a rich tomato sauce and a huge pile of lamb chops and polenta. Then, the pièce de résistance: Henry’s tiramisu. It’s served chilled, with a satisfyingly creamy texture and a firm, boozy base. Bravo.

After my epic lunch, Johannes explains that traditional Faroese food is very simple. Fish, birds — like puffin and gannet — lamb and potatoes, one of the only vegetables that grows here. It’s only recently that a wider variety of fruit and veg has begun to be imported, and in the past few years there’s been a demand for more choice, so dining out has become a pastime.

Loving Italian design, and seeing a natural affinity between the simplicity of the food of Italy and that of the Faroes, Johannes decided, with Henry at the helm, to open the first Italian restaurant here.

The next day I hike off to explore with my guide, Jóhannus Hansen from Reika Adventures (reika.fo, tours priced individually). He leads me around the cliffs on Vágar Island and into the village of Gásadalur.

Nestled in a valley next to the Atlantic, traditional grass-roofed houses emerge from the fog as we descend. A mighty waterfall roars alongside them, spilling down into the sea; I feel like I’m in Middle-earth. As we walk, Jóhannus tells me that a total solar eclipse in 2015, coupled with the islands’ Instagram-friendly backdrops, led to a sudden increase in tourism.

I ask how the younger generation get their kicks and he explains that there are a few fun bars in town and, apparently, everyone is on Tinder. Like every Faroese person I meet, he is utterly charming and chilled out.

Johannes Jensen invites me to dine at Koks so that evening I dress up and head out. I’m dropped off next to a small hut on the side of a lake in a windswept valley. This is a luxed-up hjallur, a traditional Faroese fermenting hut normally used to dry-cure lamb and fish to last the winter.

Inside the warm room I enjoy a glass of their own-brew beer, then a four-wheel-drive takes me around the side of the lake to the restaurant. It’s in a glorious grass-roofed building with low ceilings, soft Scandi furnishings and staff wearing funky silver trainers. 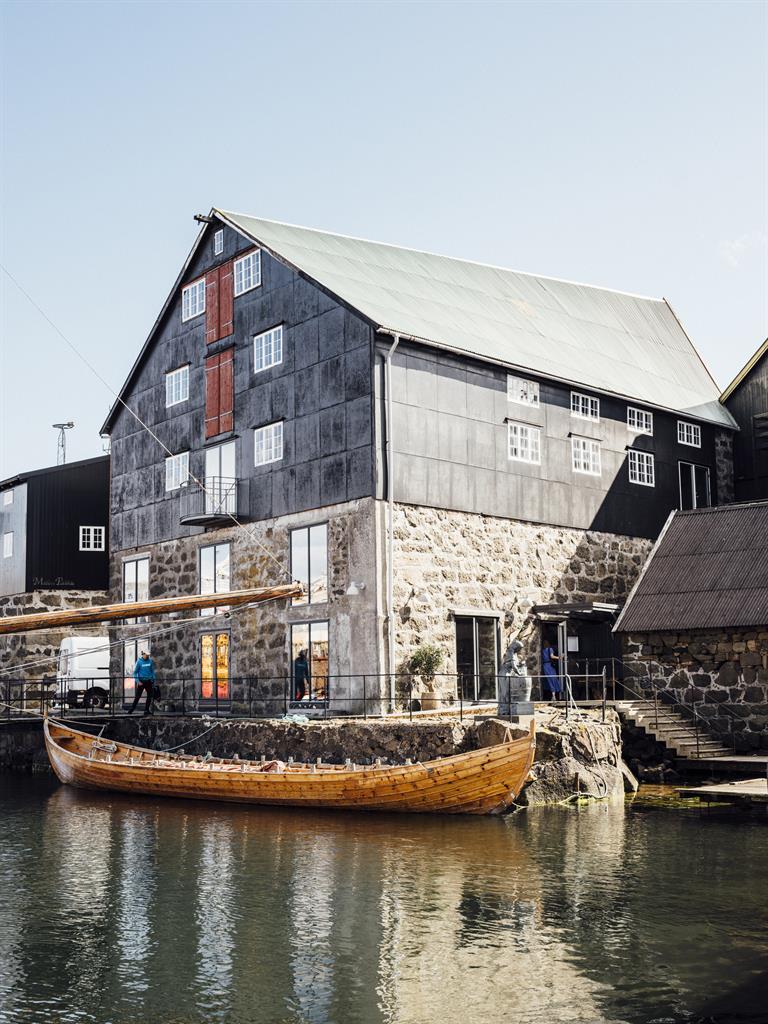 There are only 26 covers, each one feasting on the same 18 courses (an eye-watering £204pp, but it’s worth it). Head chef Poul Andrias Ziska guides us through the freshest Faroese ingredients: plump scallops from the village of Kaldbak, hand-caught mahogany clams, caviar, giant horse mussels with pickled dill and succulent lamb.

The menu also includes puffin head and pilot whale, a controversial ingredient that’s been part of the cuisine here for centuries. You’ll have to make up your own mind on this one but it somehow makes more sense when you’re here.

At the end I’m stuffed but reflect that it’s great to see people like Johannes offering a different take on their local food, to give people on every budget the chance to sample a fascinating flavour of these extraordinary islands.