HE NOTORIOUSLY shouted out that he was a ‘naughty Tory’ as he chased a young woman round his home. Now Charlie Elphicke can add ‘sexual predator’ and ‘liar’ to his CV.

That’s how the judge described the former MP for Dover as she jailed him for two years for assaulting two women.

She said: ‘You’re a sexual predator who used your success and respectability as a cover. You required both women to come to court and give evidence about the assaults you had made on them. They told the truth, you told a pack of lies — not just to the jury but, as became clear to your wife, the whips and the police as well.’

Elphicke was also ordered to pay £35,000 costs, although his lawyer said he had ‘a fair bit of debt’ — and his estranged wife Natalie had loaned him £100,000 to pay for legal bills. Ms Elphicke, who succeeded her husband as MP for Dover, publicly ended their 25-year marriage on Twitter minutes after his conviction. The family home they bought at nearby St Margaret’s Bay in 2012 was put up for sale for £1.4million. 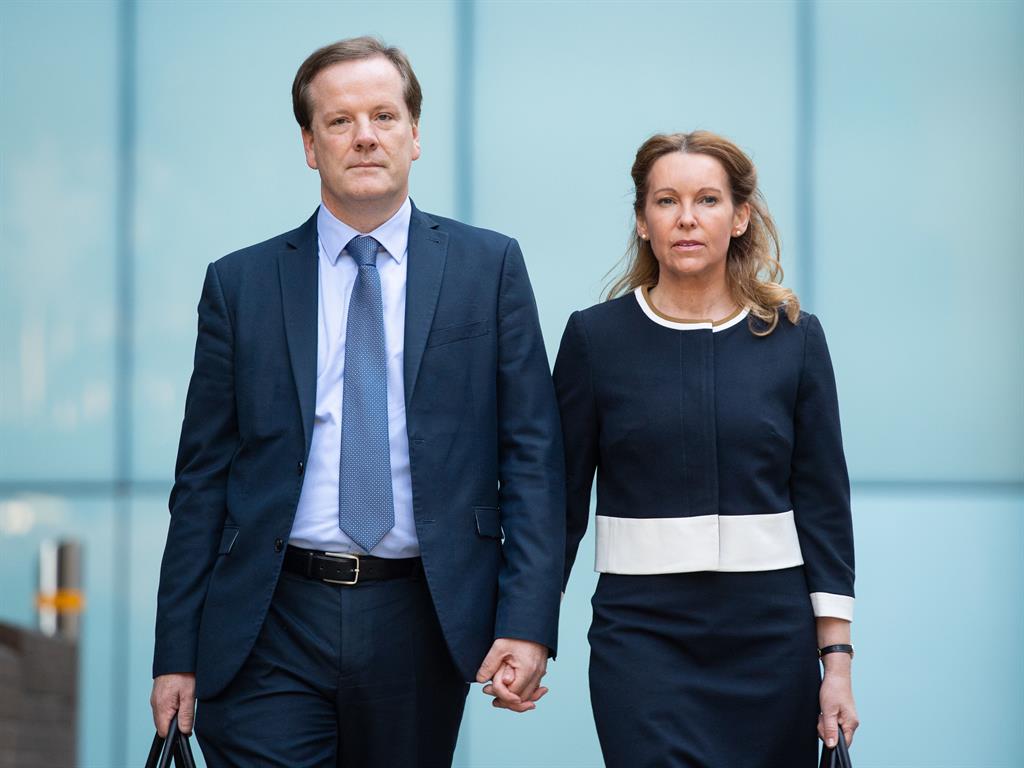 Elphicke said he would appeal against the conviction, adding he was ‘innocent of any criminal wrongdoing’.

His wife also offered her support, saying: ‘There is no doubt that Charlie behaved badly.

‘However, everyone, Charlie included, has the right to a fair trial — and I don’t believe that he has had one.’