NATASHA HAMILTON has hit out at a ‘vile excuse of a man’ she accused of sexually assaulting her by pressing against her on a train.

The former Atomic Kitten singer, 36, said she felt ‘violated’ by the man’s behaviour and planned to report him to the police.

She claimed he pushed up against her on a packed train from central London to Elmstead Woods, in the south-east of the capital, on Wednesday. She tweeted a picture of him and wrote: ‘This vile excuse of a man just had his penis pushed up against me. 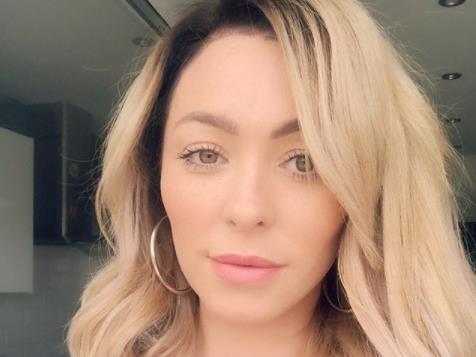 ‘I thought it was a bag until I felt him heavy breathing down my neck. I am appalled and calling the police when I get off!’

In a second tweet, she wrote: ‘Honestly I am shaking and feel so violated now! But more than anything I am so angry!!… This has to stop happening to people!’

One Twitter user replied: ‘That’s awful Tash! Hope the police can do something and I hope that you’re okay.’ Another added: ‘The amount of times I’ve witnessed sleazy guys like this on the Tube I can’t count.’

But one wrote: ‘I am not disputing he may have done this but DON’T post his picture like that before you call the police.’

British Transport Police is aware of the incident.