■ The supercar customiser, 41, talks about his ideal road trip and flying taxis

One Direction’s tour bus. It was a Sprinter van and we put in air conditioning and six game consoles. We also added washer jets to the outside so they could squirt fans with water.

A 12in subwoofer in the centre console of a Lamborghini — two amps, tweeters all around and LED lighting under the car and in the engine bay.

What cameras do you use for your YouTube videos?

A Canon G7X and a Sony Alpha A7, which is very expensive. The lens alone was £1,500. When I started I was filming on an iPhone and now I have a full-time team doing it.

What are your tips for building subscribers on YouTube?

Believe in your content. Lots of people do content for the views and it doesn’t work. We put videos out all the time that I think will get one million views and they get only 100,000, while videos I think will bomb get two million views. You can’t always tell.

Are you looking forward to driverless cars?

No. I enjoy driving. We’re not far off from having driverless cars — we’ll have them in the next ten years. It would be a shame if they stopped making cars for drivers.

What do you think of the government’s plans to make all cars electric by 2040?

It’s a shame because of the loss of engine noise. I’ve been to Formula E races and it’s weird without the sound. I drove a Tesla recently on a track and feeling the G-force of the acceleration without hearing the engine was weird. I’m just waiting for people to say electric cars aren’t great for the environment. The battery is a big issue.

Who would be your ideal road trip companions?

Simon Cowell — I like the way he thinks. Sir Richard Branson would be cool, and Harry Styles from One Direction. 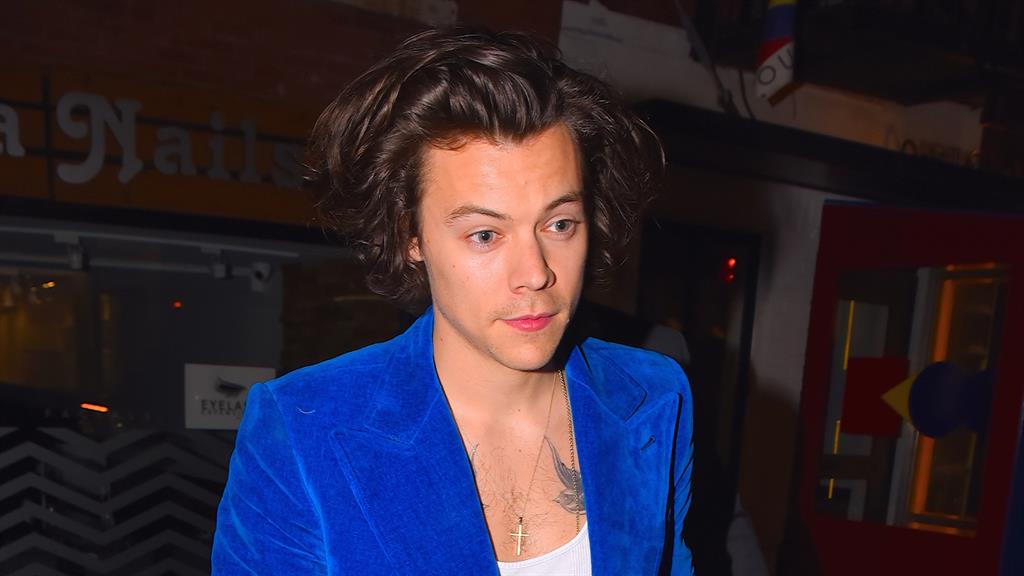 Any developments in motoring tech you’re excited about?

No, the car industry is taking things away from the driver. There are even noise restrictions on exhausts now. The idea of having a supercar is the noise, the speed and how it looks. Cars are becoming boring. They are morphing into each other. Audi and Lamborghini interiors are the same — the centre console, key, indicators — because they have the same owner: Volkswagen Group.

What do you think of Uber’s plans for flying taxis?

Good luck. And I’ll look for the pig flying alongside them. 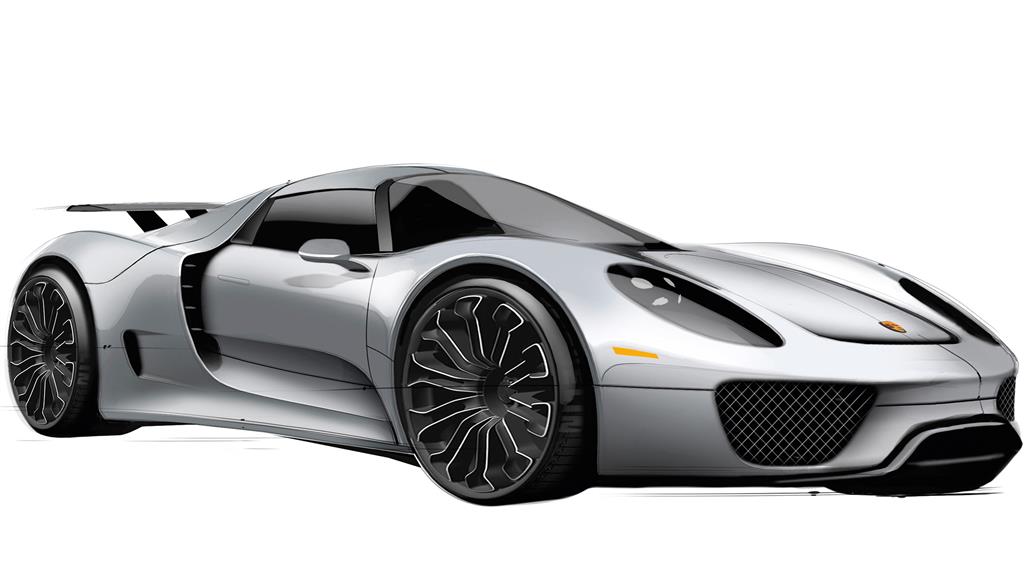 If money were no object what car would you buy tomorrow?

Yianni: Supercar Customiser is on Dave on Monday night and is available on UKTV Play