Cybercrime is now included in the annual crime survey statistics. How do you deal with that on Crimewatch?

We speak to detectives who deal with the areas of fraud, hacking and blackmail. There are tech-related news stories every day that I cover on Radio 1 that will worry a lot of people. I used to laugh at people for being paranoid but now I’m one of those people who puts tape over their laptop camera.

Have you been impressed by any tech used on the show?

It’s amazing to see how many crimes that were committed decades ago can now be solved thanks to developments in forensic technology. We featured a case where a six-year-old girl was kidnapped in 2001 and left abandoned in a village a few miles away. Now the perpetrator has been sentenced to nine years in jail — he was caught because a DNA sample he gave when he was arrested for drink-driving matched a sample from the girl’s clothes.

What are the best apps for keeping up to date with current affairs?

BBC News — and I’d say that even if I didn’t work for the BBC. I’ve found out about a lot of big stories via Twitter, such as the 2015 election result, the Brexit vote result and the Paris attacks. It’s important to avoid being in an echo chamber, which can happen if you only follow people with the same views as you, so I follow a wide range of people. 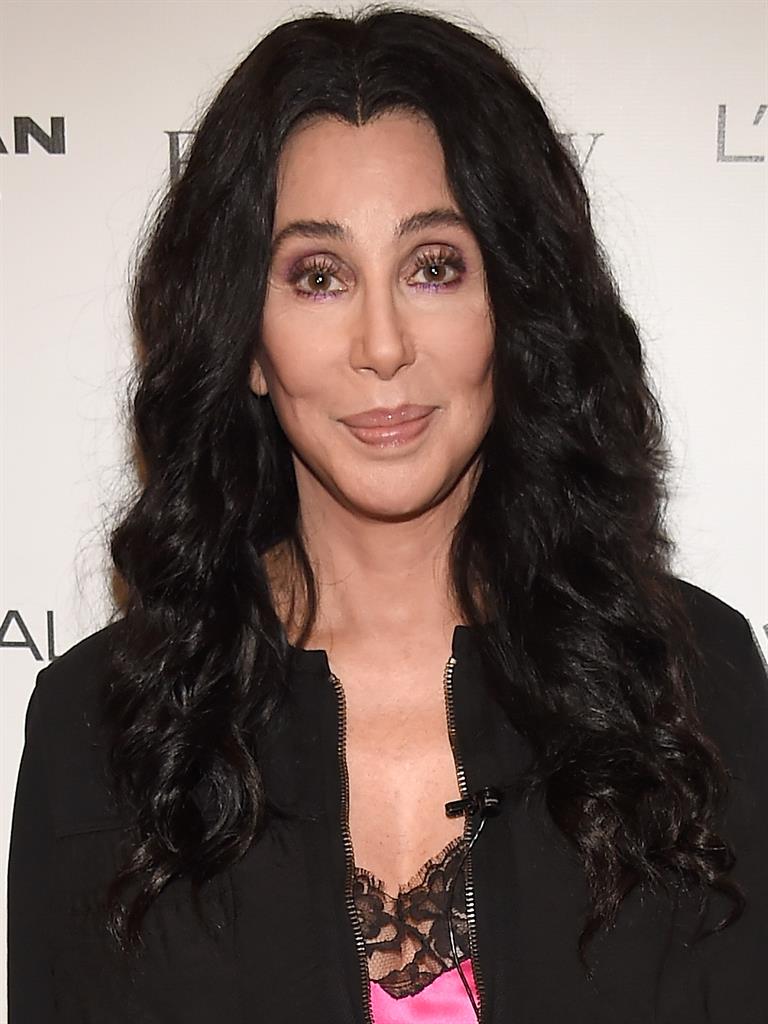 What on-air tech-related disasters have you had?

My talkback has gone wrong when I’ve been doing live TV and the autocue has had a life of its own and scrolled all the way up so I had to wing the bulletin. On the radio there have been times when none of my clips worked, but someone at home won’t know that so you’ve got to keep calm and do your best. Nick Grimshaw’s jumped in when that’s happened and pretended to give quotes from people such as Arsene Wenger because the actual audio clips haven’t worked.

Who are your favourite people to follow on social media?

The first thing I do every morning is check what Donald Trump’s been tweeting overnight because very often that becomes part of the news agenda. Cher is a great tweeter — she has a very entertaining stream of consciousness. One minute she’ll be tweeting about wigs and the next it’s race relations or gun control. If I want positive vibes I’ll look at Brian Bilston, who writes funny poems. 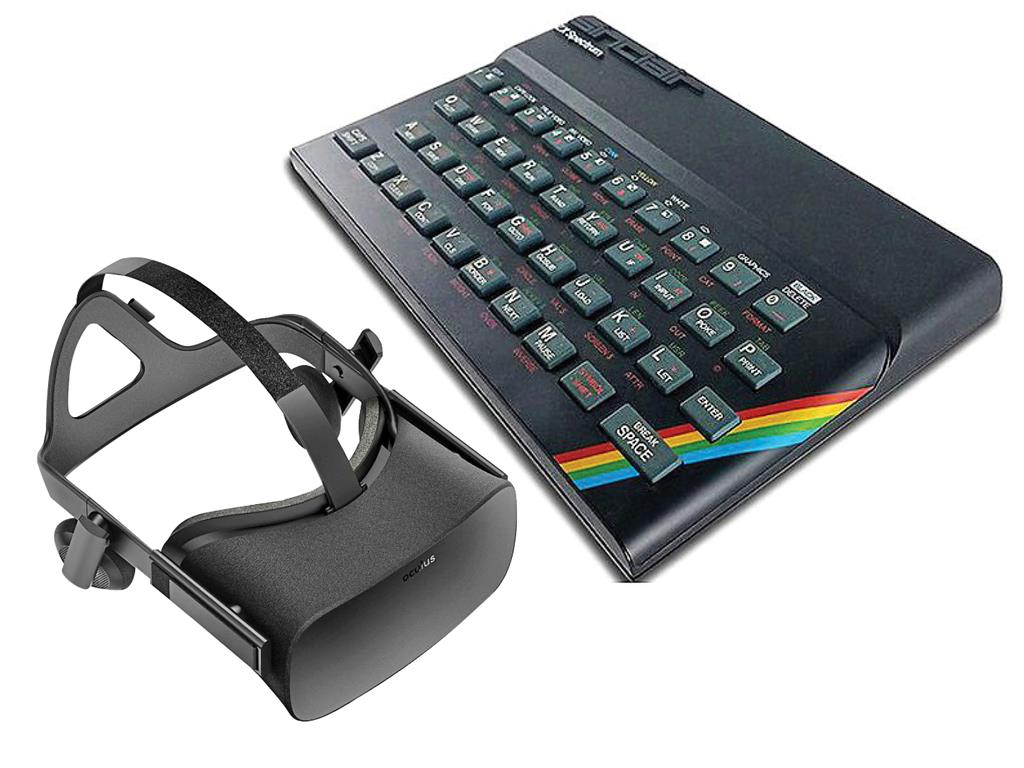 What tech made an impression on you as a child?

My dad was a bit of a geek and taught himself how to build computers. He bought three broken ZX Spectrums, took them apart and made one that worked out of the different parts. We started playing games on it and I got addicted to Jumping Jack.

Are you a gamer now?

Not massively but I got an Oculus Rift for Christmas and I’m totally addicted. The fact that one minute you can be sitting on your sofa and the next you’re in the Amazon rainforest appeals to me. We’ve started having VR nights at ours when friends come round. 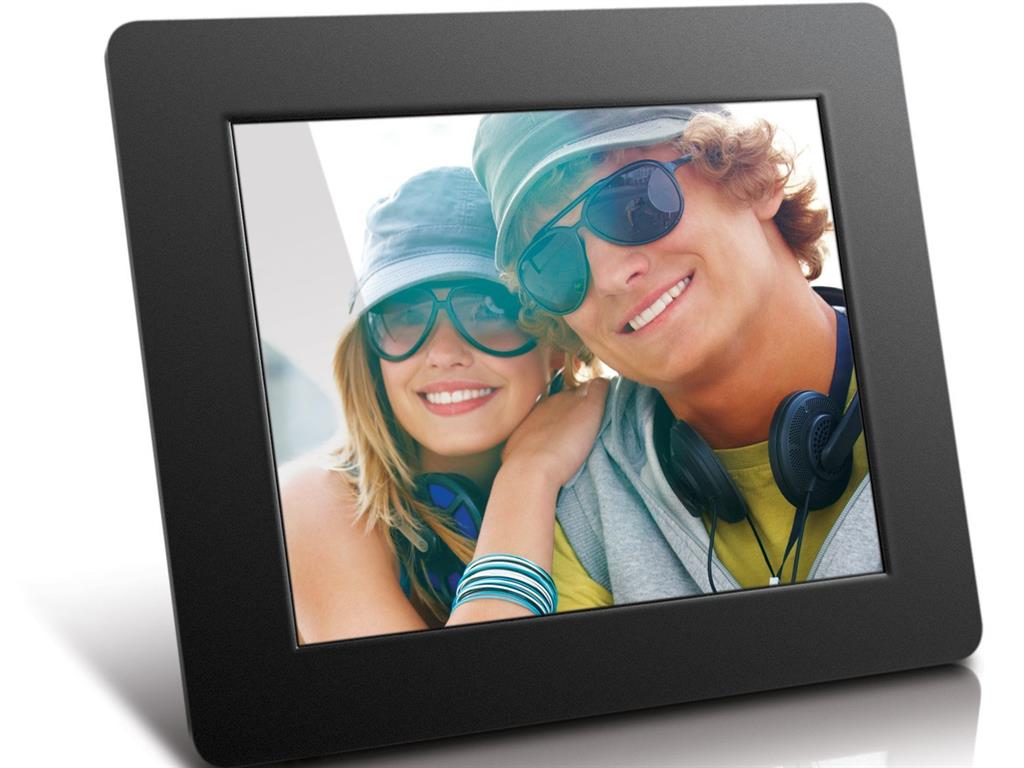 What’s been your most disappointing gadget purchase?

Remember those digital picture frames? I bought one of those when they first came out and bought a few as Christmas presents for friends. I never used mine and I’m sure they didn’t either. You had to keep it plugged in and put your own pictures in and it looked a bit naff.

If you could invent any gadget what would it do?

Something that would allow me to broadcast from bed early in the morning. I get up at 5am and I’m on air at 6.30am. If I could do the first few broadcasts from home, that would be good.

Tina presents Crimewatch, which returns with an episode investigating cybercrime on Monday, 9pm on BBC1