■ The grime producer talks about the benefits of £500,000 speakers, using Fruity Loops and the joys — and dangers — of VR

What tech do you use the most in the studio?

Fruity Loops and my Apple Mac. I use the Sony C800 microphone — it’s one of the best microphones ever made and it works well for rap music. And we’ve got the best speakers in the world in the studio. They’re special PMCs, they cost half a million pounds and there are only a few of them in the world. Jay Z and Beyoncé have them too. My studio’s in Tape nightclub in Mayfair. We have a party, then we go to the studio. 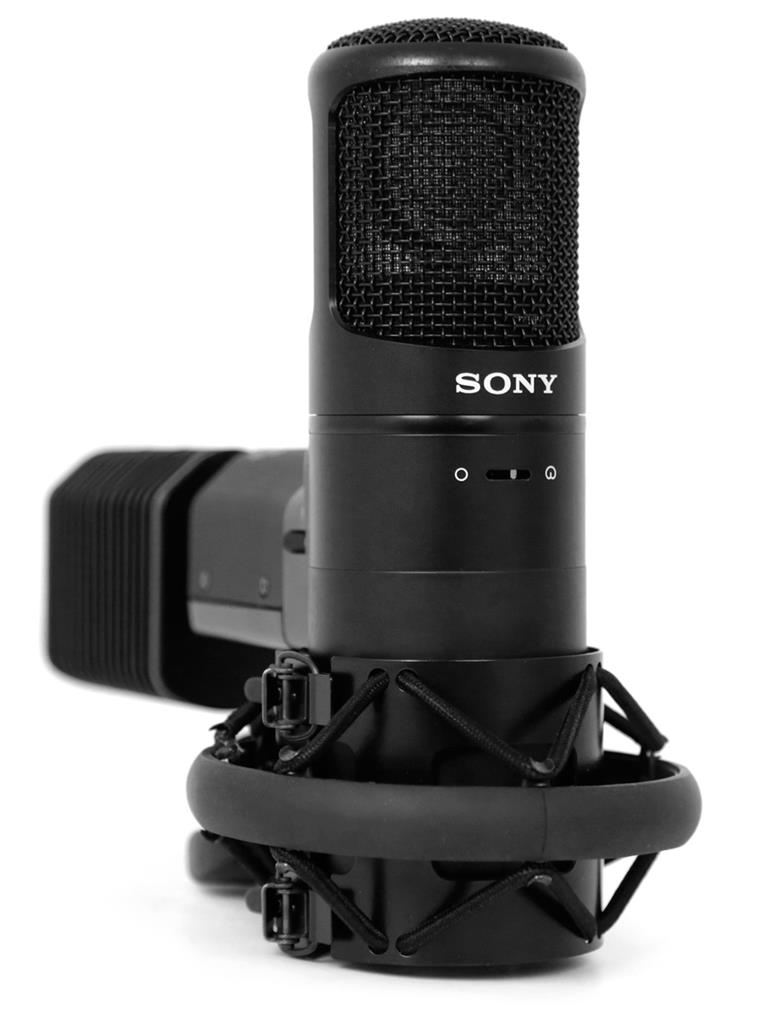 What did you start making music on?

A PC with a cracked version of Fruity Loops and speakers from PC World. I’ve been using Fruity Loops for 20 years. I started producing when I was 12. I started DJing at a youth club in Forest Gate and on pirate radio — you’d give them £20 and they gave you an hour. I was too young for gigs. I didn’t start doing them until I was 16.

Your single is called Fashion Week. Do you use any wearable tech?

I’ve got an iWatch but only because I want to stay off my phone. You naturally pick your phone up all the time these days and you end up wasting time on social media so I use the watch for my alerts and messages.

Yes. I just bought the VR for the PS4. I’ve been playing Resident Evil 2 for the past month. It’s crazy. I’m running through the house and things are running out at you. I’ve got Tetris as well, which is amazing. I went to an arcade in Dubai and the queues were like theme park entrances to get on the games. I did the Ghostbusters VR game and you’d feel the ground shaking and water hitting you. It was amazing so I bought a VR myself.

Where do you see the future of gaming going?

It’s going to get to the point where we’ll all walk around with VR headsets on. I don’t know if it will be good for society. Everything that’s going on with tech is creating unnatural environments for humans. People crave nature. Put an animal picture on Instagram and it will get more likes than anything. 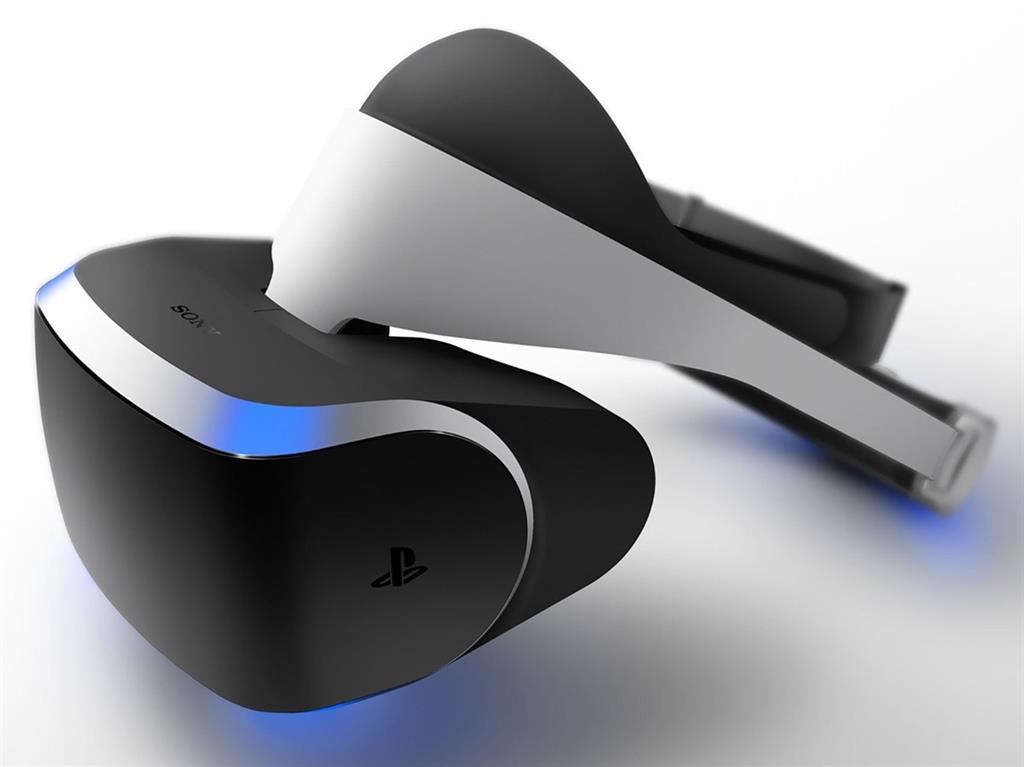 Who are your favourite people to follow on social media?

Joe Rogan — he’s a don. He’s mind-provoking and controversial. He’s also really motivating. I like his interviews with athletes and musicians. Elon Musk — he’s dope. And I follow my friends — Wiley’s Instagram stories kill me. He’s funny. I’ve seen some fruitarian accounts and I’m thinking about becoming a fruitarian for a year, when I only eat fruit. 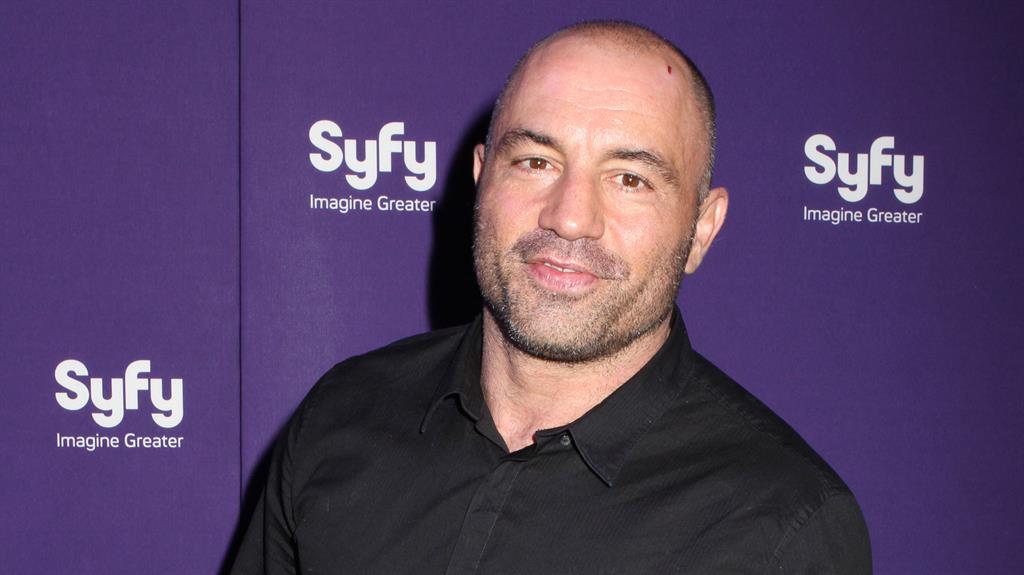 What has been your most disappointing gadget purchase?

I was in a London store doing some Christmas shopping and a person was standing there with massagers. They were two round, biscuit-shaped things you were supposed to put on your back and it was supposed to massage you. It cost £200. I used it once and it was s***. It felt like I was getting hit by an electrical current. It wasn’t even a vibration. It was terrible.

If you could invent any gadget what would it do?

I’d invent some form of machine that turns water into a nutritious vitamin drink that’s really healthy. So if you had a hangover or a disease or something wrong with your body, you’d just drink this and it would realign all your cells and get you back to normal.