■ The comedian, 44, on luxury watches, dish deviance and meeting his wife on Twitter

What challenges did your phone help you overcome on your TV series Stupid Man, Smart Phone?

We got a signal in the desert by using a special satellite receiver that created a mobile signal in a small area around us. When we were in a rainforest we had to keep the phones in bags of silica gel because the moisture in the air would stop them from working. We also went on Skype with a survivalist who gave us instructions about how to set fire to camel poo to cook our dinner.

What are some of the most ridiculous smartphone features you’ve come across?

One I hate is phone-tracking, so my missus can track me wherever I go. I get messages like ‘You’re at the shops, what are you doing there?’ It was a novelty at first but I can’t turn it off now as it would look suspicious.

I worked at Watches Of Switzerland on Bond Street for three years when I was saving up to go to university. I had such a gob they put me in the Rolex showroom. An elderly couple from Saudi Arabia came in and the woman took out £42,000 in cash and bought a Rolex encrusted in rubies, sapphires and diamonds.

What are your favourite watches?

For big occasions I like an Oris — it’s mid-range but beautifully put together. I like a Breitling for everyday wear. A lot of Swiss watches have an ETA movement, which is a handmade movement. Rolex watches are put together in-house and take 18 months, longer than it takes to build a Ferrari. 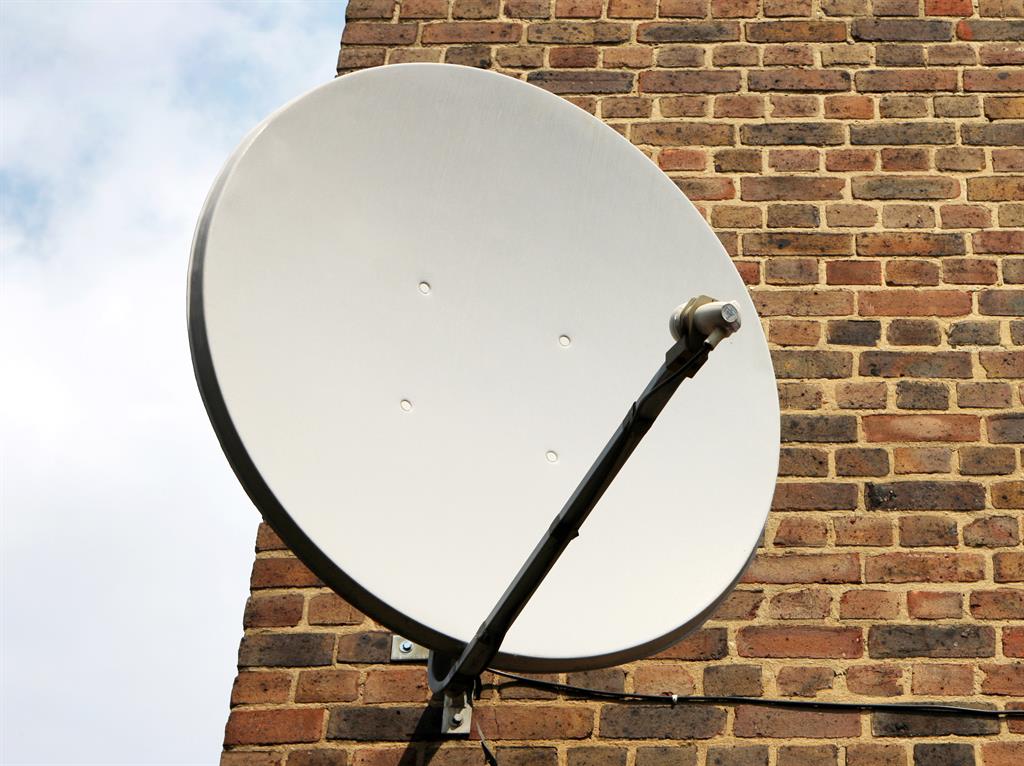 What do you use your smartphone for?

People would come over to gasp at it. You’d press a button and this big dish in the garden would rotate to find the satellite. I have no idea where my dad got it, we never subscribed or paid for anything.

Would you have married Lindsey Cole if it wasn’t for Twitter?

No, she was in the front row of a gig in Chester. I was doing a joke featuring the word ‘minky’. A week later I just tweeted the word ‘minky’ and one of her friends tweeted back saying, ‘Is this a running joke to do with my friend from the Chester gig?’ From there it was follow, date, marry and baby.