Talk us through the kit you’ve got in your studio…

Phil Hartnoll: Paul’s got a collection of synthesisers. It’s like a museum. It’s the most fantastic thing and I get to play with them.

Paul Hartnoll: Three new Novation Summit synths, the Waldorf Quantum and the Sequential Prophet X. Some of the oldest things are the Roland system 100M, the ARP 2600, the Putney; I’ve got two MacBeth M5Ns, the famous Scottish synth. There’s the Oscar, the Oberheim Xpander, Jupiter-8, Jupiter-6. Anything by Roland really. The 101, 808, 303 and 909. We’ve got all of them. The fact is knowing which machine to turn to when you’ve got an idea. I know these machines inside out, so it’s a case of, ‘Oh, it’s your turn’, and dusting it off.

What have been the biggest technological changes to the way you work?

Paul: The biggest change in 30 years is the shrinking down of a studio into a laptop. When we first started someone would have to send the reel-to-reel tape to a studio of our choice. We’d book it out for 24 hours and just make stuff up and hope there was an SMPTE track [a time-coded track] on the 24-track tape. If you wanted to rearrange the shape of the song, you’d have to do tape edits. It was good fun.

Phil: It was very much an art form based on engineers and editing. Now we get the stems and cut it all up on a computer. Being able to do that and the ease of use is brilliant. In the beginning you needed a studio, now I can sit with my laptop and do fullblown, finished productions on a train journey to London.

Do any performances spring to mind?

Phil: One of the most beautiful moments on stage was at the Paralympics Opening Ceremony with Stephen Hawking. We used his speech on the Large Hadron Collider and basically made him sing. He even wore our torch glasses. I’m not joking. He had to take his own glasses off. He was totally up for it, even though he couldn’t see a thing. I sent him a copy of it afterwards and he wanted to release it. He wanted to be a rock star. Professors always do, don’t they?

Do you use any crazy on-stage visuals?

Paul: We started using video around ’93 but originally we just had projector screens showing the oscilloscope feed from our mixing desk. Then we went from two screens to three, to a strange array of screens in a big cross shape, to eventually ending up with moving screens that revolve and reveal lights. Not that useful at a festival with the wind, though.

Phil: We were doing two nights in Dublin in the ’90s. Basically everything froze, the sequencer lost its memory, the screen went into hieroglyphics graphics and it crashed, holding all the notes of the synths that were playing at that point. The audience erupted with their hands in the air like it was a big special moment. I was thinking, ‘Oh bollocks, I’m going to have to stop this now’. It would have been a special moment. People always go mad over those moments because they love it when you come back again.

Paul: You do have happy accidents as well. You bring up the wrong drum beat for the wrong song or something and think, ‘Ooh, that sounds good’, and apply it the next time you play.

What was your fave bit of tech growing up?

Phil: The Atari 2600 games console and my favourite game was Adventure.

Paul: We didn’t even have computers growing up, it was a wheel and a stick. I’m really that old. A VHS, does that count? The ability to be able to record a movie and keep it was amazing. We had a really fancy one that you could put your own movies on and edit things. 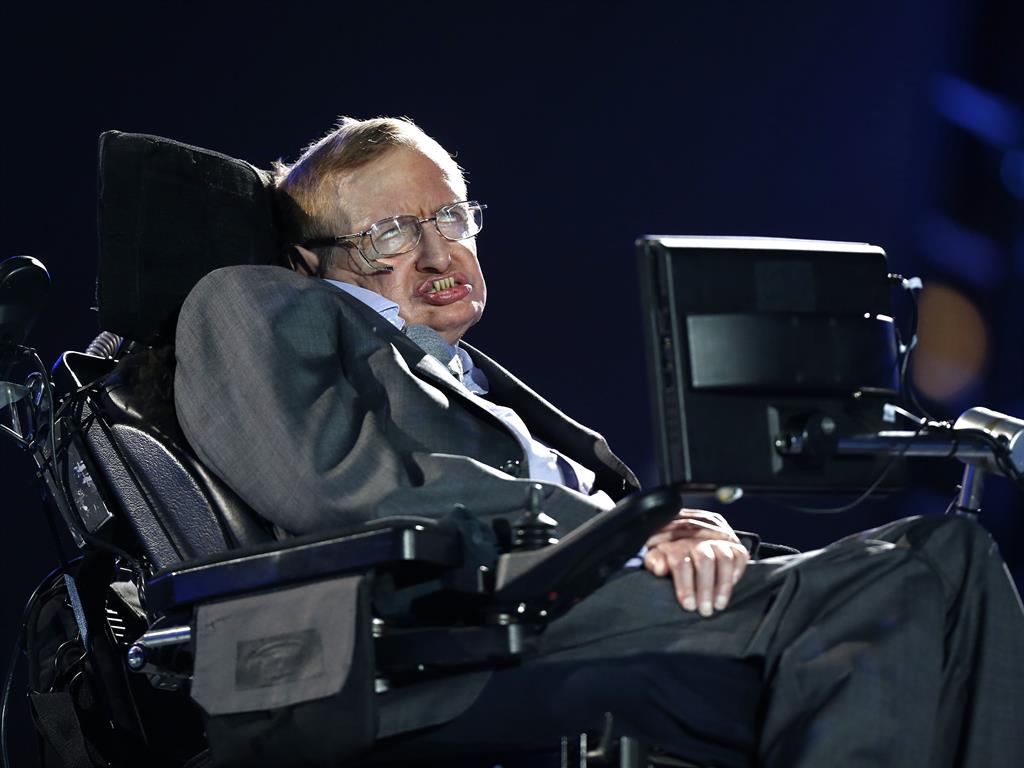 Is there any bit of tech that currently excites you?

Paul: VR worries me. It could turn people psychotic. You get these horror games and if you’re a bit unbalanced it might take you over the edge. What scares me the most is facial recognition? But I’d love to have the holodeck from Star Trek. Imagine doing a gig and being able to completely change the environment.

Phil: Electric cars are improving but they’re not there yet. I’m interested in technology such as wind turbine efficiency and the things we need to do to save the planet. One of the things I find really fascinating is technology that assists and is beneficial to humankind, such as robotic limbs.

What do you think about AI making music?

Paul: I’m not in competition with anybody, let alone a computer. At least they’ll be no awkward backstage moments. I’ve heard a recording of an AI programme designed to write music that sounded like The Beatles. It definitely wasn’t their best track.

Phil: Music is music and I get inspiration from other people’s music. If it sounds wicked, that’s fine by me.

Is there any obsolete bit of tech that you’d like to see make a comeback?

Paul: I’ve revamped my hi-fi, got new speakers and new amps and I’m loving getting back into vinyl. I’ve always been a vinyl lover. It was the only option I had.

What is the worst bit of tech ever invented?

Phil: Fartbook and all social media is just a killer of society and it gives people fear of missing out. But if someone’s posting on Facebook, it’s more than likely they’re also sitting on the sofa with a glass of wine not doing anything either. It’s made to be addictive and people just disappear into it. It’s like Neuromancer by William Gibson.

Paul: My kids used to have a Tamagotchi and it would drive me mad. It created obsessions and heartache. When you forgot to feed it, it would die and my kids would cry.

■ Catch Orbital hosting a talk at AVA, a free music conference at London’s Printworks, on March 13. Sign up at avafestival.com