What tech do you use the most in TV presenting?

They make you use iPads all the time now instead of cue cards. They tend to mess up a lot so I’d prefer to go back to cards. It’s so we can read people’s tweets. Years ago, when I presented The Xtra Factor, they built me a 90in touch screen so I could go through tweets and it broke all the time.

How has the tech changed over your career?

When I started as a stand-up comedian at 18 I couldn’t afford a contract for an iPhone so I used to draw maps of the routes to the venues I’d perform at and take those with me.

Have you had any live technical hitches?

I did Celebrity Haunted Mansion last year. It was live and the autocue broke for half of the spin-off show. I had to do it from memory and from people talking in my ear. I just about blagged it but someone tweeted ‘this bloke can’t even read an autocue.’ We’re in a new studio for my Virgin radio show and there’s lots of new tech in there that has had a few glitches. I went off air recently but it was only for three seconds. It just sounded like I was making
a dramatic pause.

I’ve just bought my first PlayStation at the age of 27. I bought it because my girlfriend likes Spyro and they re-released it. I’m playing Red Dead Redemption 2 now. It’s like Grand Theft Auto with horses and it looks incredible. 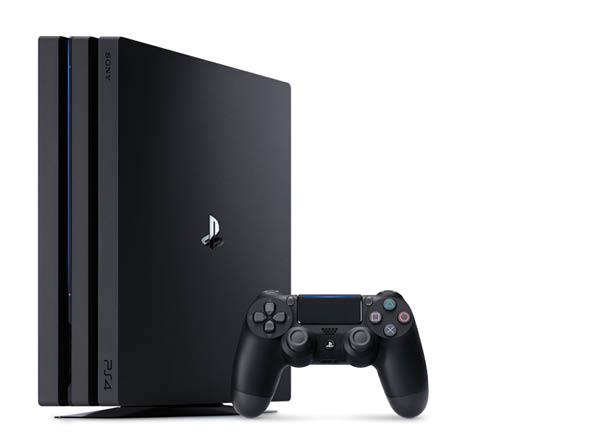 Who are your favourites to follow on social media?

My favourite is Dog Feelings. It’s tweets from a dog’s perspective and really heartwarming. Twitter is quite hard work now and people are often horrible so it’s nice that this account is so lovely. You see people having a nice time on Instagram, whereas Twitter is the place people come to tell me I’m terrible at my job.

How smart is your home?

It’s getting smarter. I’m going to get a Hive. My girlfriend and I argue so much about the temperature I hope
a Hive will sort it out. She wants the place like a sauna. I’ve fitted the place out with Aurora smart lighting. You control it from your phone. If you’re cooking you want the lights as bright as possible but you can make them more mellow to chill out in the evening. 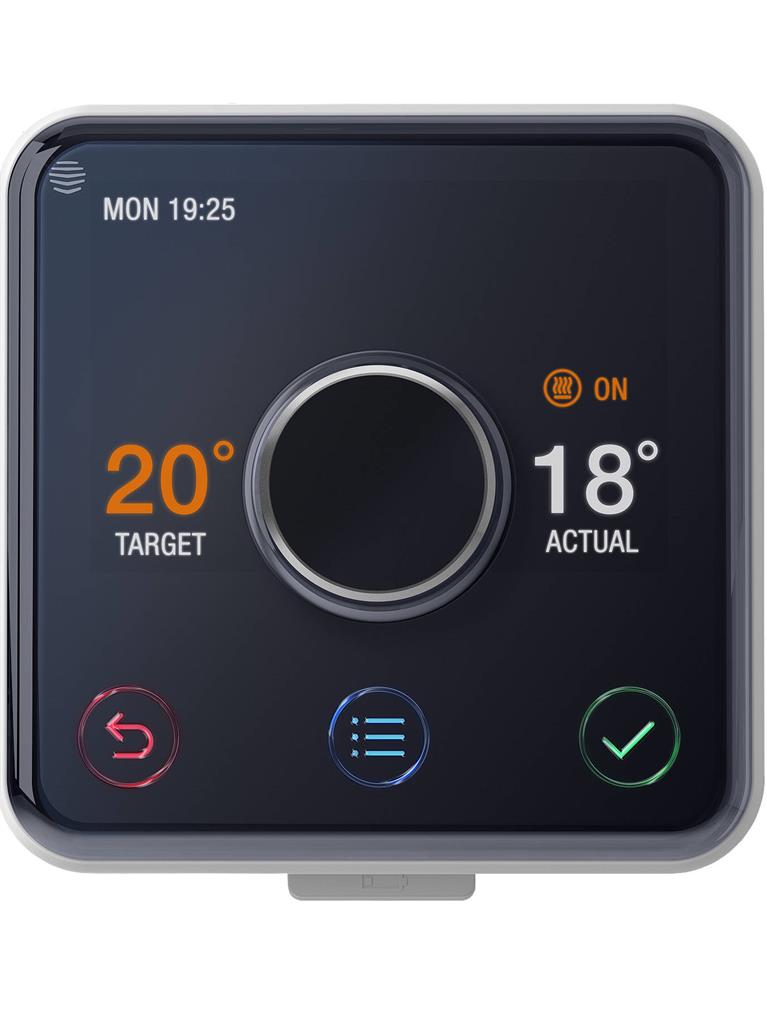 Do you use any health-related gadgets?

I use the Sleep Cycle app which tells you how much sleep you’re getting and wakes you up when you’re at your lightest point of sleep, so you don’t feel really groggy waking up out of a deep sleep.

A Philips electric toothbrush. I used it a couple of times then didn’t use it again for five years. 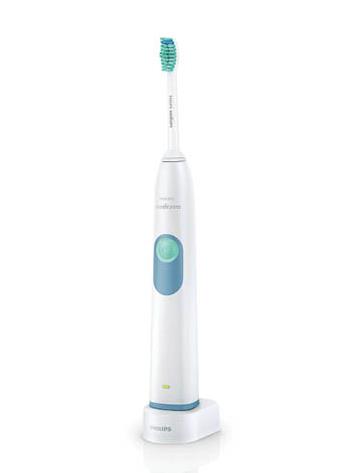 Yes. And because I work at Virgin I’m hoping I can get a free trip on the Virgin Galactic when that starts. It’s unlikely but I can dream.

Do you have a fancy TV to watch your work?

I do and I have a curved one. I have no idea what the advantage of a curved screen is supposed to be but it looks good on the wall.

■ Richardson hosts The Hangover Games, E4 on Tuesdays at 10pm