■ The Clean Bandit star, 35, on trains, hovercrafts and buying Facebook Portal for his Granny

Is your single Tick Tock inspired by the social media site?

No, it’s about an obsessive relationship. In the video we’ve taken that more lightly and made it about our individual obsessions. I have a Hornby model of a Eurostar train spinning around me. I love all types of transport.

What are your favourite types of transport?

I like sailing boats. My mum recently bought one. She’s a qualified sailor and I did an online sailing theory course in lockdown. I’ve become interested in sailing to the Antarctic. The cheapest boat you can get which can cope with the ice costs as much as a flat, but I’d like to do a big sail somewhere one day.

What are your favourite sailing related gadgets?

The cooker on the boat, which is on a gimbal, so when you’re out at sea you can still put the kettle on even if the boat is at a 45 degree angle. The GPS is pretty crucial as well. My mum’s got an IAS system that alerts you if there are any other boats in the area if you’re sailing on your own and you’re asleep at night.

Which retro transport tech should make a comeback?

I was so excited when I got to go on the cross-Channel hovercraft but the reality was less exciting. It was like being on an old Routemaster, clinging on as it bounced up and down. If someone could invent a personal electric hovercraft that would be great. I like hovercrafts because they’re a hybrid of driving, flying and sailing all at the same time.

What tech have you found useful in lockdown?

I’ve been using Eurorack modular synths. They’re like the Lego of the synth world. You assemble it yourself from modules and build your own hybrid system. It also extends into making graphics and visuals, which we used in our live streaming during lockdown. Using this modular synth the music and visuals is totally linked. You can have a drum machine running then patch it into the thing that’s generating the visual so they’re synced up.

What streaming have you been doing?

It started with me filming Luke [his bandmate brother] and putting visuals behind him when he was DJing. The last thing we did was a 12-hour music marathon for the Global Citizen charity with DJs all over the world. We’ve started making music videos again now lockdown has eased but I still want to keep streaming.

Would you fancy doing a VR gig? 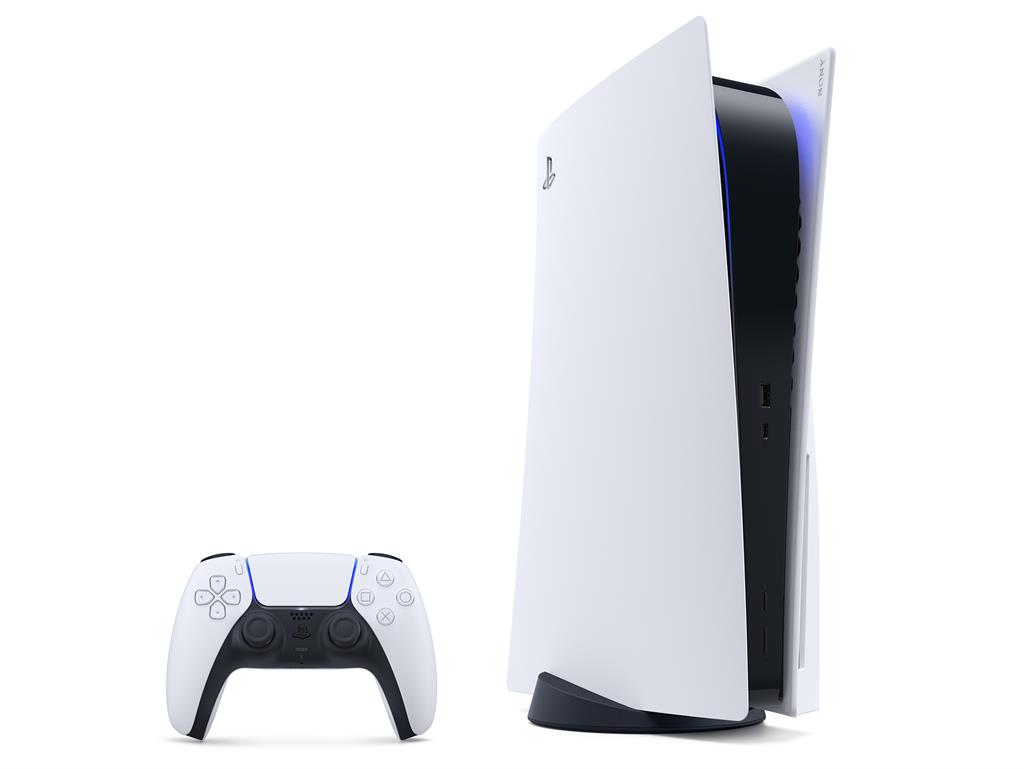 We’ve been working with a visual effects producer who is excited about the Playstation 5 (above) and the Unreal Engine. The graphics you can do on that in real time would have taken me weeks to do in my previous job. It’s different to VR but it would link in to it and you can view it in a headset.

What gadgets made an impression on you as a child? 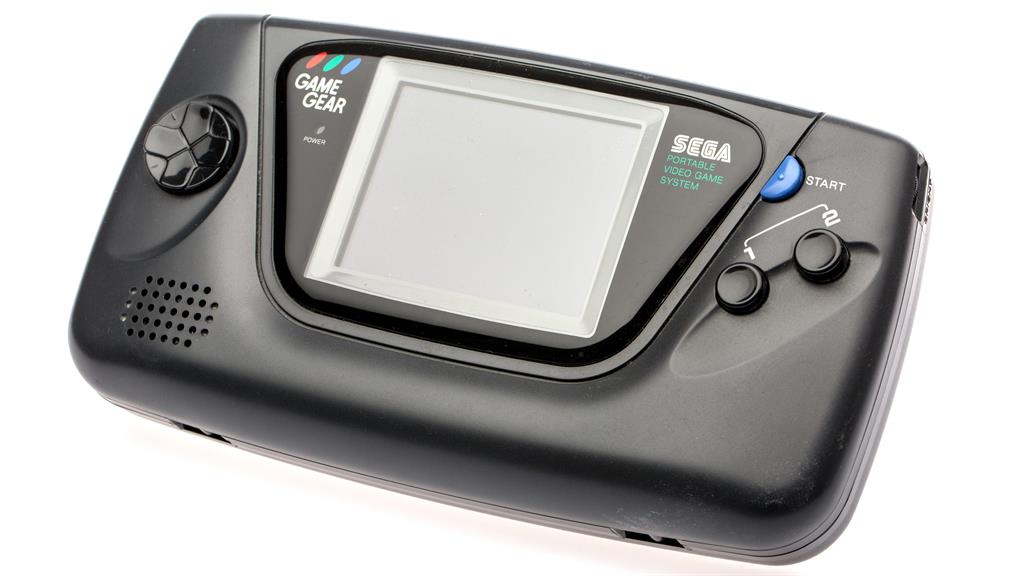 The Sega Game Gear (above). My friend had one and I wasn’t allowed to have one. When I went to uni I saw one in Cash Converters and bought it on the spot. I’m not sure I even played it. It was more like ‘Have that mum, I’ve got a Sega Game Gear now.’ 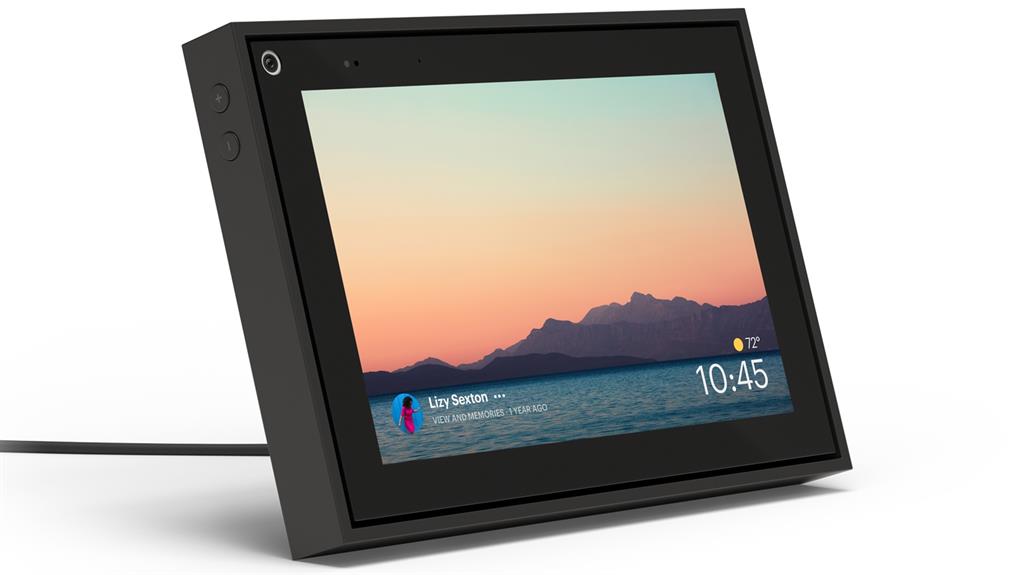 I bought a Facebook Portal (above) for my grandmother at the start of lockdown so she could stay in touch with her friends and relatives. I spent ages trying to work out how to set it up as she doesn’t have internet in her house. So I bought a 4G router to go with it, set it all up, sterilised it all, sent it to her in a box and she never turned it on. She stuck to using her landline instead.

Why have you gone off social media?

I’m off all social media. I was just on there looking at my friend’s photos and not engaging or posting anything. We work with people who manage our accounts as a band to stay in touch with fans but that’s it. It’s very addictive and it’s not very beneficial for your mental health. I’m spending more time making beats and animations and being more creative on my MacBook Pro.