■ The stunt professional, 25, talks about tuk-tuk capers and drones

How did you wind up in the stunt industry?

My background is in swimming and horses, and I used to compete internationally in both sports. I also grew up climbing and surfing. My first job was for an underwater stunt role in a TV series called Bedlam. The first job I did on land was Fast & Furious 6. I’ve also done Kingsman, 24, the last James Bond film and Game Of Thrones.

Have you heard of any cool underwater tech?

There have been attempts to use underwater headphones in synchronised swimming. We used to have this underwater speaker but the beat was quite hard to hear so our instructor would tap a teaspoon on the side so we could hear the beat, so I’m guessing the headphones are
quite beneficial.

Do you incorporate tech into sports?

Yes, I use GoPros because they’re quite robust.

What’s it like being on the set of a film?

When you’re on set, especially for a film like James Bond, they try and make everything look as real as possible. There’s no green screen, for the most part. All the set builds look really real so you get immersed in this fantasy world, then you turn around and you’ve got this huge camera crew. Using drones has become really useful when doing stunts as they’re able to follow us and it means we don’t need a rig. 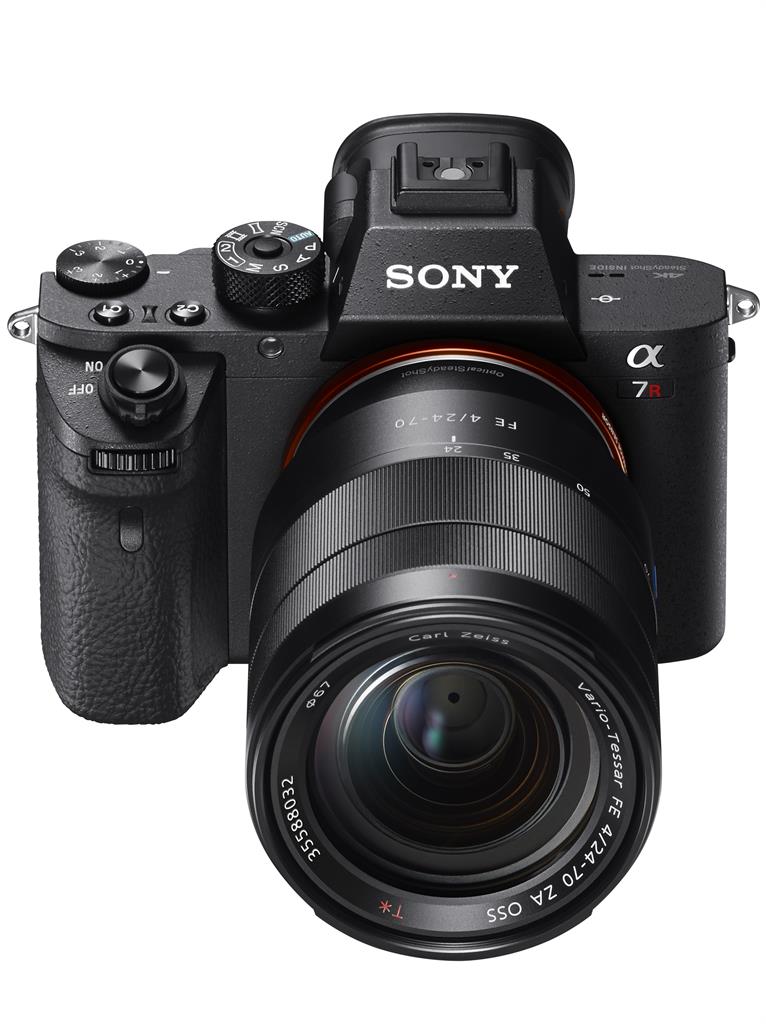 What gadgets do you travel with?

When we do fight rehearsals we have to design a fight that looks realistic on film, so we need to know what that looks like behind the camera. We tend to just film it on our phones. I currently have a Huawei Mate 20 Lite and the battery life is pretty good. I used to do a lot of photography as well so I have my Sony A7RII camera and in-ear and over-ear Beats headphones, depending on where I am. 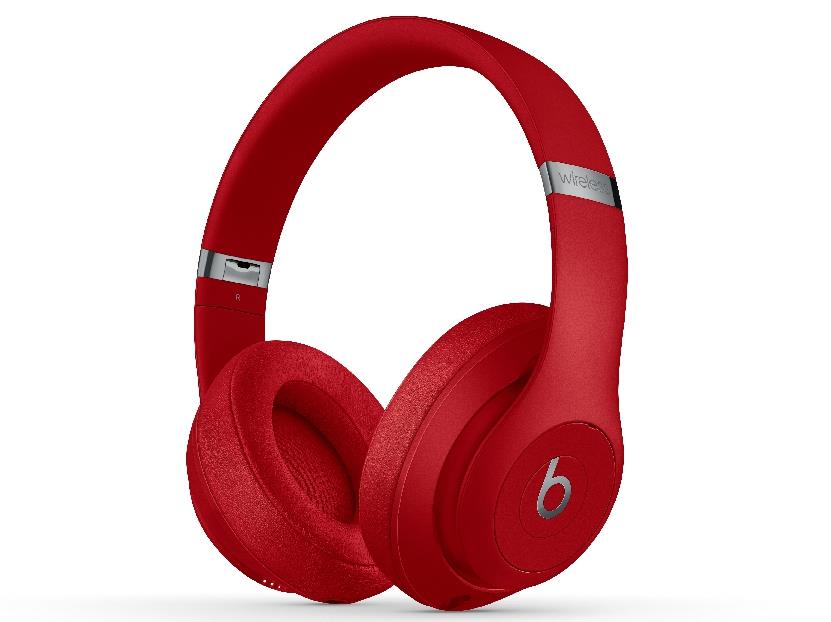 What was your first camera?

A Canon 5D MK II. I used to hire cameras through an app called Fat Llama. It’s like Airbnb but for normal people’s stuff that you can hire out for a day rate.

What gadgets do you use to train with?

Having wireless headphones has actually been quite a big game-changer for me for things like bouldering, as it means I don’t have to carry my phone up on the wall and it doesn’t fall out of my pocket and knock people out below. 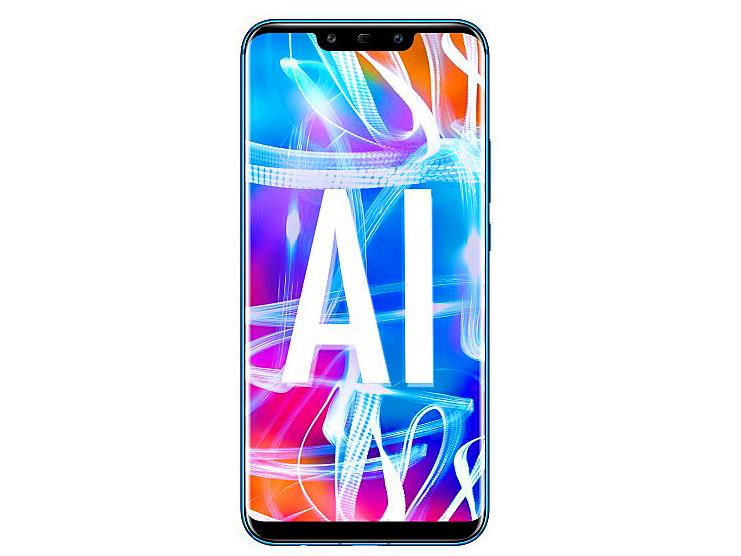 What’s the most dangerous stunt you’ve ever done?

Falling is hard if you’re being killed because you can’t land how you want to and just have to let everything go. Getting shot off a horse is pretty nasty because it’s a long way down. I also did some pretty wild stunts in Romania, where I was driving a tuk-tuk down a dirt ramp and flying off the end of it.

What would be your ultimate dream car?

If you could invent anything what would it be?

I would teleport to different places in the world because travel time is a big one for me. Travel’s time-consuming and expensive, and it’s also not particularly good for the environment. I would like to be able to travel without making any impact but I think we’re quite a few hundred years off that.

■ Gemita Samarra is an ambassador for the Huawei Mate 20 Lite. Find out more here.