What equipment do you use when you’re DJing?

Pioneer CDJ 2000 Nexus and the latest Pioneer mixing table. I started out using the CDJ 800 when I was 16 and I’ve never switched equipment. I began by playing my own songs and other people’s records, then DJing at parties for my friends. When I was 18, I started DJing in a club and soon after opened for DJ Sebastian Ingrosso in Sweden. I was so nervous I practised for two weeks.

I don’t mind taking pictures and answering questions, it’s all part of the job. I just try to make music that makes me happy and hopefully the fans will enjoy too. You can’t please everyone. You could have had a really big song but there will always be people who say they don’t like it. You’ve just got to ignore it and keep going. 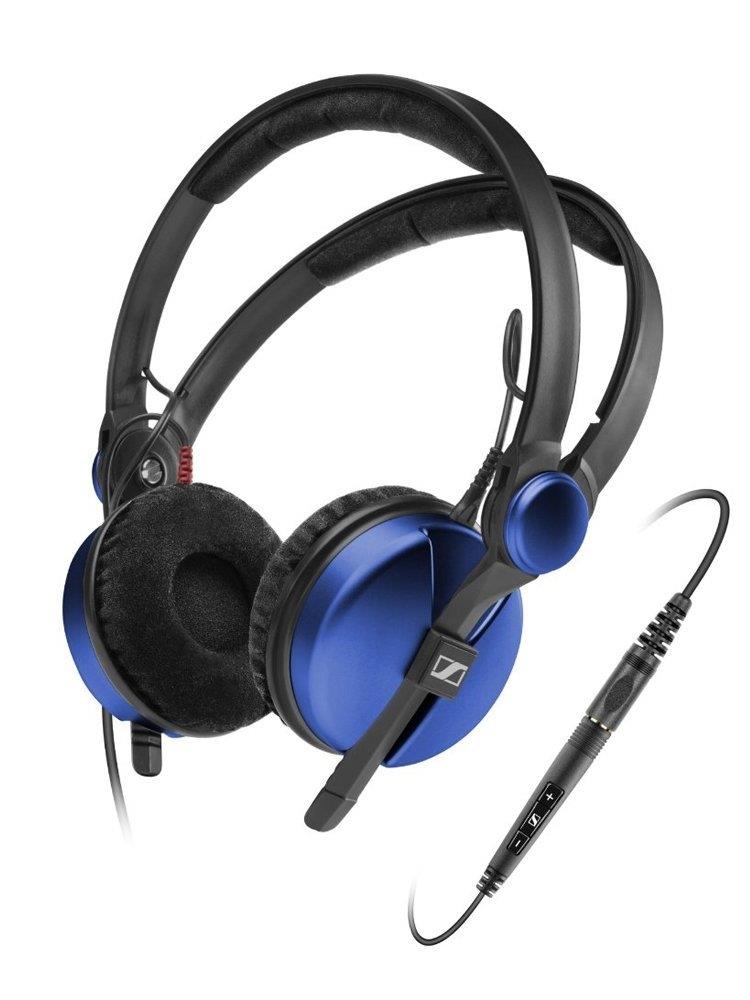 My friend Dillon Francis is very funny. He has all these alter egos — one of them is a German deep house DJ. He interviewed me as that character, which was very funny.

Are you fussy about headphones?

I use Sennheiser HD25 headphones for producing. I stick to those because I know what the sound is like, so I know how the music will sound on other speakers. But with DJing, I change quite often as there are new headphones coming out every day.

Have technological advancements taken the skill out of DJing?

It’s pretty easy for people to DJ today but you need to practise and have talent to know how to combine songs at the right time — it takes years of experience. I don’t like it when people use computers, it loses its magic. When you’re watching a DJ and the guy is staring at a laptop, I don’t think that looks cool. 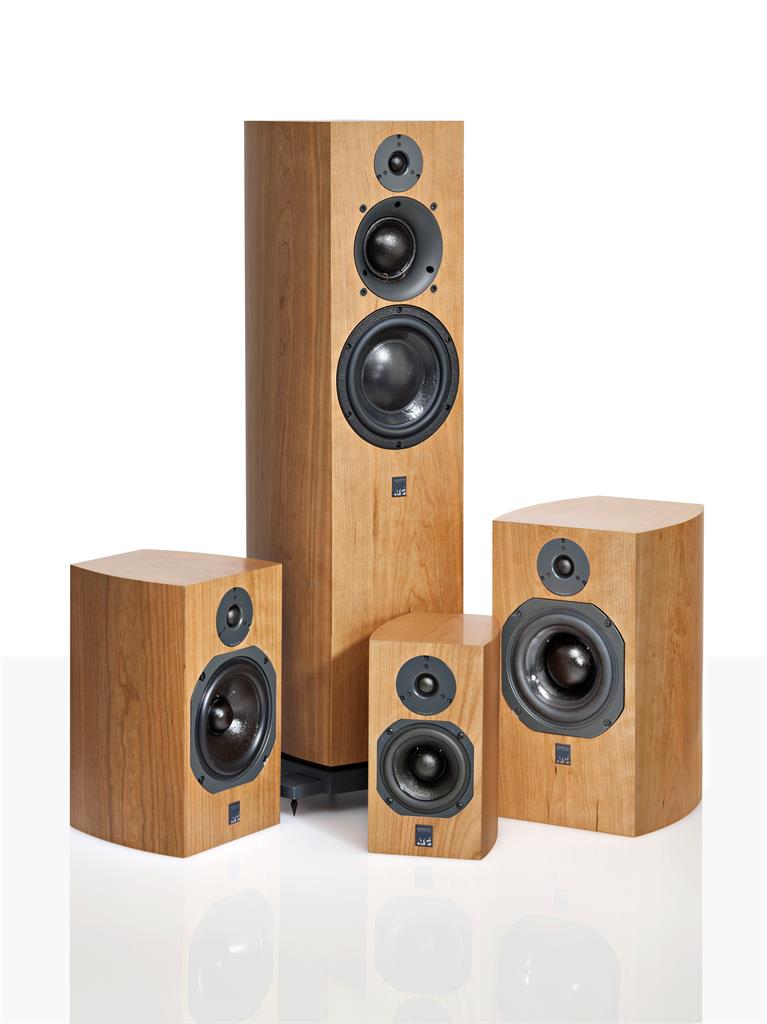 What DJing software do you use?

I’ve been working with Logic since I started. It has a stupid amount of problems. Ableton seems easier and quicker. Logic has taken me where I am today but now I feel I can’t go back because it would take me too much time to learn how to use something else.

I’ve bought several midi keyboards that are supposed to do lots of things but I just need the keyboard to play melodies. I’ve never used the extra features, it’s too complicated. I’m building my own studio in Sweden and I’ll be using an analogue keyboard in there as I don’t need anything too complicated. 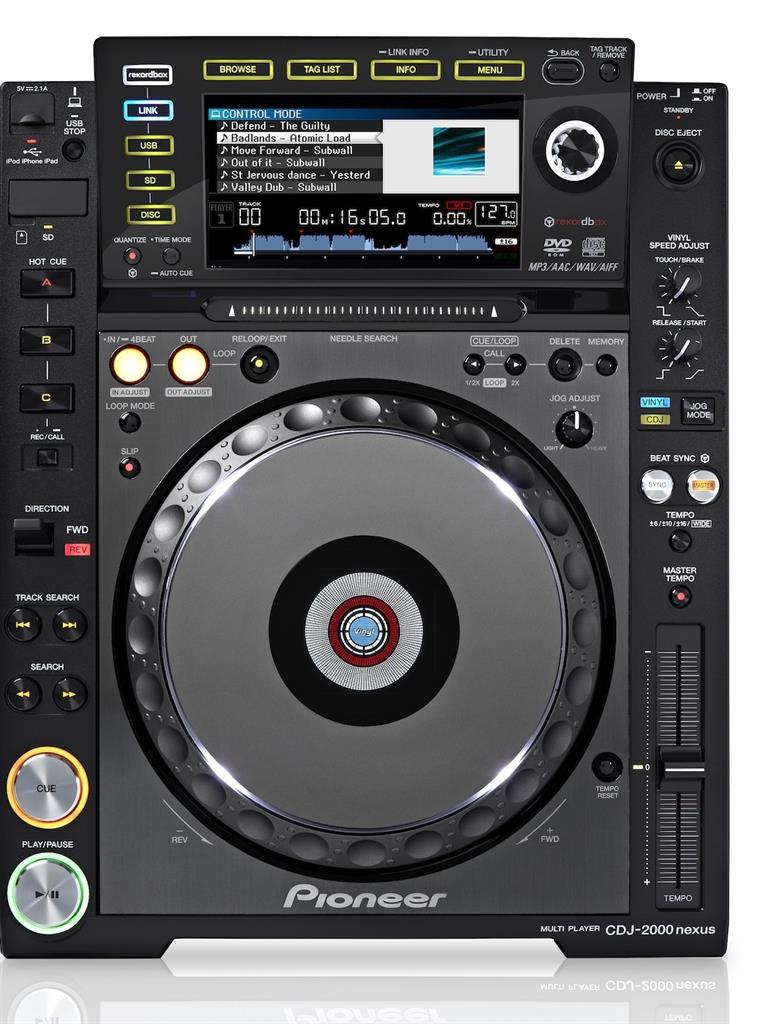 I’m getting ATC speakers for my new studio because my friend has them and it’s the best sound I’ve ever heard.

If you could invent any gadget, what would it do?

I’d invent a way the music software I use wouldn’t take up so much of my hard drive. I’ve got two terabytes on my laptop but I’ve used more than half of it.

I used to play games all the time when I was younger, from Counter-Strike to Halo. Now I’ve got a PS4. The only games I play today are Fifa and UFC when my friends come over. I rarely play games now, only really at Christmas when I’m trying not to work.

Alesso’s single, Falling, is out now