■ The Musician and DJ, 56, talks about recording real-life sounds and moon shops

What equipment did you use when you started out?

Belt-drive Technics turntables. Today I use a mixer I was involved in designing, the Pioneer 1000. It’s a six-channel mixer. It was revolutionary when it was first designed 15 years ago and very expensive – it had an oscillator in it, which was a problem, so it died. They sold around 1,000 worldwide.

You’re credited with pioneering techno music in the 1980s. What equipment was key to this?

We used an array of Yamahakeyboards, Korg keyboards and Roland keyboards plus every drum machine Roland created – the 505, the 808 andso on. We created it all from scratch with no samples. My friend Juan Atkins had convinced his father to buyhim a Moog synthesizer and that was the introduction. We liked Kraftwerk and Funkadelic, and were bored teenagers with nothing else to do so we just experimented.

Still got the keyboards now?

I had 70 at one point but my studio was robbed 15 years ago. I got a few back, including my Ensoniq Miragekeyboard. I was glad to get that back. It was the keyboard I made Strings Of Life with. It was an important machine for me to have around.

Are you a fan of social media?

I’m 56 years old. I’m not defined by social media. It doesn’t validate me asa person. It’s a great window to theworld, it can be funny and interesting, but I don’t depend on it. I find it frightening that my daughter and three quarters of the world are dependent on it. She believes Google knows more than her father. It’s been the anniversary of the moon landing. 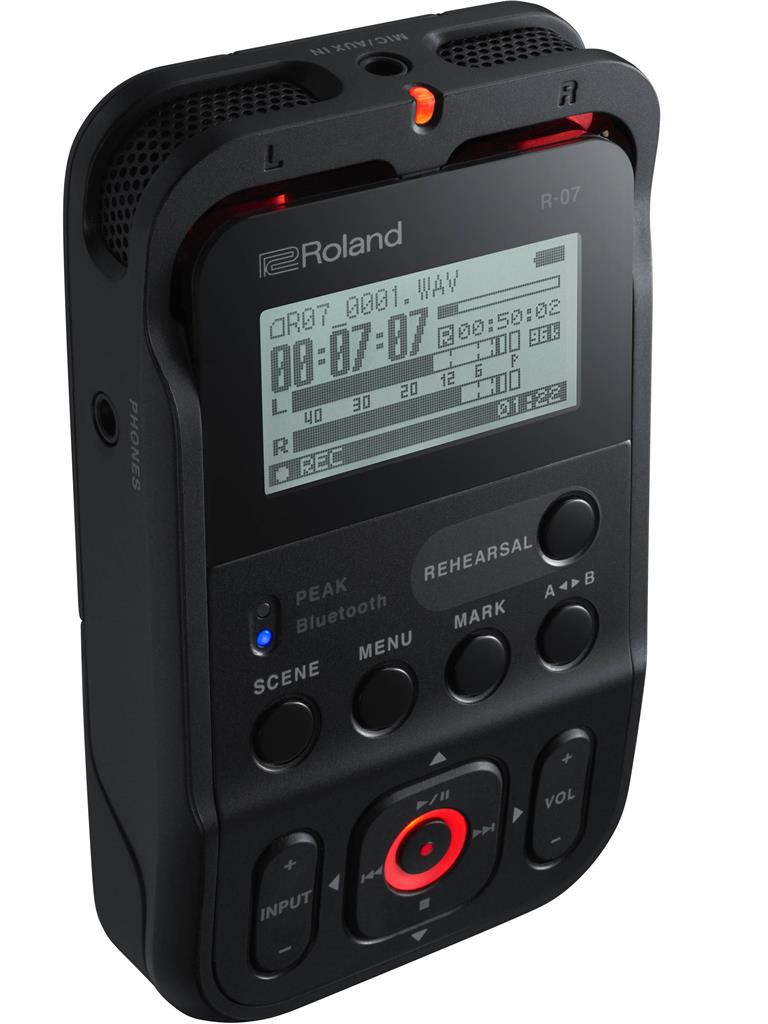 Should we do more space exploration?

We should go back to the moon. There might be something on the dark side of the moon. It’s very likely therecould be a shopping mall there from a civilisation from a million years ago. I’m excited about anything involving extraterrestrials and planets.

Do you use any handy gadgets when travelling?

I use a Roland digital recorder. It’slike a field recorder. It’s for recording sounds like trains and people walking down the street. I’ve used sounds like that so many times as percussion in my songs. I also use a Ricoh camera and Lumix.

Does it annoy you when your set is filmed on phones?

Do you say yes? 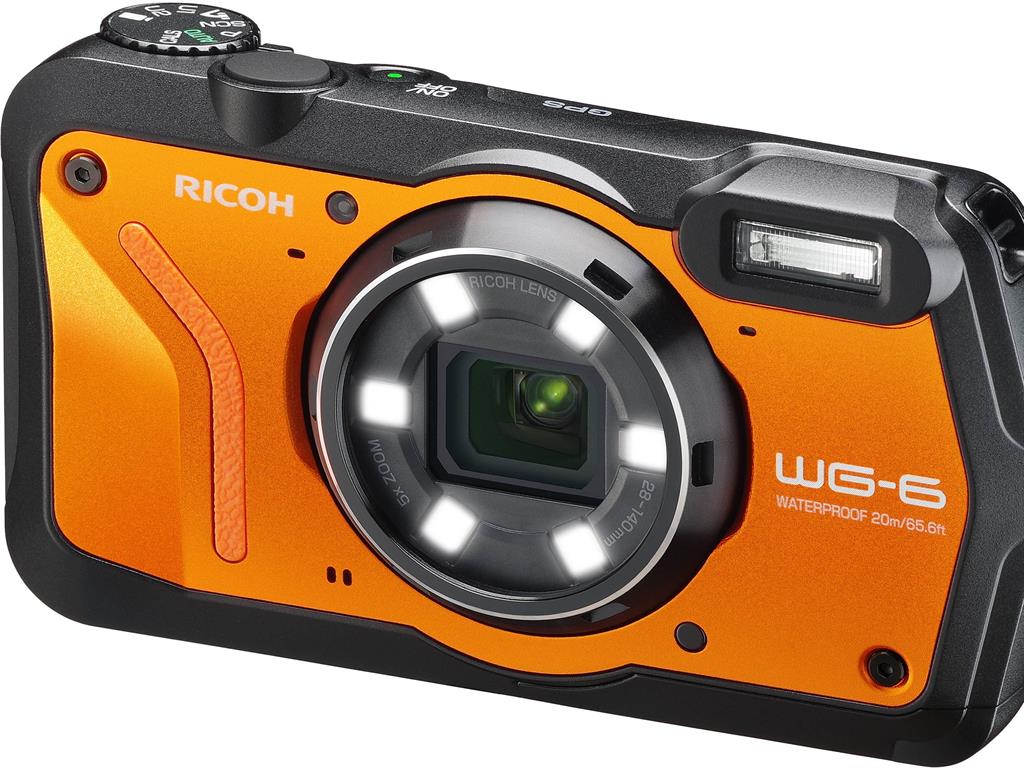 If you could invent a gadget what would it do?

I’d invent a gadget that would make everyone black. It would teach humanity quickly – even people who haven’t been affected by racism would understand very quickly and compassion in the world would change.

■ Derrick May performs with the City Of London Sinfonia at the Royal FestivalHall on Aug 29, southbankcentre.co.uk