■ The former mixed martial artist, 35, talks to us about fighting training tech and how social media has helped boost the UFC

UFC has grown massively. Has the tech used to train fighters changed?

Definitely. A good example is the UFC Performance Institute in Las Vegas. They’re able to measure not only the athlete’s weight and diet but also strike outputs, accuracy of hits and the velocity generated. There’s a medical DEXA scan that shows you body fat percentage and how that’s distributed, and even how hydrated you are. This is great for weight classes to allow someone too small to drop weight and move down a category.

Ever used tech to measure your punch power?

I use Hykso to monitor my punch output and power. You put them in your hand wraps or gloves and get all your data on your phone. I pop my phone on the shelf and watch the hits go up as I train. That lets me make sure I’m not wasting big punches. About 36 per cent of my punches are power punches.

Do you use wearables? 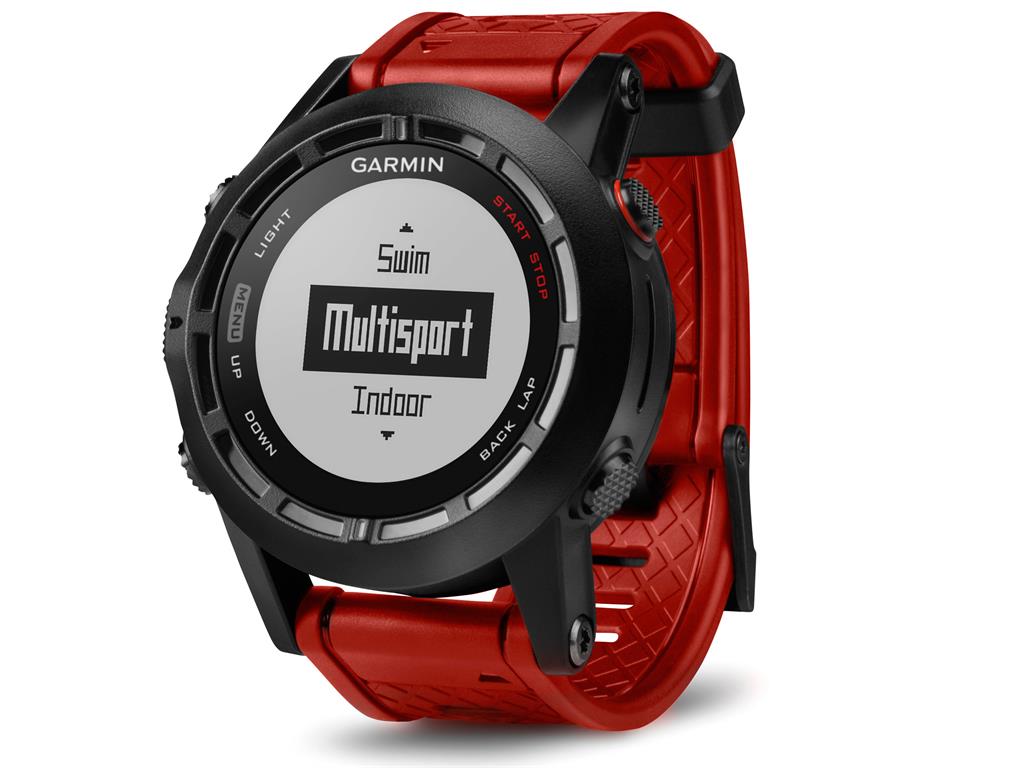 I’m a big fan of heart-rate monitors. I love the Garmin Fenix (above) but also use a Polar monitor with the wrist-based tracker to skip the chest strap.

Ever play as yourself in a UFC game?

I love these games and have indeed played as myself. I was in the first two [by EA Sports]. I’m not as good as I am at the real thing, though.

What do you watch on TV?

I’m on UFC Fight Pass, BoxNation or Flograppling — I have subscriptions to all of them and can keep up with all my MMA stuff that way. Other than that I’ll be plugged into a podcast like The Joe Rogan Experience or Dan Carlin’s Hardcore History. I watch Netflix occasionally. I got pulled into House Of Cards and I grab a stand-up comedy show to switch off.

You trained with Shaolin monks in China to learn wushu. Was it like the movies?

It really was. I went out with long hair and had it shaved off. We ate rice three times a day. I slept on a flat solid mattress on wood boards in an old Chinese castle up on a hill. It would have been a great digital detox but that was before we carried phones around with us — although I did make contact with the temple using email and dial-up internet. It took a while.

Do you find fighters use social media now as part of the pre-fight psych-out?

Absolutely. A lot of the pre-fights now happen on Twitter. Conor McGregor sent something out about Max Holloway pulling out of his fight and he replied via social media. It almost cuts the media out so the fans can get it all first hand. Being more accessible through social media has helped to grow the sport and expand its community.

How do you listen to your music? 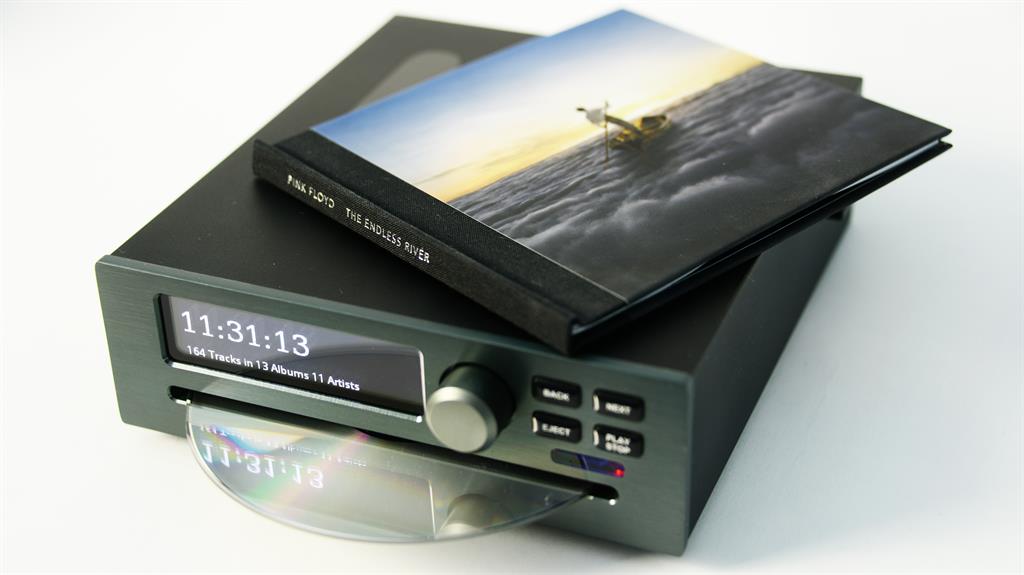 In my home gym, the Reptile House, I’m either on my laptop watching old boxing matches, training to their rounds or using my Brennan B2 (above) via wi-fi for any music that’s on my laptop, which is about 2TB worth of tunes. I’ve got the Bose (below) QuietComfort noise-cancelling headphones for planes and they’ve changed my life. 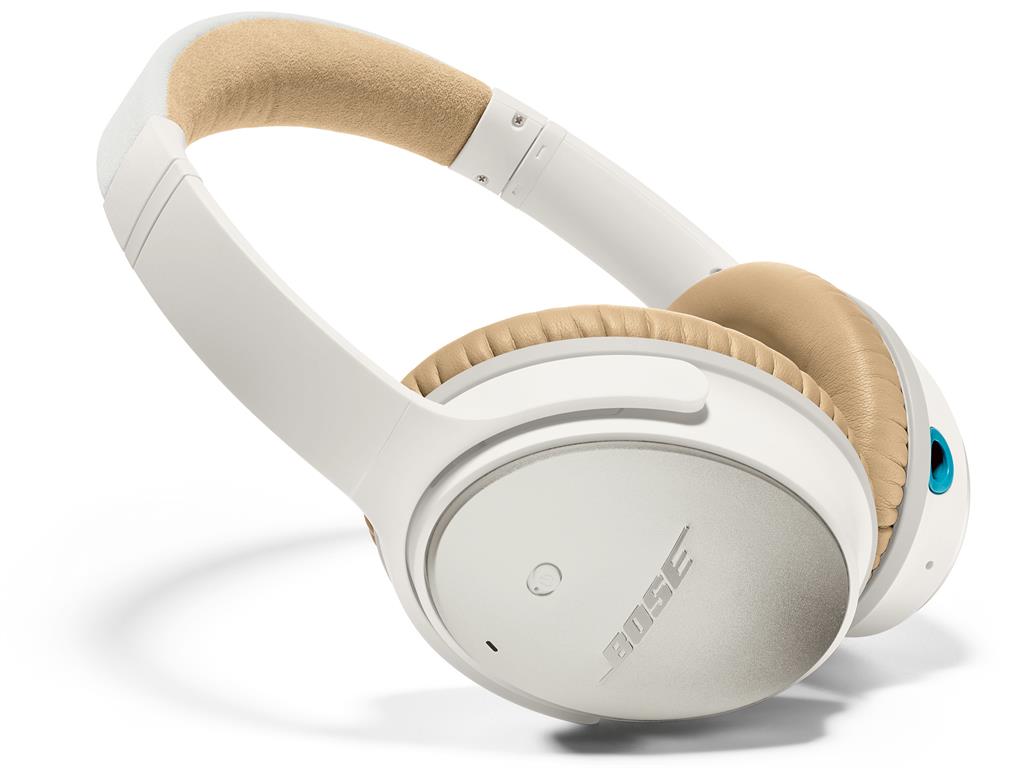 What’s in the future for UFC in terms of tech?

Instant replays in the arena being added for things other than groin shots is a great addition. Ref Cam is great too. Trackers in gloves will likely be the next step so we can actually see the punch count and power as it happens.