■ The No Such Thing As Fish trivia podcaster and QI researcher, 32, on the power of facial recognition, random tech trivia and noise cancelling headphones

What equipment do you use to record your podcast?

A Focusrite Scarlett audio interface and a Shure SM7B microphone. We started doing the podcast around one microphone in the office. We’ve since built a soundproof studio and we each have our own microphone. 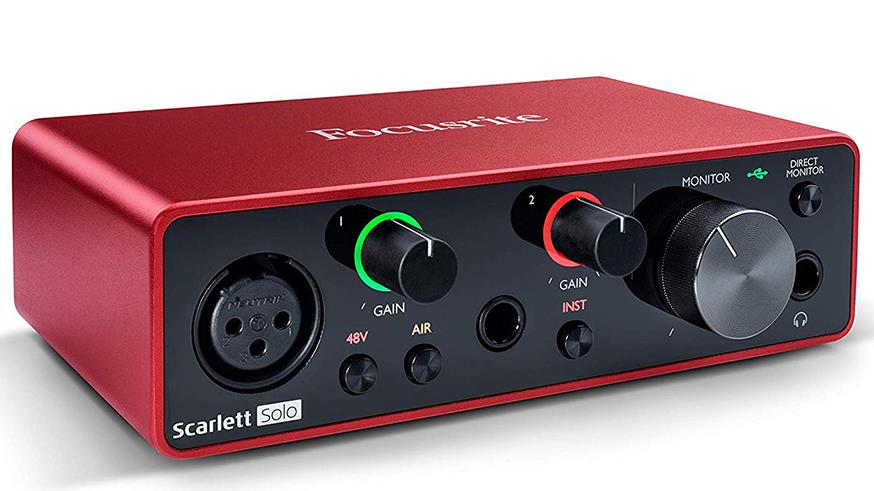 What do you listen to podcasts on?

My iPhone 6. There was a rash of podcasts in the early 2000s then a falling off but smartphones made it easier to listen to them. And after Serial kicked off in 2014, podcast audiences grew. I still use an iPhone 6 because you can change the battery for £40. It gives the phone an extra lease of life.

My Sony noise-cancelling headphones. I previously used ear plugs with headphones over the top which cancelled not much at all, so these have changed my life.

How sinister is facial recognition?

There are several facts about facial recognition in the podcast book. There’s an example of an MEP whose children hacked into his computer to play games using the picture on his campaign leaflets to get past the facial recognition. Pop singer Taylor Swift uses it at her gigs to spot stalkers. And there are advertising billboards that can identify your age, gender and mood and show you adverts based on those things. It’s fascinating but this extreme personalisation of advertising is only going to increase.

What are your other favourite pieces of tech trivia you discovered?

When Russian president Vladimir Putin travels he uses GPS spoofing technology to make himself look like an airport. GPS goes haywire when he’s around. It’s so drones can’t get near him as some drones shut down automatically if they’re near an airport. 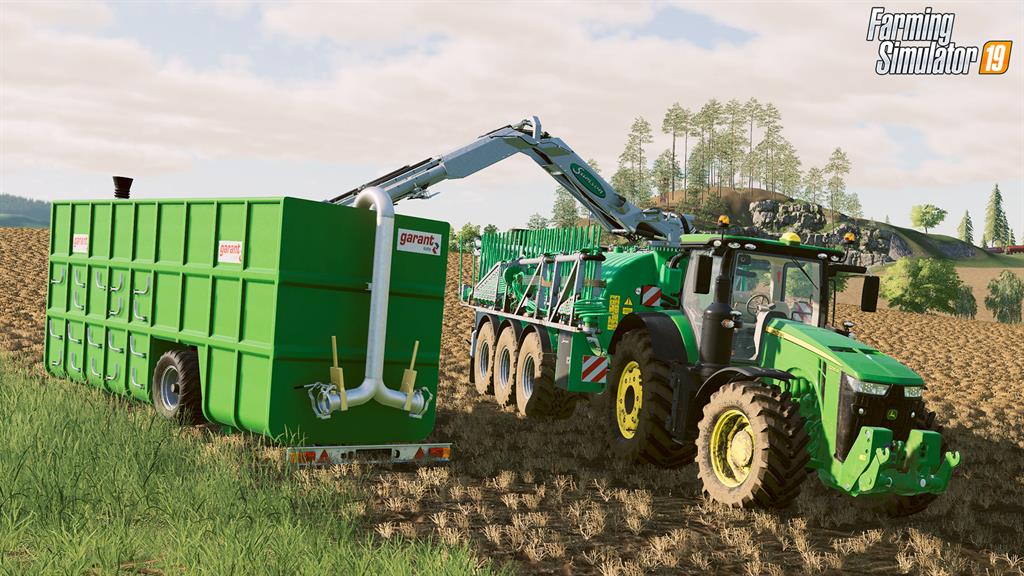 I played Minecraft until a few months ago. I became depressed when I saw my sister-in-law had a much better Minecraft home so I stopped playing it. Hers was nicely designed and mine was a hovel. One of my favourite facts is that the game Farming Simulator 19, where you stack virtual bales of hay, is hugely popular on the eSports circuit and can attract audiences of 50,000. There are more eSports squads at UK universities than football teams – there are 685 eSports squads and only 652 university football teams.

How do you check the accuracy of your questions for QI?

Wikipedia is an amazing resource to start the research of a subject but not the final checks. There are articles on Wikipedia written by experts. We’re now doing the R series of QI so if we’re researching roads, Rwanda or revolving doors we might start on Wikipedia and then for final veracity check against two authoritative sources. It’s tricky. Sometimes that source might be a 16th-century book. We’re at the British Library all the time. A good rule of thumb is to check sources that have published the original research.

‘WE’RE HEADING TOWARDS A TECH DYSTOPIA’ 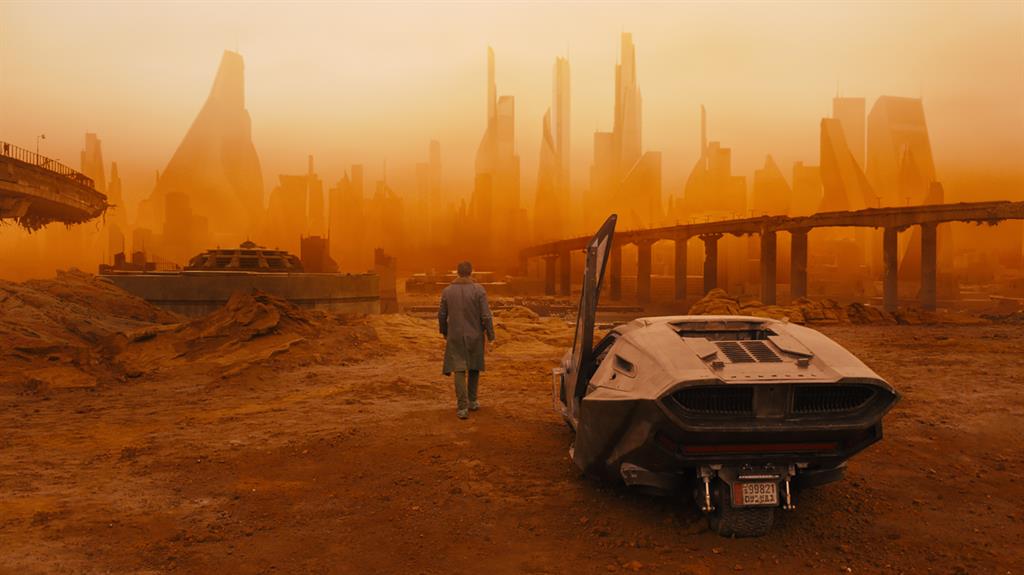 Andrew Hunter Murray’s novel The Last Day brings to mind the environmental bleakness of a Blade Runner movie (above) — it’s a thriller about ecological collapse set 40 years in the future.

‘In the book, the satellite network has collapsed and there isn’t much tech for people to use,’ says Hunter Murray, ‘but that was a plot decision. Robert Harris’s book The Second Sleep is about technological collapse because the systems we use today are so intertwined, if one falls over the others fall over, too. 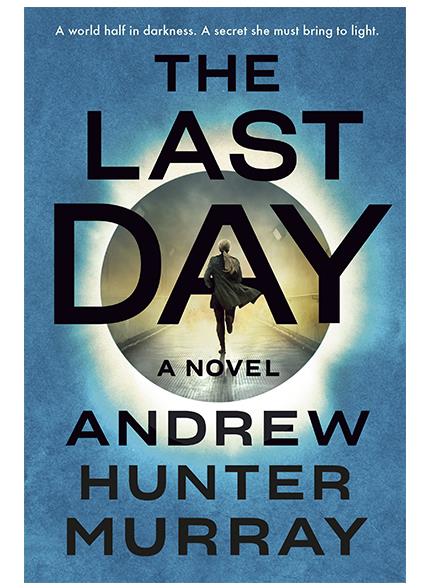 ‘Institutional knowledge loss is a big risk — things like sewage or internet systems, which we all rely on, are run by a very small subset of people.

‘We used to live in a society where most people could do most things and now we have smaller numbers of people knowing how things work because it’s all become specialised. So I’d say we’re heading towards a dystopia, definitely.’

■ No Such Thing As Fish Book Of The Year 2019 is out now, published by Penguin