What techniques have come in handy in researching your book, Tamed?

I’ve brought together archaeology, history and genetics to tell the story of how ten species have become domesticated — including humans, cattle and plants such as potatoes and apples. If you just have archaeological records you can look at when ancient cows turn into domesticated cattle but if you have genetics you can look at whether there have been separate domestication events or just one. Genetics can unpick those questions.

Could you have done this book ten years ago?

Ten years ago, most of the information we’d get was from a small part of the genome — from mitochondrial DNA, which is a tiny bit of the DNA. Changes in technology have made it faster to read the entire genome. It has amazing implications for understanding diseases. 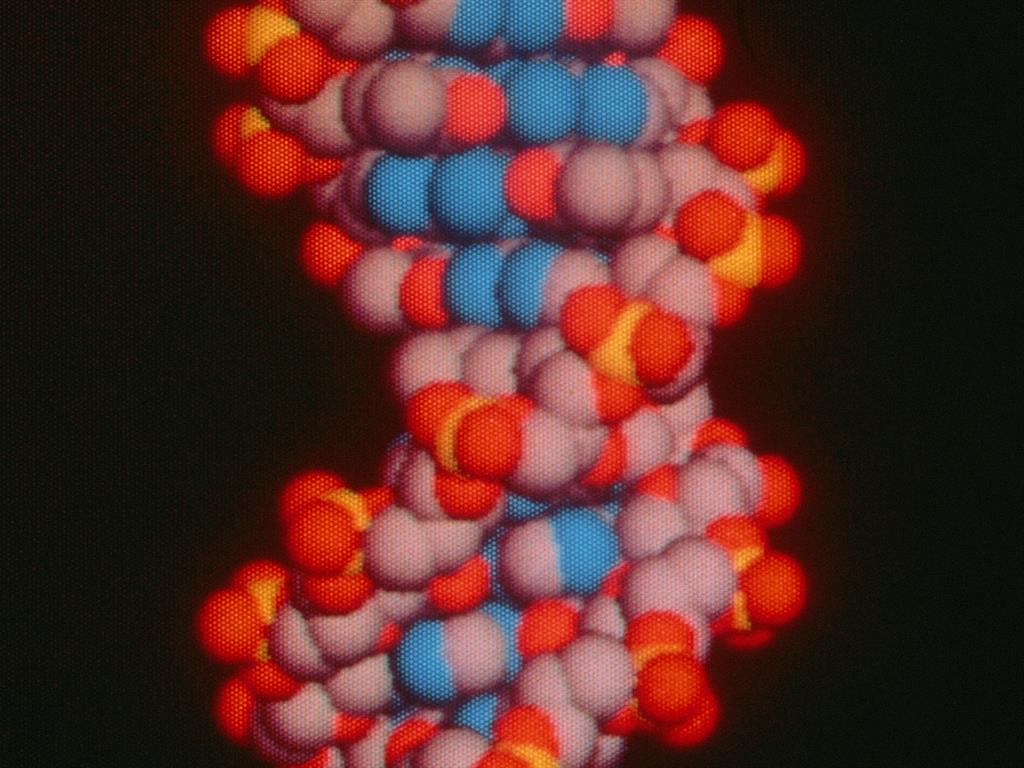 Why did you get your skull 3D-printed?

It was for a TV programme. I did an MRI scan, then used the scans to 3D-print my skull. It’s on my shelf. It’s a weird object to have. 3D printing is being used extensively. If you dig up a new kind of fossil that lots of researchers want to examine, you can scan it and share the scans, then people can 3D-print their versions. We used to do latex moulds, which would risk damaging the fossil.

The Acheulean hand axe, named after the site where the first one was found, which goes back 1.8million years. They were made by homo erectus, an earlier species of human. They’re teardrop-shaped axes that fit in the hand and are very carefully fashioned, which shows the period where our ancestors went from bashing bits of stone together to thinking about the shape of the tool they needed. I’ve tried making one and it’s very tricky without being taught how to do it.

You present Digging For Britain. Are there any technological developments in the world of archaeology?

Geophysics has improved and shows detail of structures under the surface of the ground. Lidar [light detection and ranging, a type of remote sensing] can be used when you fly over a site to look for details that wouldn’t be obvious on an aerial photograph. It can show you the features of a site that you wouldn’t want to excavate in its entirety. And lots of archaeologists are using drones now. Getting aerial photos of sites meant you had to hire a helicopter but drones have made a site more affordable. 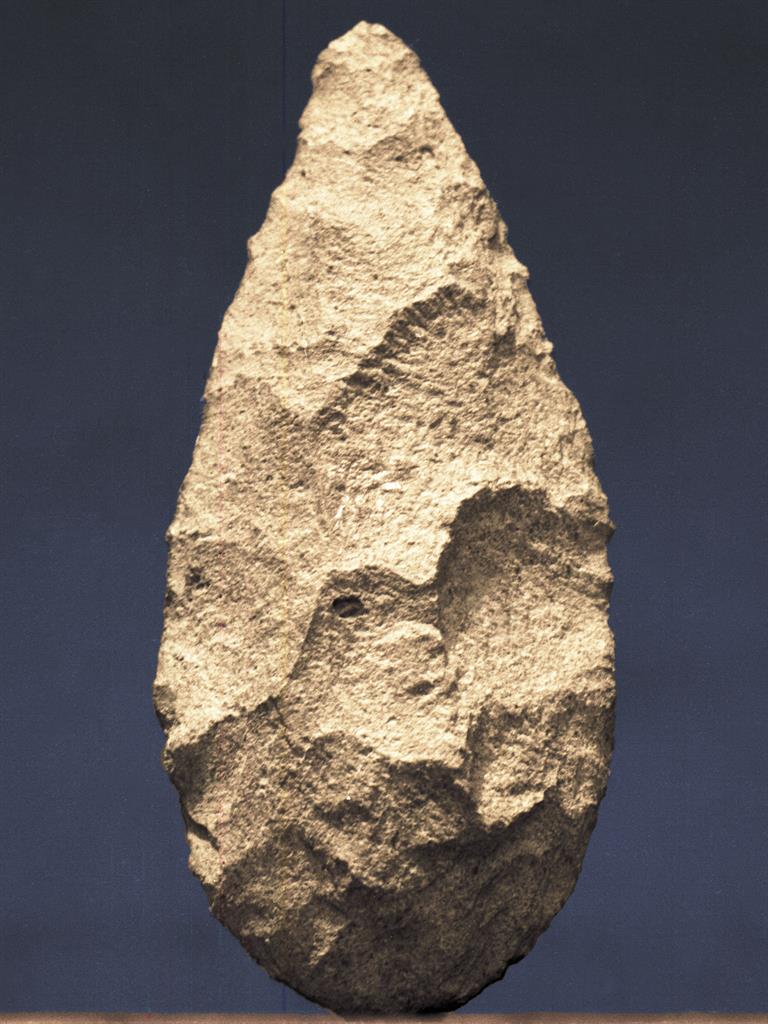 Anthropologically speaking, is technology bad for us?

Sometimes we don’t talk enough about the benefits of tech. I’ve been in poor communities in Africa where herdsmen now have mobile phones so they can fix up prices for their livestock before they get to market. Technology liberates people. The recent history of technological development is interesting. Every time a bit of new technology comes along we imagine the old tech will disappear. When television first came along we imagined cinema would disappear but it hasn’t. Our new library at the University of Birmingham has plenty of digital media and also plenty of books as well.

What tech has been your most disappointing purchase?

A MiniDisc player, back when everyone was saying it was the thing to get. I thought it would be cool but it became obsolete very quickly.

What gadgets do you use the most?

I love the Sony a7S camera. We use it a lot for filming. I do quite a lot of photography myself. It’s a small camera but has the best digital viewfinder I’ve ever seen. I take it everywhere.

Roberts tours her Tamed show nationwide, Oct 15 until Nov 22, coinciding with the publication of the book of the same name, alice-roberts.co.uk